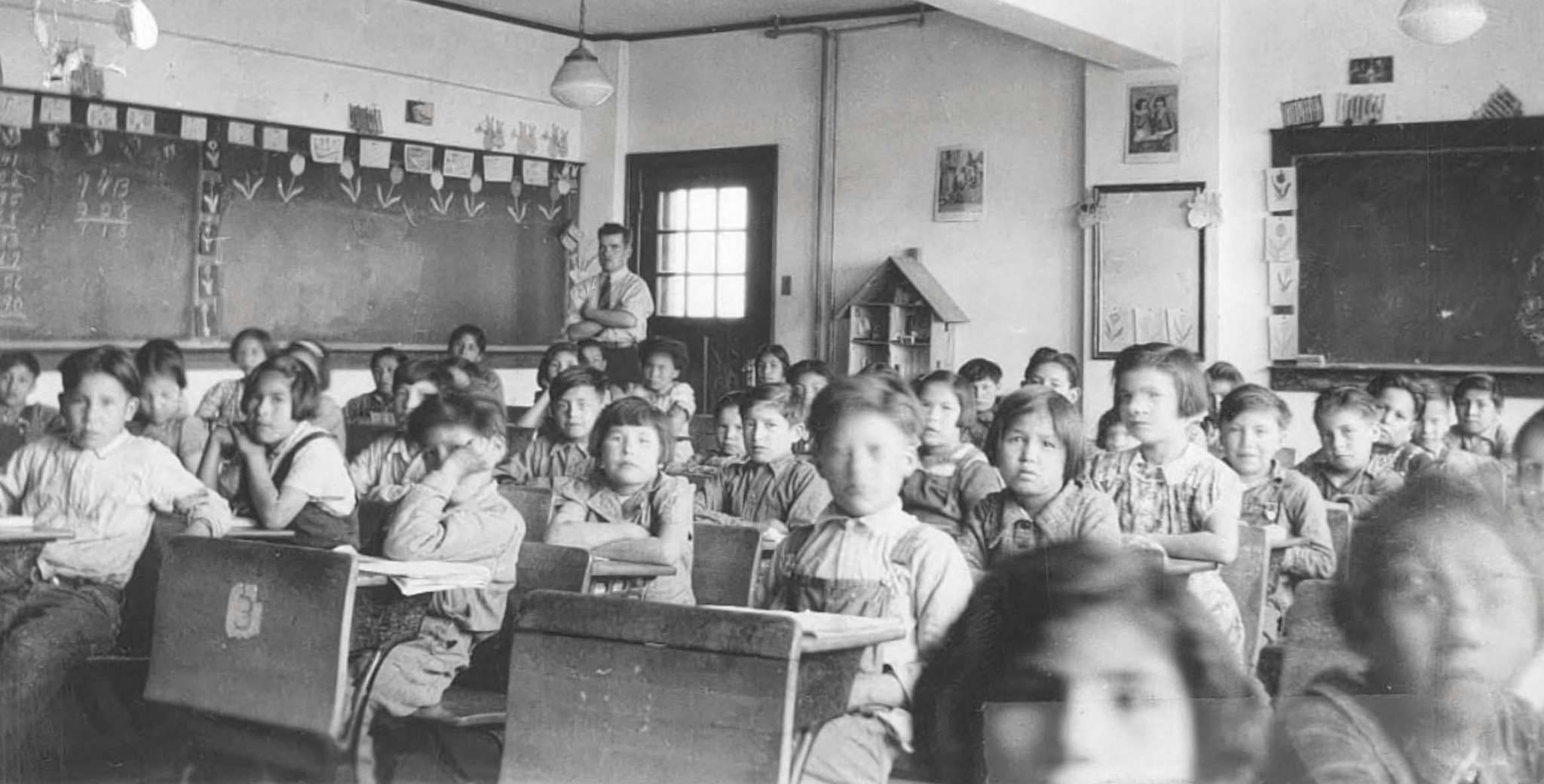 Churches are being burned as Canada continues to mourn for the discovered mass graves of indigenous children at ‘residential schools’. And it seemed almost inevitable that anger would explode. But, I’m truly amazed just how restrained and controlled indigenous reactions have been. Of course they’ve expressed their shock and horror, but it’s not a new story to them. Indigenous people in Canada have known all about it for 138 years. But up until just a few weeks ago, very, very few non-indigenous persons ever gave a damn.

However, there have been a number of ‘suspicious’ church fires on First Nation lands across Canada since the stories broke, which the RCMP are investigating as acts of arson. But imagine that your beautiful children were forcibly taken from you, then beaten, physically and sexually abused, and even killed. Imagine that the people responsible not only refused to tell you what happened to them, they perversely constructed an altar to themselves right in the middle of your village to serve as a prominent reminder of all they had done to your children and community.

Haunting Specter Of Harm and Hideousness

Now imagine that every day, for decades upon decades, it sits there stirring up horrible memories; a massive F-U to your culture, language, beliefs and ways of life, a haunting specter of harm and hideousness. Imagine that the children who returned after being brutalized were emotionally devastated by years of detention in racial prisoner of war camps ran by religious and political Fascists. Imagine how they found their parents ravaged by alcohol that was drunk to numb pain, and in turn used the government sanctioned poisons to numb their own.

Imagine that every glance at the dictatorial behemoth becomes an emotional punch that you cannot dodge, a vicious and violent fist repeatedly slammed into your gut, a never-ending reminder of social violence sanctioned by other human beings who should have cared deeply, but didn’t. And imagine that there was nothing you could legally do about it. Now imagine that one day you learn the truth about what was done to your children, and the anger held back for so long it can no longer be held back. Imagine that your hurt becomes so great that revenge finally consumes you, and you feel the only outlet you have is to destroy the wooden Trojan Horse put there by those responsible for all the pain.

Imagine angrily setting it ablaze, then standing back with the community, tears flowing as the stolen innocent souls it took from you are set free, as a sense of justice floods into your heart, and as intense emotional freedom washes across your soul. Is it still an act of arson, or an act of healing long justified? Now imagine that the same police who helped take your children away are coming after you for doing what should have been done decades ago, but don’t do a thing to prosecute the monsters who abused and killed your children, your people, and devastated your nation? Just imagine…

Will’s Thoughts about creating music with his stovetop symphony. I …

Personal Spy Planes Now families that fly together, can spy …