Jesus was supposed to have lived 2000 years ago. Since that time how much has the story been changed for any variety of reasons? It’s one thing to hear or read about someone but it’s another to meet them face to face. As I’m quite skeptical on what I read or hear about anyone, I’d rather talk to them myself and let them speak for themselves. Wouldn’t it be something to be able to time travel or use a star gate to go back when Jesus lived and see for ourselves on what actually happened. It would be more realistic than relying on written material that are centuries old.

No matter what name is used is there something keeping the Universe running or would things be in utter chaos? But there is nothing I take at face value as I’d rather do my own investigation and come to my own conclusions. Until then I remain an agnostic on any given subject and not accept any information that comes my way until I can verify it myself.

It could be interesting to find out what Jesus might have to say, if anything, on topics like the Trinity, the virgin birth, sex, celibacy and so on. What is of value is how Jesus used parables to get his point across. Simple yet so much in the way of in depth knowledge was passed along. Over the eons the names and faces have changed but the religious establishment remains in power. I see the need for those who are available for counselling, keeping things running smoothly and so forth but things have to stop when they want to meddle in peoples lifes or keep a monopoly on knowledge that’s on hand and pass it along sparelingly. I don’t see wisdom being rocket science and there is no need for ‘experts’ to complicate things.

I seriously wonder if organized religion has become one more pyramid scheme. I don’t mind or really care if I’m regarded as a heretic as long as I get the space needed to do my own thinking. People are entitled to worship or not as long as they do so peacefully in a verbal or physical way. One last thought; Jesus was regarded as a rebel or heretic in his day. A lesson that could be a reminder these days. 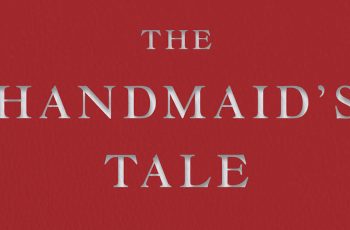 “Of all the words of mice and men, the saddest …