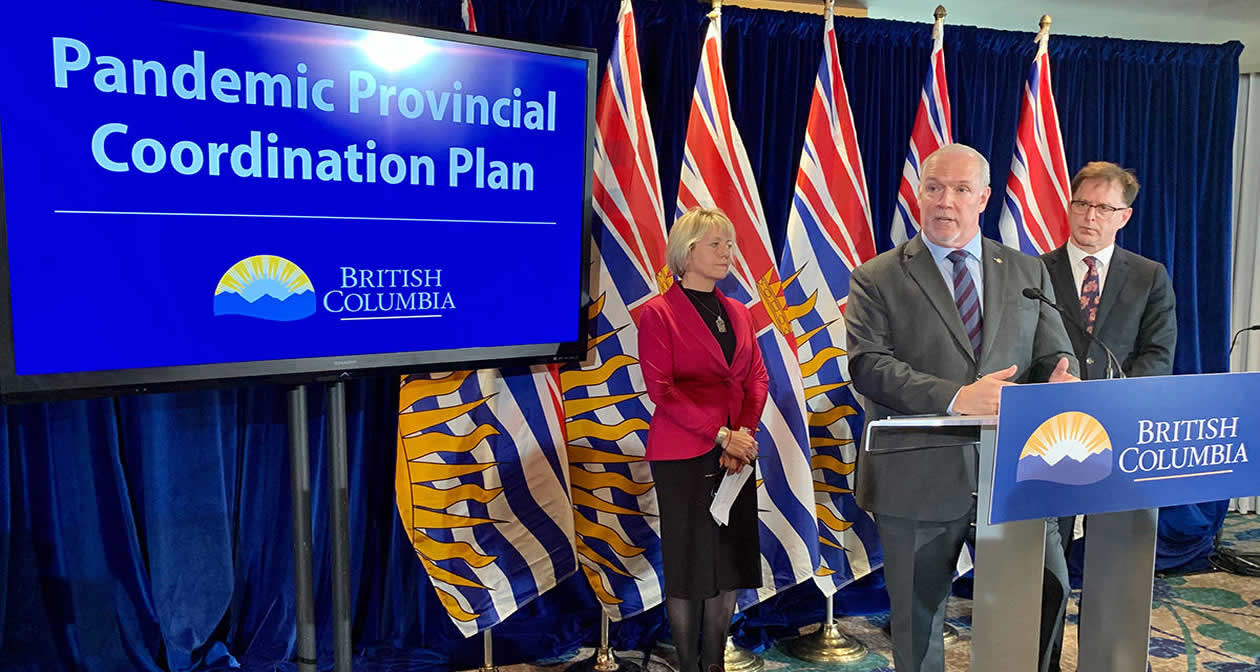 British Columbia has joined governments nationwide in inciting hatred for unvaccinated as part of concerted national hate campaign led by Canadian prime minster, Justin Trudeau. This deliberate incitement of hatred is in direct violation of Section 319(1) of the Criminal Code of Canada, Public Incitement Of Hated, which states: “Every one who, by communicating statements in any public place, incites hatred against any identifiable group where such incitement is likely to lead to a breach of the peace is guilty of

(a) an indictable offense and is liable to imprisonment for a term not exceeding two years; or

(b) an offense punishable on summary conviction.

And in violation of Section 319(2), Willful Promotion of Hatred, which states: Every one who, by communicating statements, other than in private conversation, willfully promotes hatred against any identifiable group is guilty of

(a) an indictable offense and is liable to to imprisonment for a term not exceeding two years; or

(b) an offense punishable on summary conviction

And last but not least, we can’t forget criminal collusion.

Laws Be Damned, The Unvaxxed Must Be Destroyed

But governments don’t seem to give a damn about laws anymore, or truth, or respect, or justice, or public safety, or the national economy. Instead they’re hellbent on falsely directing all of the public fear and hatred they’ve created toward that identifiable class of persons governments have perversely and hatefully labeled the ‘unvaxxed’. So the BC government colludes with the Canadian government, which now has complete financial control of all mainstream due to an annual $600 million bailout that began literally just prior to the media debut of Covid. And government’s dementedly and traitorously using that media and all of its affiliates as a private army to attack and destroy the innocent lives of the unvaccinated, as well as anyone who supports personal rights and freedoms. And to escalate the traitorous stranglehold it has on Canadian communication, government is in the process of passing Bill C-36, a law that will grant it the unrestricted right to delete any and all Canadian content it deems ‘unacceptable’ from online and social media, with NO form of appeal even considered.

Mainstream Media Has Been Reduced To Bullying

Government paid media mercenaries have done their hate inducing jobs with absolute glee, slaughtering the truth, falsely fabricating lies, prohibiting free speech, dispelling sound science, restricting information, promoting hate, and spewing putrid government propaganda. And the result is that now a vast number of Canadians are falsely convinced that the unvaccinated are totally responsible for the continued pandemic of a disease that became extinct well over a year ago. But governments and financially controlled media are no longer satisfied to spew the untrue in order to blame the pandemic on the unvaccinated. Oh no! There’s more. Act now, and they’ll even throw in patriotic truckers and families at no extra charge – and as an added bonus will blame them all for flat tires, tooth decay, heart attacks, strokes, amputations, bad eyesight, speeding tickets, world poverty and global debt!

In conclusion, Canadian governments are corruptly and criminally using heavily government financed media outlets to incite hatred, encouraging citizens from coast to coast to pick up torches, machetes, revolvers, rifles, and pitchforks and go after the unvaxxed with murderous intent in breaches of public peace. Why? Because governments want all of the power, and for the Canadian people to have none. They know damn well that independent thinking brave freedom fighters and their supporters are a traitor’s worst enemies, because they can bring their perverse plots to an end. So under the corrupt and criminal leadership of Justin Trudeau, Canadian governments are actively using Canadian tax dollars to pay Canadian media to incite Canadians to hate Canadians as they systematically, seditiously, and traitorously attempt to destroy the nation while driving it trillions of dollars into debt.

And get this, the same government bullying jackasses and corruptly controlled media that have acted so revoltingly against Canada and its peoples, are now crying in fear because Canadian people really, really want to come and whip all of their evil lying asses! How’s that for classic Canadian hypocrisy, eh?

MINECRAFT is a sandbox construction game developed for the pc …