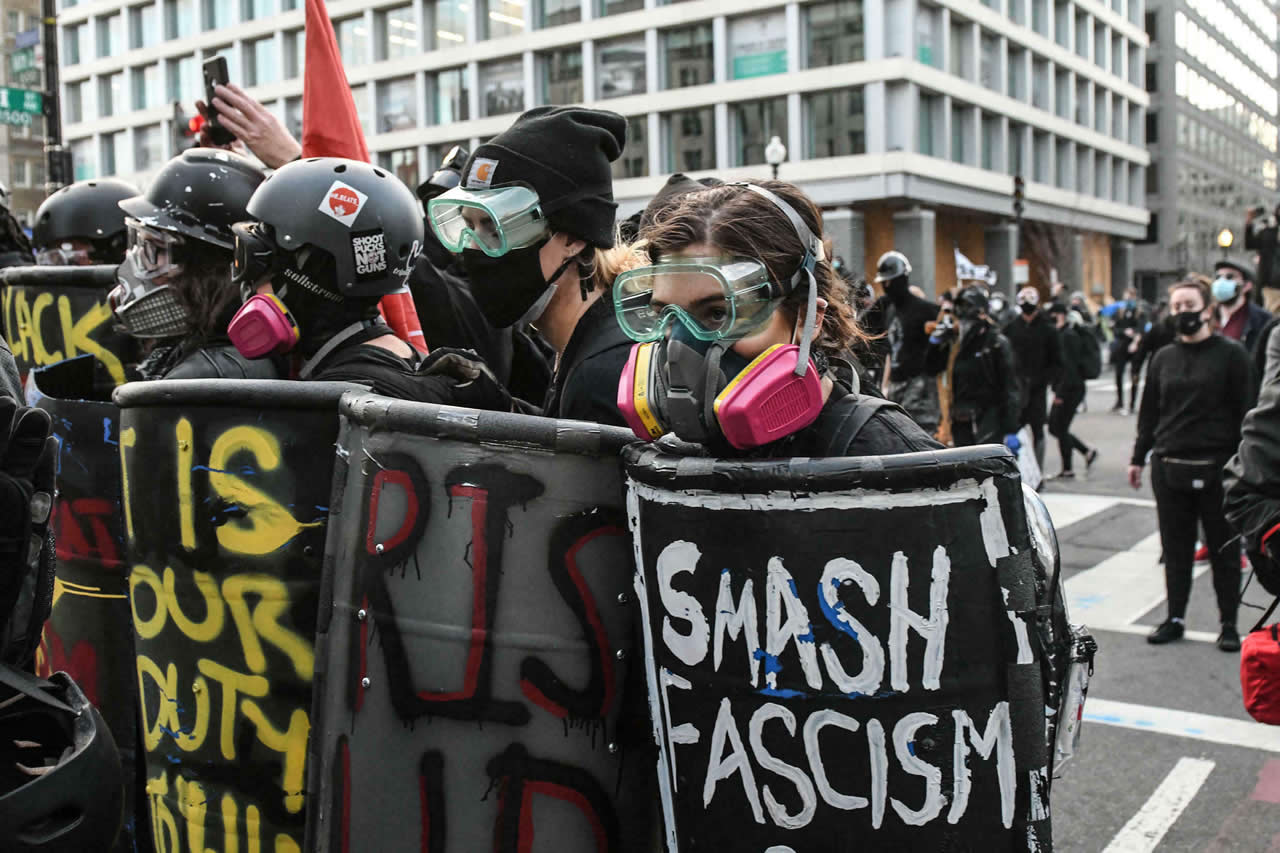 When Personal Rights Are Not Right

This is a short story about a person who believed in fighting for rights. Wilma woke from dreaming about fighting for her rights to another gray day and groaned. It was almost as if the weather reflected society’s mood, and she found her soul badly aching for a bright, sunny and fun filled day. Swinging her feet off the side of the bed, she almost slid onto the floor when the phone jangled, its screech reverberating in her near shattered nerves. Bracing herself for bad news, she said, “Hello?” But all she heard was the sound of someone breathing just before whispering, “We know who you are, and we’re coming for you!”, then the click of a disconnected call.

It was just one of a hundred hate filled calls that she now got every day. Calls that started when she took a stand against government’s position, and since she did, death threats were common. Needless to say, every time her phone rang she grimaced, knowing it was likely just another call for her, and those who supported her belief, to be publicly beheaded as a deterrent to those who defied government’s decisions. The phone rang another fourteen times as she showered and readied herself for the day. And there were another fourteen hate filled messages left on her answering machine.

The reason for the hate was that people believed their governments, who used the media they controlled to tell people what to think, who to trust, who not to trust, what to do, and why. Wilma was in a personal fight against government because it had passed laws that she felt rid her of perceived freedoms and rights. To pass the laws, government had used statistics that clearly did not justify the laws passed. In fact, they penalized 99.9% of the population to protect the rights of less than two percent of the entire population.

People Said She Was Selfish

Setting her jaw in resolve as she finished putting on protective gear, she opened and then locked her door, before setting off to join others who felt as she did. She knew she’d be humiliated, abused and threatened while doing so. But she was damned if she was going to let a few low-life’s stop her from standing up for what she believed, and she was determined to die if necessary to make her point. People called her selfish. People said that she was putting other people at risk of death. People said that her personal rights were not as important as the public’s right to health and safety. But she disagreed, and so stood there that gray morning holding high her shield to protect the protesters holding up signs that said, “Mandatory Euthanasia For The Chronically Sick”, and “Protect Our Rights, Pull Their Plugs “.

And the moral of this story is that rights are only rights when they’re right.