Okay, what the heck is up with the constant war on new energy? I mean the very second that any type of new energy source is mentioned – other than fossil fuel or hydroelectric power generation – people go totally savage. They attack with childish chants and make the stupidest comments ever uttered throughout history. It’s like folks has some kind of energy Stockholm Syndrome going on, where they just love the heck out of their abusers, and will fight to the death to defend them. To defend abusers who know damn well that their products kill millions of people a year, and cause millions of more horrible diseases that make people suffer terribly before dying. 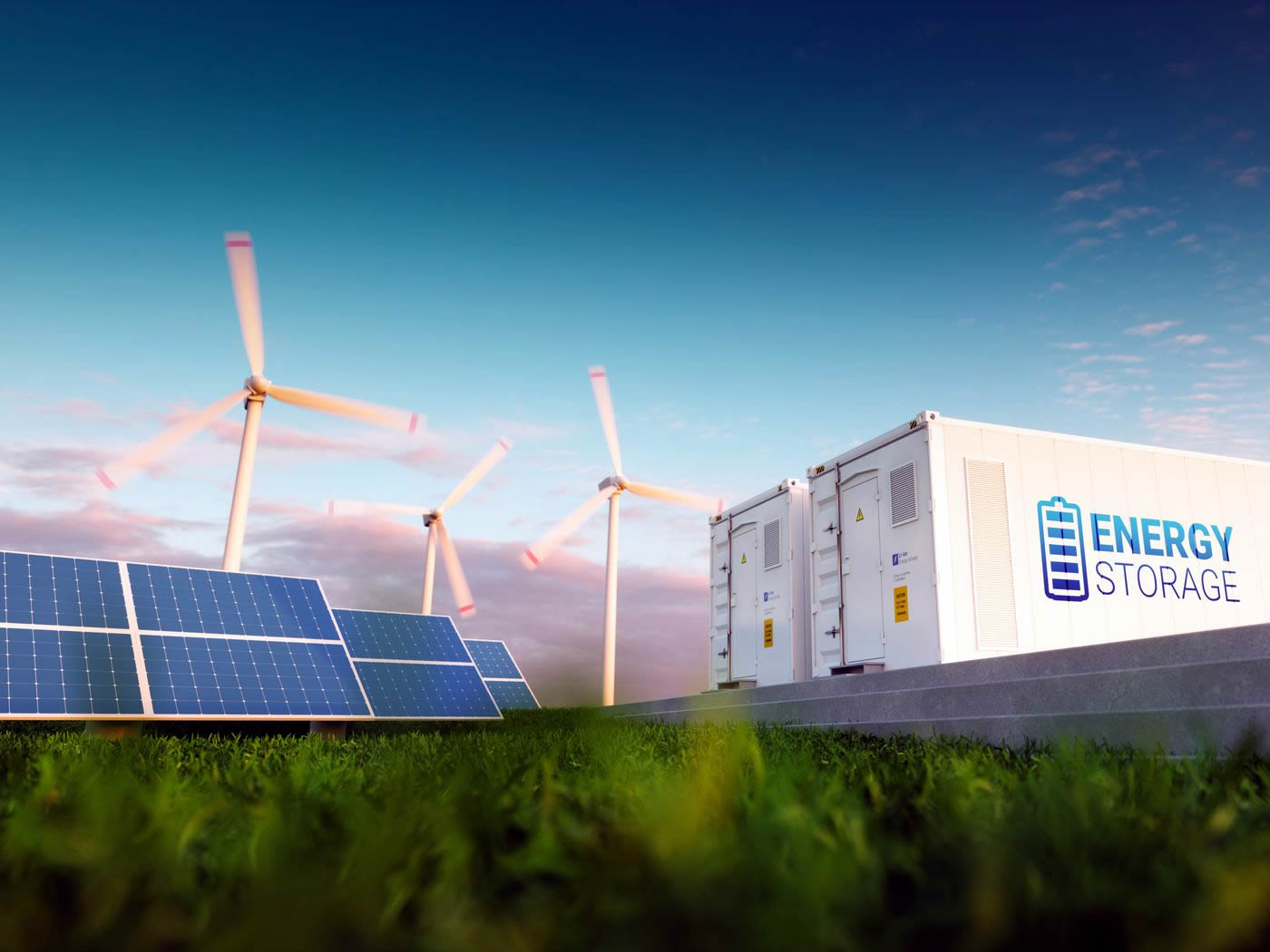 Take for instance the insane dialogue about electric cars, and allegedly how horrible they are for the environment. One of the most ignorant things claimed are horror stories about the lithium batteries being used. Stories made up by those who are oblivious to the fact that lithium was an original ingredient of ‘7-Up’, and was how the soft drink got its name (for making the consumer feel ‘up’). You see, lithium’s been used to improve mental health for thousands of years, and all of the great ancient ‘healing’ pools and baths known around the world have heavy concentrations of it.

Oddly, the one thing that all of the lithium battery/electric haters never ever mention, are the hundreds and hundreds of millions of highly toxic and corrosive lead acid batteries that have been produced for generations, that are still being made and used, and that have been increasingly polluting the world every since the beginning of their use. Yep, innovation haters bash solar, wind, and every other threat to the death grip fossil fuels and electricity producing corporations as if the innovations were molesting their kids. And they really have no damn idea of why they even do it.

And get this, the battle between electric or fossil fuels goes away instantly when talk of hydrogen gas begins. Then both electric and fossil fuel camps combine their bile to spew hatred and fear toward hydrogen for use as automotive fuels, for industrial power generation, for food preparation, and for home heating. Even though hydrogen gas is widely used around the world (yet never gets mentioned in our news). Why? Well it turns out that hydrogen can be made anywhere, by anyone for almost nothing. All that’s required to produce it is a low voltage electric current, two electrical terminals, and some water.

To generate hydrogen, electrical terminals (metal poles) are simply placed in opposite sides of a pan of water, and when low voltage current is applied (positive connection to one pole, negative to the other), instantly one terminal begins producing pure oxygen as the other produces pure hydrogen, the most abundant gas in the universe, and a gas that’s completely renewable without ever harming the land or water – as the oxygen produced at the same time improves the air.

Hydrogen is completely renewable, burns hotter and cleaner than LNG (alleged natural gas) or propane, and when done with the water used to generate the gas, it can either be drank or used to water plants, as it’s perfectly clean and safe. And here’s the kicker, oil and gas have used hydrogen gas for years to run machinery used to extract oil and gas, but then turn around and talk crap about it, as it threatens their markets with ‘renewable’ and ‘clean’ energy. Low voltage electricity sources used to produce hydrogen can be solar, wind or even human powered, and energy can be stored in batteries for use 24/7.

There are now furnaces, stoves, clothe dryers, hot water tanks, etc. (search Google for hydrogen appliances) available for home use. Hydrogen gas can even be used to power steam electrical generators that could replace current hydro (dams), as well as coal, diesel and natural gas powered electric generation plants. But instead of hydrogen use being enthusiastically embraced, haters hate it even though most don’t know a bloody thing about it, and are too frigging lazy to just look it up online.

And it not be by mere coincidence that the gas/electric fanatics never speak of all the new batteries we intentionally never hear of, batteries that do not use or produce toxins; many completely recyclable and environmentally safe. Batteries like the Metal–air electrochemical cell (https://en.wikipedia.org/wiki/Metal%E2%80%93air_electrochemical_cell) that have capacity and energy density higher than that of lithium-ion batteries, making them a prime candidate for use in electric vehicles. These batteries can made using a variety of natural elements including, but not restricted to, lithium. However, the reason that we never hear about those batteries, is to protect the markets of the ‘big boys’ in fossil fuel and hydroelectric generation, creeps who prevent the public from hearing about and using remarkable new technologies because they know that the people would then demand their use to save our world.

Now I know that haters will be haters, because it’s just who and what haters are. But can’t we just round the innvophobes up, and them seal all their idiocy in jars? The world desperately needs us to move beyond ancient, archaic and murderous technologies that harm our world. We most certainly have the ability. However, innovation means that new ideas will replace the old and poisonous products that have been, and are, tremendously profitable to a few dollar demons. And wherever money is involved in business, morality, sanity and humanity are not.

So, I’m puzzled. I know for a fact that there’s a whole heap of real smart folks out there. So, why do governments and corporations continue doing such stupid and self-destructive things, and why the hell are they allowed to? Why do people cheer for the increased use of products that are killing them, their children, and millions and millions of innocent creatures? What possesses them to believe in their hearts of hearts that insanity is the only sane course of action? Why do they feel the need to not only oppose the development and use of far less harmful products that will save the world, but to protect the monsters who are environmentally and economically robbing and killing us all?

At the end of the day, the thing that new energy haters absolutely hate the most is truth, because it’s a mirror that reveals how twisted and demented they’ve become. So haters turn their backs and minds to truth, and steadfastly refuse to look in its direction. They would rather literally burn to death in a global hell than to admit that they’re wrong, and that they’ve allowed themselves to be maliciously and malevolently brainwashed into believing horrific lies. So, they fanatically love and worship our destroyers, and perversely hate all those who would save us, all while chanting for the destruction and death of truth Sayers, and under the delusional that they’re right upstanding, good, kind hearted, and patriotic citizens.

Imagine personal flight being as intuitive as riding a bike. …