Will’s Thoughts – Canada Should Help Canada Before It Helps Others

Canada needs to help Canada before it helps others: I agree with helping our global neighbours, when and where possible, but for all things there is a time and a season, and in my opinion, right now isn’t either. Canada is currently giving away what it doesn’t have, burying our nation ever deeper into debt. Of course I’m affected by TV images of children in foreign lands living in squalor and poverty, but the sad truth is that those images could have very easily been taken right here in Canada. Yet, Canada gives over $1 billion to Haiti. The ‘material’ cost of Canada’s Afghanistan mission is currently estimated to be $11.3 billion. Canada handed $79.8 million to Pakistan, $10.6 million to Libya and $79.32 million to Indonesia. It’s providing $3.2 million to St. Lucia, $8.5 million to Barbados and $1.1 million to St. Vincent. Sadly, while Canada is quick to help other nations, none of them ever return the favour.

Disasters and wars are part of geological and social evolution. We cannot possibly hope to help the victims of them all, nor should we help some, but not others. Foreign aid, like communism, has proven itself to be a dismal international failure. Virtually every nation receiving, or that has received foreign aid, is just as bad off today (or worse) than it was before. Instead of improving, they’ve become economic leeches who won’t change because foreign subsidies provide them with a free source of income, often financing corrupt leaders and governments who keep the population in poverty to insure those cheques continue coming. In many cases, Canada is financing the very poverty that it is trying to eliminate.

It is time for Canada to follow the US’s example of ‘painful cuts’ to their foreign aid programs. Like the US, Canada also needs to take immediate action to save its economic engine, the middle-class. Why is the Canadian middle-class in crisis? Because we’ve become consumers, not producers. Canada has the world’s richest resource base, the most inventive, creative and talented people on Earth, and a global marketplace of billions. So why are Canadian foundries idle? Why are Canadian factories closed? Why are most Canadian shipyards empty? Because we decided that cheap and easy was the life, and now it’s coming back to bite us! By letting other nations supply our food and products, we shut down the very industries that once made us wealthy. Ironically, many countries we provide aid to, now directly compete with us in the global marketplace, taking away our jobs and money.

We need our leaders to do more than just run our country, we need them to actually rebuild it. To do that, it will require a fiscal ‘Canada First’ policy. By diverting billions of foreign aid dollars back into Canadian industries, Canada can be globally competitive again, putting millions of Canadians back to work. When Canadians work, they pay taxes, which provides the wealth to eliminate Canadian pain, suffering and poverty. It is critical to our economic future for us to return to being a nation that produces more than it consumes. The time has come for Canada to stop giving our money to strangers, and to make ‘Canada First’ our national priority. 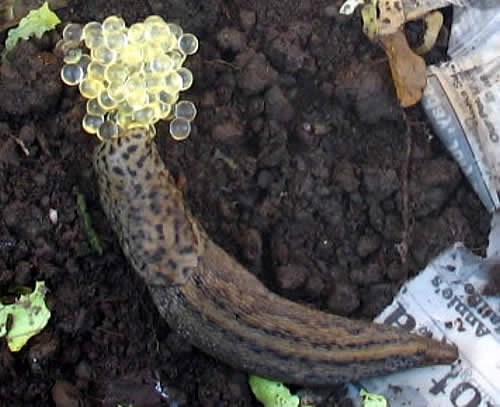