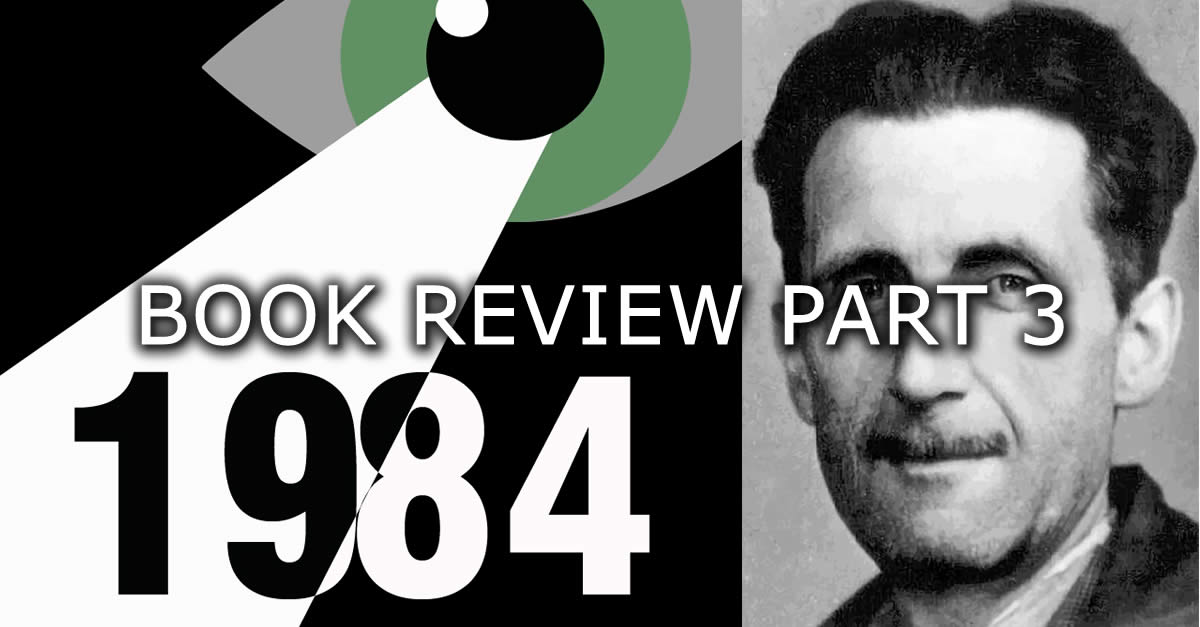 The Inner Party claimed to have freed the proles, yet nothing of the sort had changed.

Much like high ranking officials today, in Orwell’s 1984 the Inner Party regarded the proles as naturally inferior. It doesn’t take much effort to keep most people in line. Lotto tickets, dumb TV, fake news, asinine reading material fills up the proles time. Then just have some of the Thought Police mingle around the general populace to take note of any independent thinkers and deal with them as needed.

Members of the Outer Party had nothing in the way of spare time. From being hauled out of bed at 7 a.m. by a shrill whistle to lights out at 11 p.m. members were expected to be at work then spend every evening at the Community Centre. Most of the activity could be classified as meaningless busy work. Being alone for any reason was regarded as suspicious. I watched the movie 1984 in the seventies. Edmund O’Brien played the role of Winston Smith. While walking alone, Winston was stopped by one of the patrols and questioned harshly. Every time he arrived at home, Winston had to show everything he brought home and then showed his empty briefcase to the telescreen.

The Inner Party had the best of everything at their disposal. Plush apartments, first rate food, the best drinks including alcohol and other perks like turning off the telescreen for a few minutes at a time. Probably much like today’s world where our ‘leaders’ have the best of everything while the rest of us consume the crap that shortens our life.

Once Winston was arrested along with his lover, Julia, I found it quiet interesting on how he was worn down. He was kept in windowless cells for long periods of time. Light bulbs were never turned off. Broken toilets that couldn’t be flushed, no way of knowing the time of day or if it was morning, afternoon or night. Isolation for long periods of time does a number of a person’s state of mind along with not knowing what or when something is going to happen.

When Winston started to be interrogated he was frequently beaten hard by any number of guards. Then he was continually questioned over hours if not days at a stretch. Slight pain was used such as hair pulling, face slapping and denied use of a toilet. Under these circumstances a person will confess to anything, verbally or written, just to have the torture end.

To successfully torture Winston, O’Brien used extremes – severe at one time, compassionate the next moment. Not knowing which method will be used at any one time or for how long kept Winston wary. Winston was strapped tightly on a gurney and O’Brien inflicted pain, via electroshocks, on Winston at whim. Worth noting is that two plus two equaled what the Inner Party wanted.

Presenting The Enhanced Human Being By Ron Murdock I came …