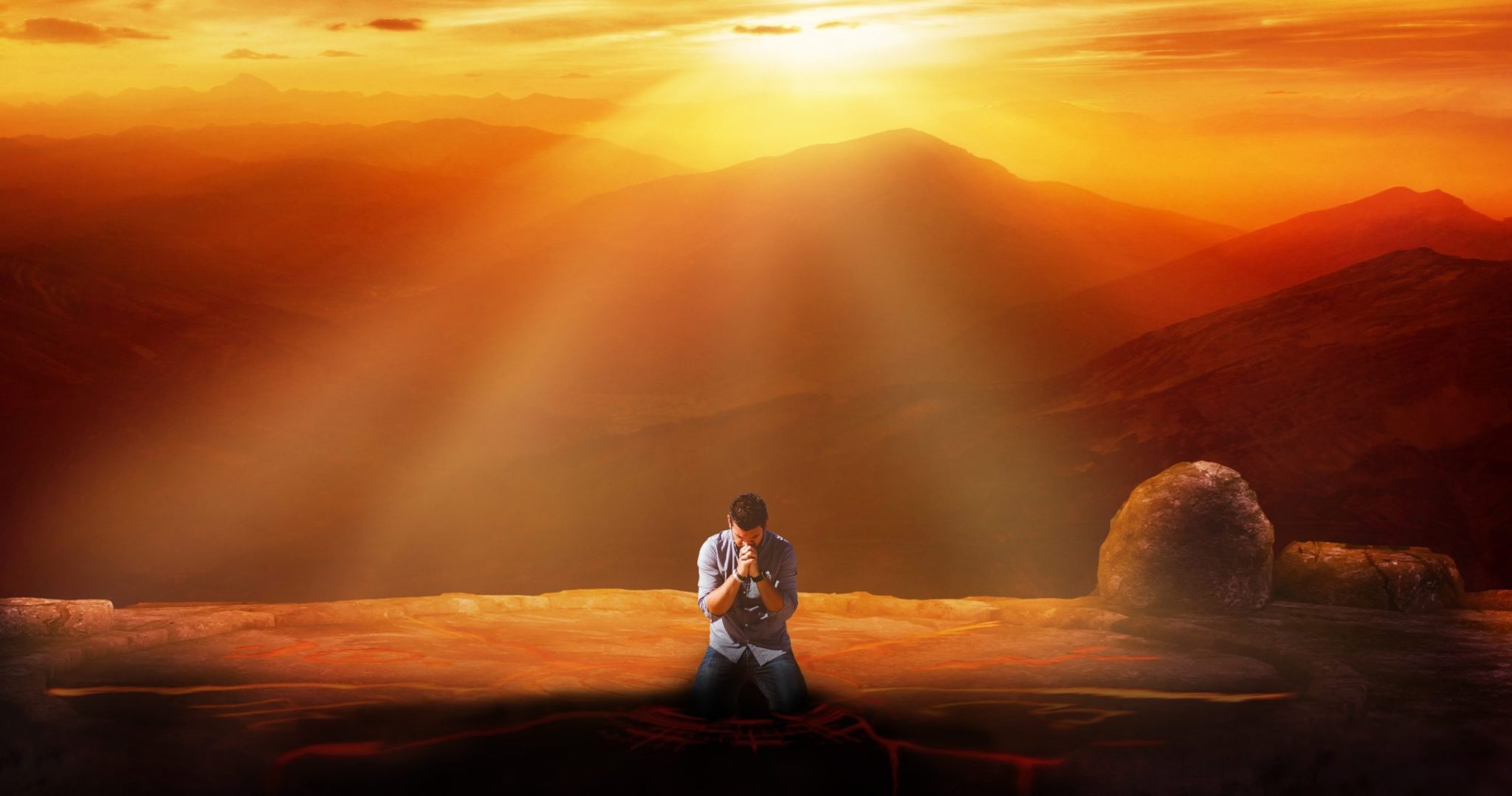 One of the oldest and most heated subjects about the spiritual realm is whether or not prayer accomplishes anything. Billions of people pray billions of prayers every day, with some praying several times a day, believing that prayer really works. Conversely, a great many people claim that prayer is nothing more than a useless act that accomplishes nothing. To some extent, both are right depending on expectation.

If the prayer is adoration to an entity, no proof can be obtained of whether it accomplished anything or not because it was made without any expectation of result. If the prayer is for forgiveness, done with an expectation of forgiveness, no proof of whether it worked can be obtained because there’s no way to measure a forgiving action and/or reaction of unseen entities.

If the prayer is for material things, such as for a new house and a new house is obtained, how can it ever be proven that getting the house after praying for one was ever anything more than mere coincidence, or the result of prior efforts?

However, if prayer is done for therapeutic purposes such as confession, release and closure, there have been numerous tests that have proven that therapeutic prayer does have measurable and beneficial effects.

No Tangible Proof Prayers Accomplish Anything

Numerous scientific studies conducted over the last several hundred years have concluded that prayer for improved health, wealth and intercession on behalf of others produces no ‘tangible’ (measurable and directly attributed to a specific prayer) proof that the prayers accomplished anything.

However, if prayer is made as confession there is measurable physiological evidence to substantiate that prayer does in fact accomplish something. Such is also the case for prayers made for peace, love and inner strength. 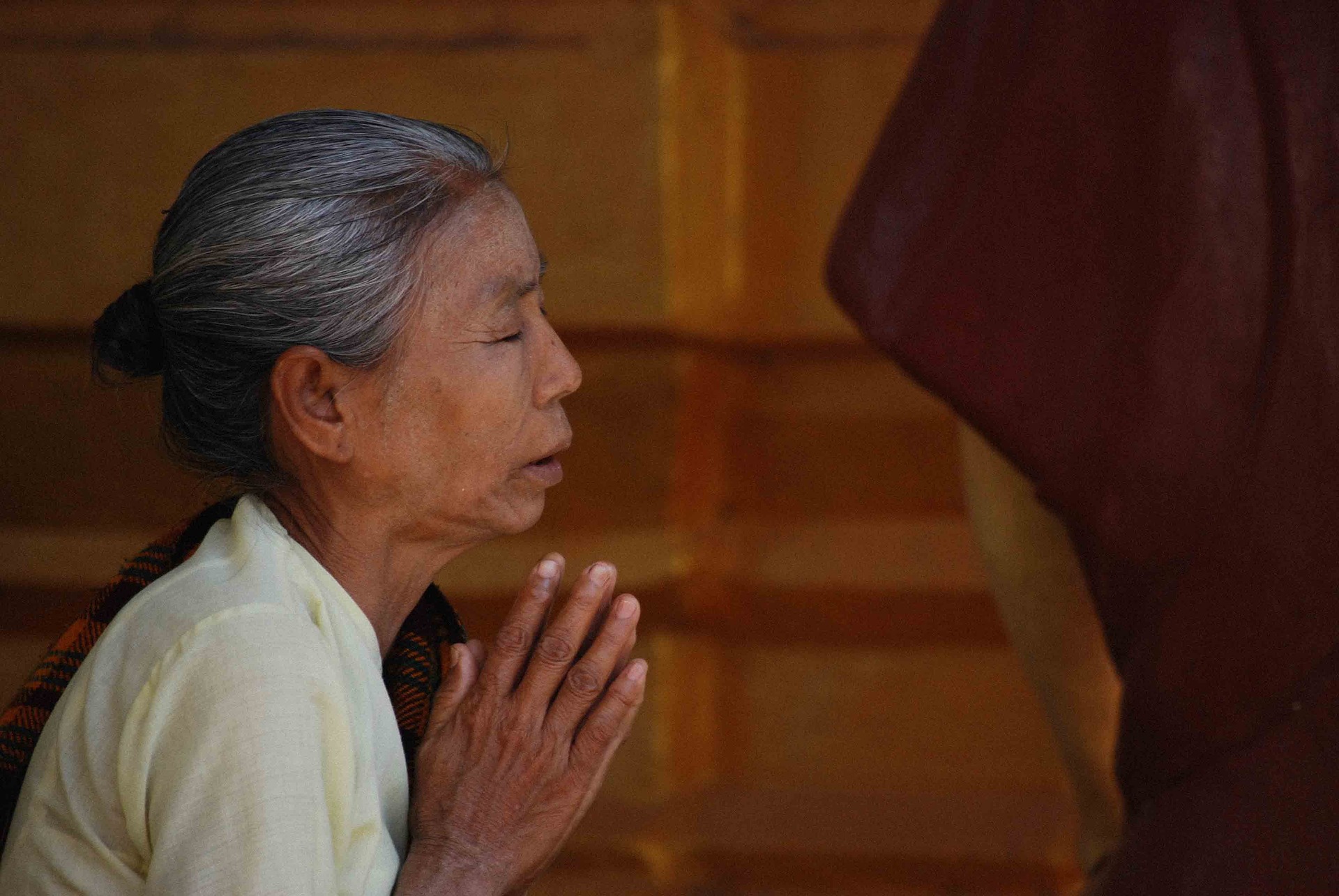 MRI (magnetic image resonance) evidence, such as that recorded by Dr. David Spiegel, associate chair of psychiatry and behavioral sciences and medical director of the center for integrative medicine at Stanford University School of Medicine, allows researchers to watch brains during prayer and the changes that occur. “Praying involves the deeper parts of the brain: the medial prefrontal cortex and the posterior cingulate cortex — the mid-front and back portions. These parts of the brain are involved in self-reflection and self-soothing.” says Dr. Spiegel. Spiegel noted an interesting correlation between the reflective regions of the brain being activated, while parts of the brain associated with taking action being inactivated.

Dr. Paul Hokemeyer, a marriage, family and addictions therapist states, “Prayer and meditation are highly effective in lowering our reactivity to traumatic and negative events. They are powerful because they focus our thoughts on something outside ourselves.” Hokemeyer states that during times of stress our limbic system, more commonly known as our central nervous system (our ‘irrational inner child’), becomes hyper-activated, which does two things: it thrusts us in to survival mode where we freeze, fight or flee the situation, and; it shuts down the limbic system’s communication with the prefrontal cortex (our rational inner adult) which prevents us from thinking rationally and clearly.

“This is why when we’re stressed out we can make poor decisions and act in self-destructive ways. When we sit down and engage in prayer or meditation, we are able to shift away from this frightened and stressed survival mode into an intentional state,” says Dr. Hokemeyer, and ultimately “reengage our prefrontal cortex, the part of the brain that rules our executive functioning and enables us to make intelligent mindful decisions.”

Prayer Accomplishes A Lot Of Things 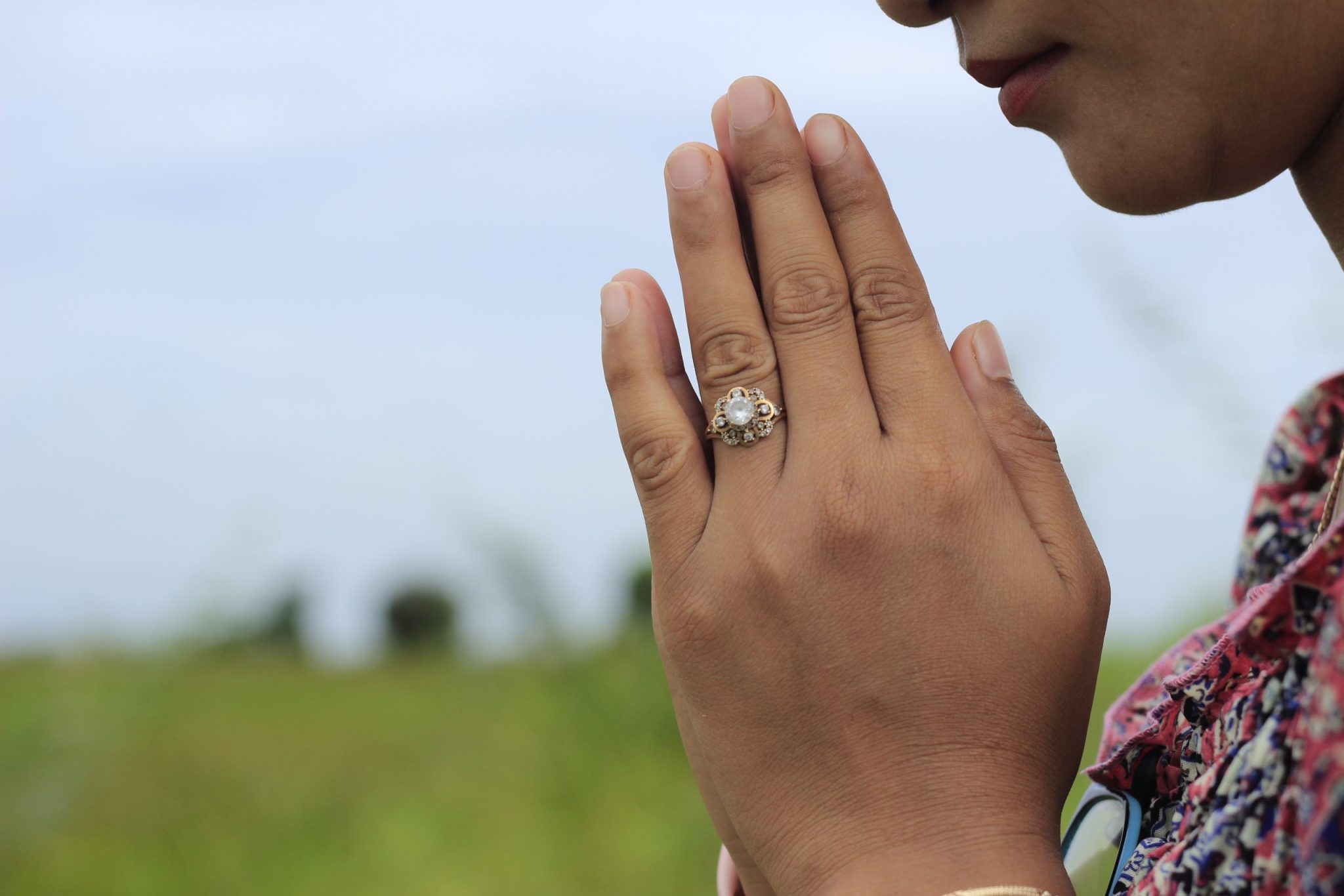 Proof Depends On What Is Accomplished

So, the answer to the question “Does prayer accomplish anything?” is a resounding “Yes!” and “No!” depending entirely on how one measures what it is that prayer accomplishes. It seems the most effective way to pray for positive personal effect, is for prayer to be accompanied by an action, like writing a completely honest letter to someone then burning it, or tying it to a balloon and letting it go. And to help people write and send therapeutic prayer, it turns out that there’s a nifty little website called Mystical Universe Therapeutic Prayer that allows people all beliefs to anonymously and confidentially write and digitally send therapeutic prayers for free as often as they want. Because, after all, prayer is the oldest, and one of the most comforting form of emotional therapy that’s ever been known to all mankind.

Once there was a blind girl who hated herself, and …

When James Harrison, from Australia, first started giving blood about …