Haunted homes aren’t for everyone. The floors creak and groan as the colder weather sets in. Kitchen lights turn on and off by themselves and garage doors open on their own in the middle of the night. Window shutters slam shut in the wind and maniacal creature eyeballs watch from the attic. Demented screams of fear and desperation come from somewhere in the house. These are just a few of the everyday situations that can make even the bravest home buyer want to run back to the safety of their rented apartment. It’s Halloween – that spooky time of the year when ghosts and goblins might be your neighbors. Or, even in your own new home.

Looking for a new home that is different than the cookie-cutter, classic colonial or the mid-century modern with a pool and two-car garage? TopTenRealEstateDeals.com has some ‘spooktacular’ listings that give new meaning to the term “buyer beware.”

Would anyone buy the Ohio home where 18-year old Jeffrey Dahmer killed and dismembered his first victim, scattered the remains about the woods and buried body parts under the front porch? Or, an Arizona home built inside billion-year-old boulders that emit a Stonehenge-type light phenomenon on both the spring and fall equinoxes?

What about the “Silence of the Lambs” movie home where Buffalo Bill skinned his victims? Perhaps, a Colorado ghost town where everyone disappeared in the 1990s. Afraid of Michael Jackson’s ghost at Neverland Ranch or the terrifying Dakota in New York City where Yoko Ono discovered John Lennon playing their piano – after he was dead.

Is it ghosts in your new home, or something even worse? Could that dream home become a nightmare? No one ever said buying a home was easy. What difference could a few ghosts make? 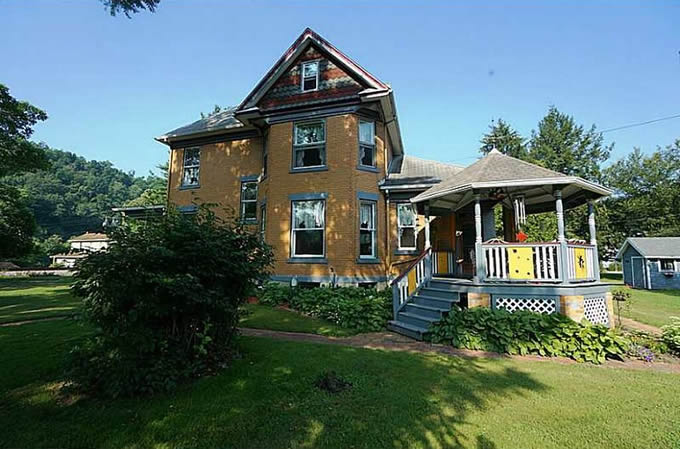 The 1910 Princess Anne construction is situated on over 1.5 acres and offers a spacious 2,400 square feet of living space. Beautiful craftsmanship throughout the home, an in-ground pool and a vintage caboose used as a pool house are just a few of the happy reasons why the home is worth the $300,000 asking price. A price that has certainly been cut to the bone. 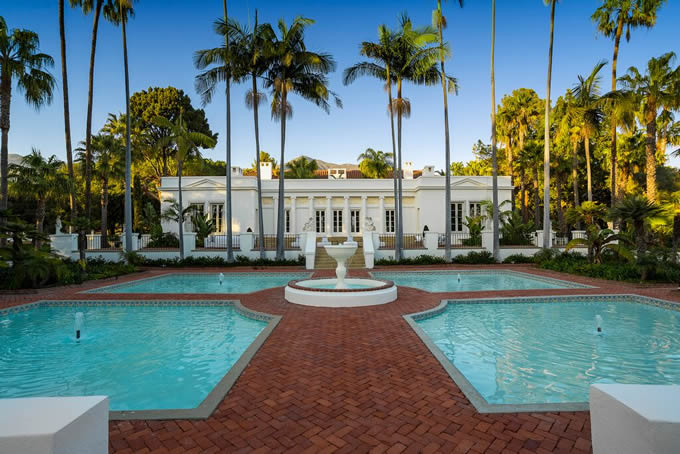 At 10,000 square feet, the mansion has four bedrooms, nine bathrooms, a library, sitting room and a lounge. A large rooftop terrace provides 360-degree views of the Pacific Ocean, mountains and Channel Islands and makes an excellent venue for large scale entertaining. 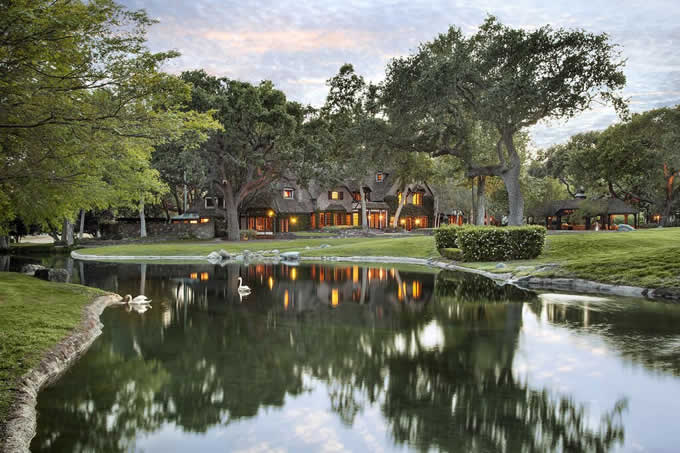 The chills running up your spine, is that something bad you sense near you and your loved ones? Even though the King of Pop hasn’t lived in the home since 2005 (he died in 2009), there are many who say Michael Jackson’s spirit still haunts the halls today. Visitors and workers at the Neverland Ranch have reported a ghostly presence they are sure is Michael. 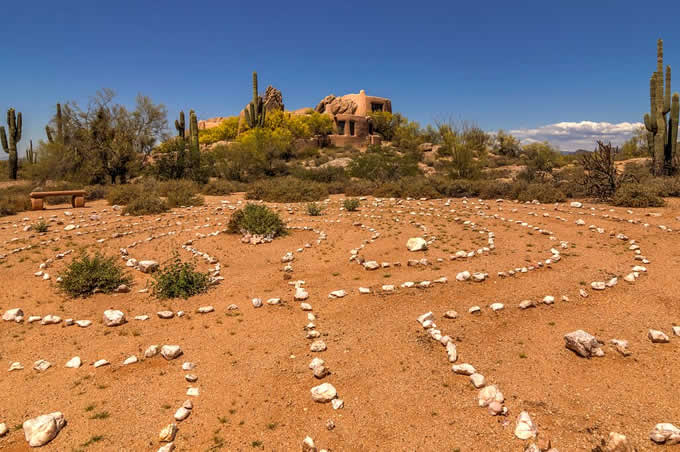 A dream home for archaeologists, historians, artists or mystery lovers, the Boulder House is for sale at $4.2 million. Located on nine acres next to the Phil Mickelson Whisper Rock Golf Course, the home includes 4,380 square feet, three bedrooms, two and a half baths, a great room with massive fireplace, Douglas fir-beam ceilings, guest quarters, library with built-in bookcases, kitchen with high-end appliances and polished concrete floors tinted to blend with the natural stone color. 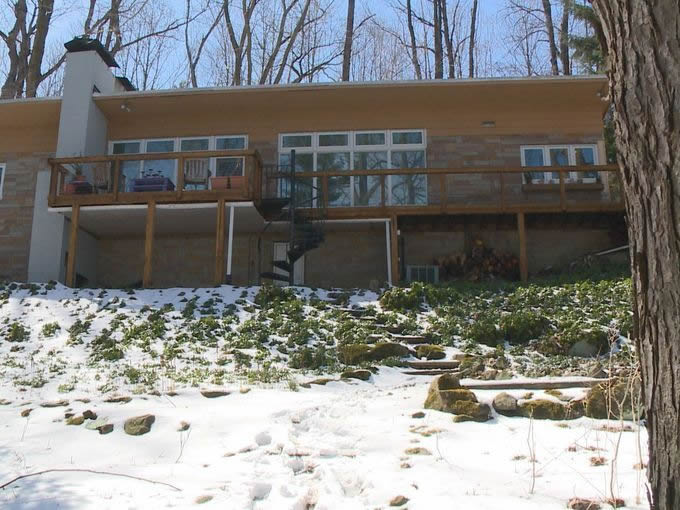 This home is 2,170 square feet with gleaming hardwood floors, high-end appliances and lush landscaping. It was even featured in a 1953 Akron Beacon Journal article along with multiple home photos – very similar to Better Homes and Gardens. While beautiful, it is a very hard sell because it is the home where Dahmer killed and dismembered his first victim, scattering the remains about the woods and burying parts under the porch. Dahmer had just turned 18.

Visit TopTenRealEstateDeals.com for more pictures and details on these Haunted Homes, as well as for the complete list of America’s Top 10 Haunted Homes for sale!

Here’s some beer trivia to expand your mind as beer …

This is crazy. I can not image what was going …