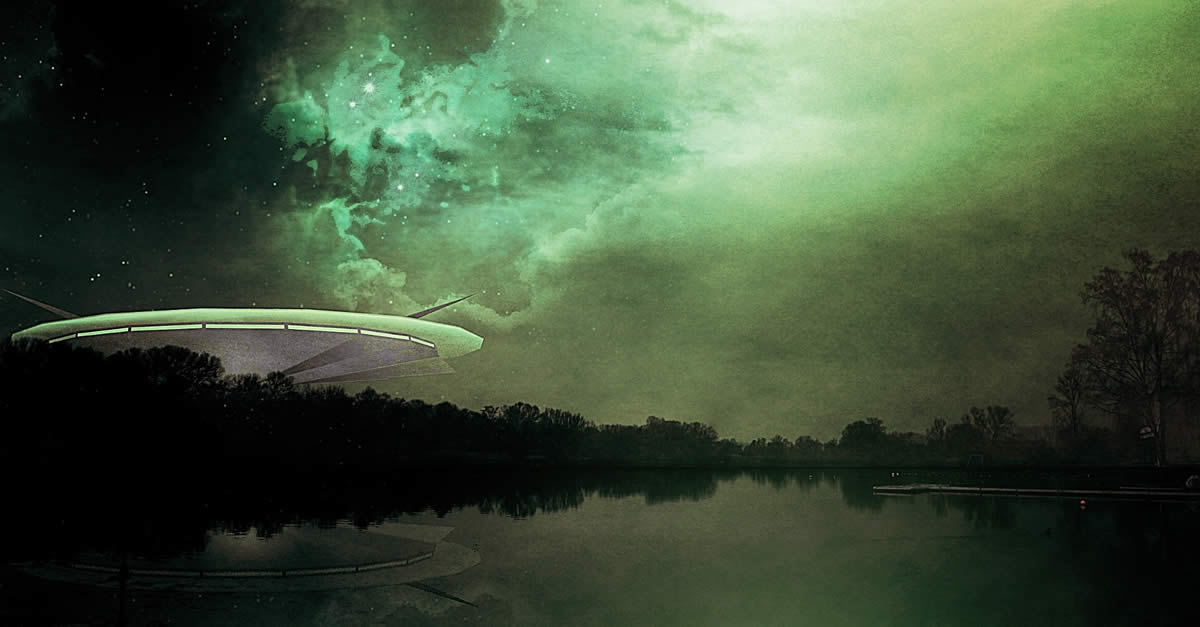 Back in July 2018 I had two UFO sightings within a few days of each other. Both were observed from where I live in the south part of Penticton. The first sighting was around 1:35 a.m. It was west of a crescent moon and the craft looked as if it approaching our planet. The aircraft turned its lights off for a second or two then lit up again. Then the aircraft turned east and flew in that direction.

A few days later I saw another lit object in the same part of the night sky. The time was 11:35 p.m. and the craft was flying eastwards. A co-worker of mine said it could have been the military doing maneuvers of some kind.

I was talking to a buddy of mine in Penticton and he had lived in Nelson at the same time I did. I told him of a pulsating orange light I saw behind a mountain south east of Nelson. He said it was rumored that a military base was located there. This could explain all, if not most, of the UFO sightings around Nelson and area.

Now its been 18 months since my last UFO sighting. 2019 was the first calendar year I have had since 2005 without spotting a UFO. It could be attributed to several reasons. Penticton isn’t known to be a UFO hot spot. It seems to have a high number of overcast days and nights in the area. Some summers there has been heavy forest fire smoke blocking the view of the sky. Or maybe UFO crews know I am watching the skies for them.

Hopefully 2020 will bring a turn around for me to report on more Unexplained Aerial Sightings.

That which can be destroyed by the truth should be. …