Skateistan is probably the coolest organization that’s come along in a long, long time, and it’s doing in Afghanistan what the world’s greatest military strategists could not. As soon as Australian skateboarder, Oliver Percovich, dropped his board in Kabul in 2007, he was surrounded by the eager faces of children of all ages who wanted to be shown how to skate. Stretching out the three boards that he and a former girlfriend/aid worker had brought with them, “Ollie” began dedicating himself to the creation of a small skate school in Afghanistan. A skateboarding park in Afghanistan might seem a little out of place, but in a country where nearly 70 percent of the population is under the age of 25, it was an excellent way to get kids to lay down their guns and play like… well, kids. 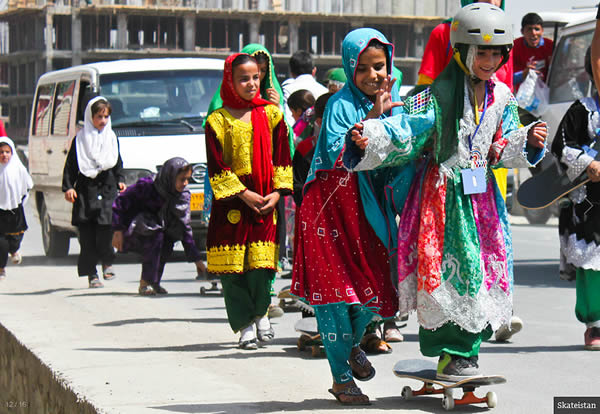 A group of Afghan friends aged 18-22, who were naturals at skateboarding, shared the three original boards. It quickly progressed to become their new favourite sport, and so skateboarding hit Afghanistan. The success with the first students prompted Ollie to think even bigger. By bringing more boards to Kabul, and establishing an indoor skateboarding venue, the program would be able to teach many more youth, and also be able to provide older girls with a private facility to continue skateboarding. On October 29, 2009, Skateistan completed construction of an all-inclusive skatepark and educational facility, on 5,428 square meters of land donated by the Afghan National Olympic Committee. The indoor section was graciously built by IOU Ramps. Skateistan has emerged as Afghanistan’s first skateboarding school, and is dedicated to teaching both male and female students. It aims to build indoor and outdoor skateboarding facilities in which youth can come together to skateboard, forging bonds that transcend social barriers. 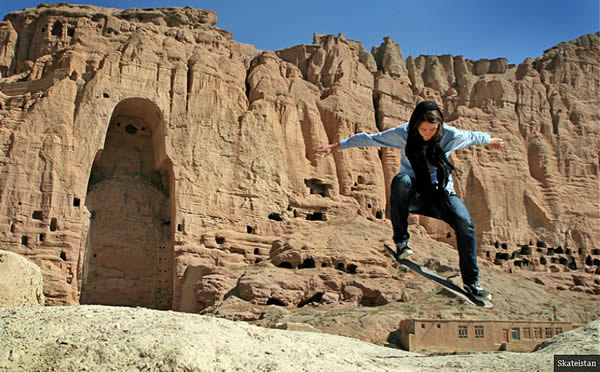 At Skateistan, they’re enabled to affect change on issues that are important to them. But, the real world in Afghanistan is still all too violent, and all too willing to prove it. On June 21st, 2012, Skateistan confirmed that four young people involved in their non-profit organization’s skateboarding programs in Kabul, Afghanistan, including the seventeen year old ‘2012 Go Skateboarding Day’champion, were among those killed during a suicide bombing at NATO’s International Security Assistance Force (ISAF) headquarters in Kabul. 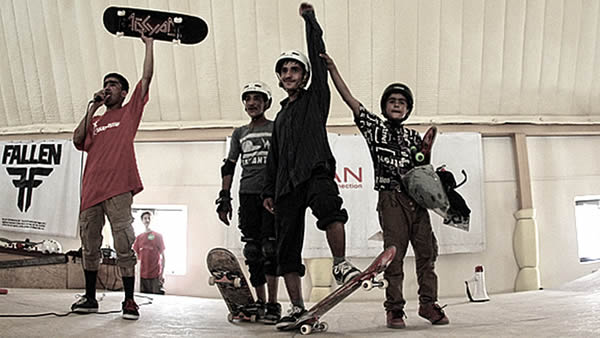 Despite set backs like these, Skateistan has proven something the rest of the world seems to have forgotten. Many of the people in Afghanistan were never allowed to have childhoods, instead they were brutalized and forced into a violent life by repressive religious fanatics. But inside their hearts, they want to laugh, love and have fun, just like people anywhere else in the world. Oliver Percovich is accomplishing something that the greatest superpowers on earth could not do, he’s getting Afghans to lay down their weapons, even if it’s only for an hour. He’s not telling people how to vote, who to vote for, or what God to serve, he’s setting the people’s hearts free in the most creative, healthy, out-of-the-box way imaginable. He’s doing it by letting them just be kids again!

Bob and Ellie Tupper are not just beer drinkers, they …

NHL Playoff Rules Have Changed The NHL has done away …