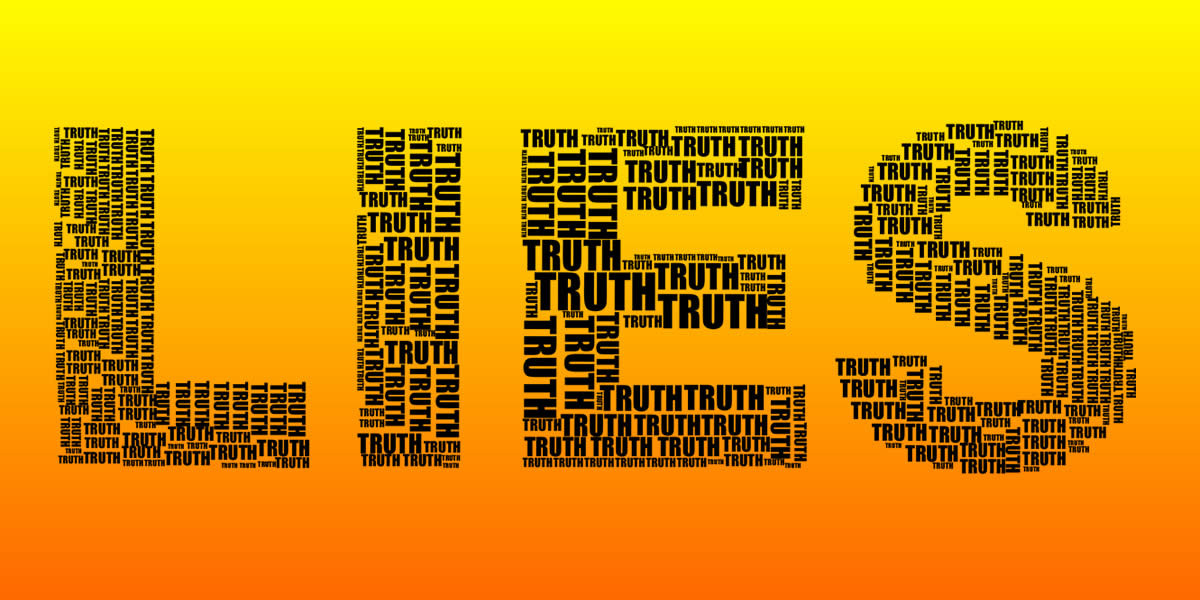 Chaos shouldn’t be accepted as normal. I can’t comprehend how most of the human race puts up with all the lies that are out there. If they don’t accept it from outside sources then they invent some story line of their own to convince others it’s true. While it’s okay to have an opinion or even better to know what is really going on, I never expect others to take what I say as gospel truth. Everyone should check things out for themselves on what’s true.

Wanting to return to the ‘good old days’ is a useless endeavor. The reason is that there’s a lot of editing that goes into those thoughts. Young people won’t have the foggiest idea of what you are talking about, so it’s wise to leave the past behind and deal with what we need to do now. One can learn from the past but not live there. We need to find how much of the chaos is pre-planned before it’s carried out. A lot of what we read or hear adds on to the chaos. The aim is to keep disrupting our lives and keep us in a mindset of fear without having any hope.

We have to face evil square in the face and call its bluff. There will be a day coming when evil will face the piper to pay for their deeds. In the mean time we need to break free from the hypnotic spell we’re under or we’ll be going down the same path.

Technology is neutral, it’s how it’s used that makes in good or bad. On the good side is advancing medical services, finding lots of information in a short period of time and sending messages that get to their destination in an instant. On the other hand what has technology done to us? What kind of technology is in the planning stages? People are still stuck in the us versus them mentality. Genetic engineering may be coming to make plants, animals and people into something ‘new and improved’ Yet all it will be is the same old same old under new wrappings.

Democracy is being eliminated by the Bilderberg Group, so it will be replaced by a one world government. As a result diversity of thought and individuality will be taken over by mindless non thinking. I wonder what plans God has planned to counter balance this, it may be our only hope. To detach from the matrix is to live off grid and use the barter system.

We need to discern good from evil then keep focusing on getting at the truth. We don’t need to get overwhelmed by the madness. All life forms must pull together whether it is human, animal or plant. Just because most will fall under the spell of the matrix doesn’t mean you have too.

Just do what you can when given the chance.

‘When I hear that a person talking about political solutions, … 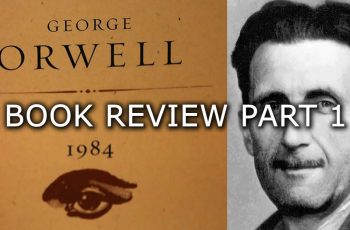 This is a book that has gone from a work …