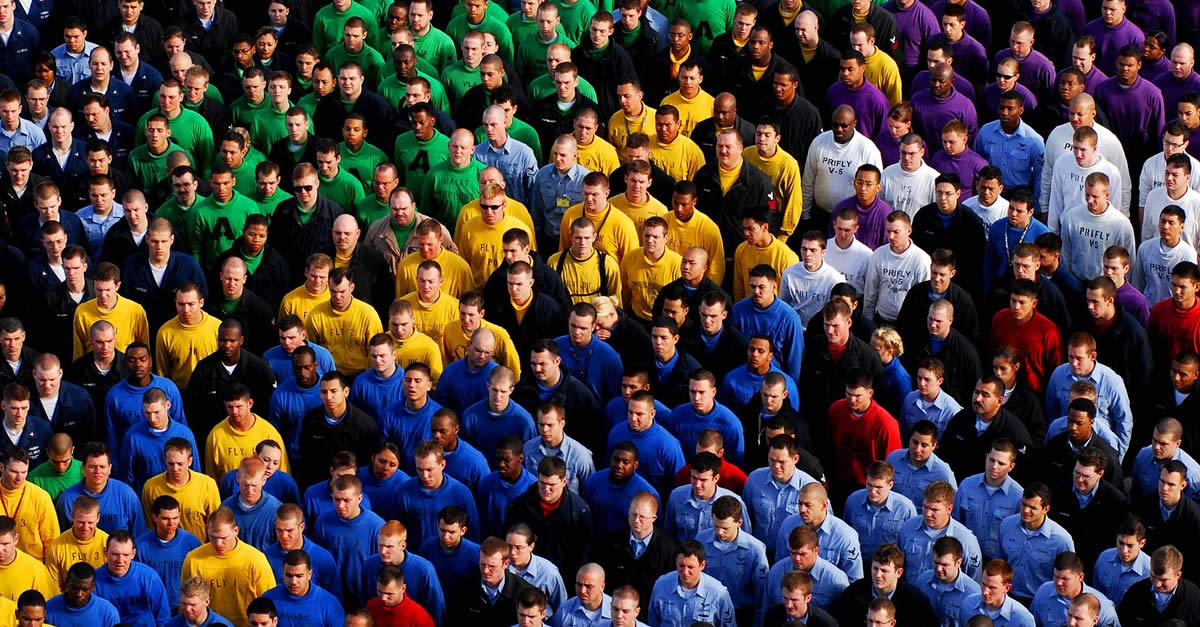 Groupthink is a word that has only been around since the early 1970’s, though in reality it has been with us since mankind started gathering in tribes. Most humans will set aside their own beliefs or opinions so they won’t disrupt the groups agenda by upsetting the apple cart. It’s as if an individual is more than willing to be absorbed into the collective mind meld. A perfect example is The Inner Party and the Proles in Orwell’s 1984.

Anytime a group accepts a bad idea and runs with it, it’s still a bad idea. I say it would be better to express an opposing viewpoint to see what reaction(s) comes out. A better solution could come out of it. Consultation is better than just meekly accepting the majority opinion or being bullied into making a bad or wrong decision.

A problem occurs when a powerful charismatic leader takes over command of a group situation. Their ego could very well take the group into an undesirable direction. Stress, tension and mindless conformity adds on to the dilemma. Or, the group doesn’t question the way things are done as written in The Lottery by Shirley Jackson. Or, they wind up in a caste society as described in A Brave New World by Aldous Huxley.

Alternatives can be taken to minimize any problems. Voicing different ways of looking at more things gets them on the table for all to mull over. Smaller groups are more beneficial than large ones in that one doesn’t get lost in the crowd and be less afraid to speak out.

Groups could start thinking they’re invulnerable. Poor research and questionable information gathering along with false morality could get a group ready for a big fall or stuck in a dead end mentality. Groups can use guilt and shame to keep an individual in submission. Therefore ethics codes and behaviour are then deleted. I can see the day coming when words will be eliminated from our vocabulary so that thought crime or contrary opinions will be impossible to be spoken.

I’ve been curious about the feasibility of getting the Calgary … 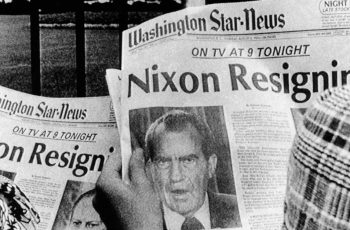