The NHL has done away with the Pacific, North West, Central, North East, Atlantic, and South East divisions. Instead they have reorganized the conferences (14 teams in the west and 16 teams in the east) and have replaced the former divisions with the Pacific, Central, Atlantic, and Metropolitan divisions. They have also done away with the old playoff format and instead replaced it with a new format. A format which has more in common with Major League Baseball than it does with any other professional sports league. If you are wondering how this works then let me break it down for you.

The top 3 NHL teams of each division will earn automatic playoff berths. That will cover 6 out of the 16 NHL teams in the east and 6 out of 14 NHL teams in the west. This leaves two spots in each conference to be filled by the wild cards. The wild cards are determined by teams who have the highest point values outside of the top seeded teams regardless of division. It could mean that only the top 3 seeded teams of the Atlantic Division make the playoffs while 5 teams from the Metropolitan division make it in.

It will certainly be interesting to see what happens come April. Who knows, we might see some very interesting matchups when it comes time to start the NHL Playoffs.

Clifford Taylor Hofferd is a University Graduate living in Prince George. You can read his blog at thengpblog.blogspot.ca

Hubby and I are perfectly matched. Not only am I … 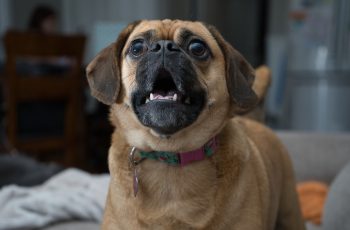