Well, the two of us bought a used camper, and last weekend we went to a beautiful Provincial Park to give the wheels a test run. The hubby took Friday off from work, and we set off with renewed hope about bonding with nature. It’s been at least thirty years since our last camping adventures with the kiddies, and now, at our age we must be losing our minds to give it a try again. So, this was going to be the maiden voyage, and for the week prior to departure, we cleaned, shopped and generally busted a hump getting things in order. The weather wasn’t looking good but we were determined to go regardless.

After a slight snag with the signal lights, we pushed off. It had been awhile since the last trip, so we had to familiarize ourselves with everything “camping”, and believe me, we found out pretty darn fast how expensive equipment was. We hadn’t even pulled out of the driveway, but had already invested a wad of dough into gear and trailer. Camping stores pretty much gouge the crap out of you.

We saved ourselves a bundle of cash buying a second hand camper that was in pretty good condition. 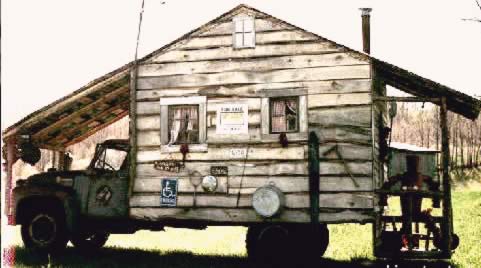 An hour later we were pulling into our destination, and good thing we had previously reserved, because it was early afternoon Friday, and rigs were rolling in. Some people were so anxious that they were speeding. 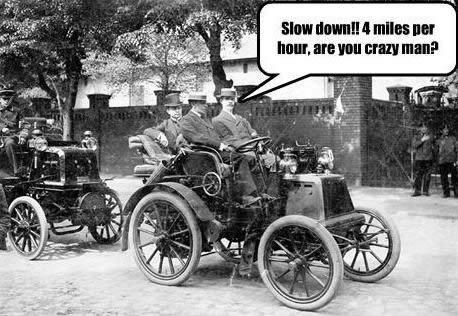 We registered, and headed in to find our little piece of natures’ heaven. There it was, a tad close to the neighbors spot, (who had not yet arrived), but otherwise quite suitable. Set up went smoothly and quickly, and before long we were sitting down enjoying the sun along with a cool drink. We kept watching, holding our breath, to see who would occupy the two sites vacant on either side of us, hoping that we would luck out with an older couple with no kids, dogs, or loud music.

First to arrive was a rolling home on wheels. It was so huge it blocked the sun. Out poured the family. Five adults, and four kids, ranging in age from six to fifteen. It had everything, including slide outs that turned that huge “puppy” into a hotel on wheels. It was obvious that they were seasoned campers by the way they set up, because in less than twenty minutes the adults were laying on the camp cots yelling at the kids to “find something to do.”

Luckily some of the other campers came to the rescue and set up a game of horseshoes so the kids could have some fun. 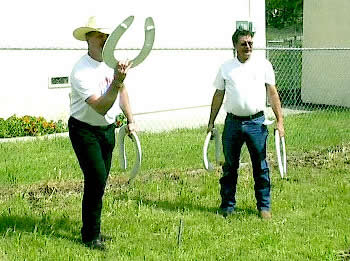 We had brought along some reading material and I decided to relax and catch up on some long overdue literal experiences. I brought Cosmo and couldn’t wait to get to the articles. I rarely get to read, and this one was a little out dated, but no matter. 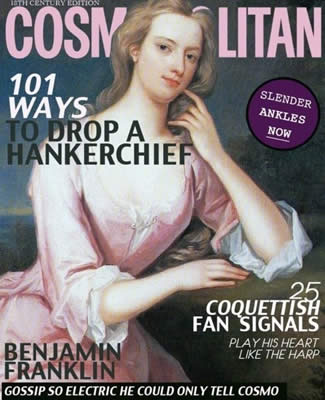 Cosmo .. ahead of it’s time, or behind the times ( depends on how you look at it)

It was a beautiful day, the sun was shining, so we decided that we would take a hike and check out where the picnic area was and where the washroom/ showers were. We weren’t impressed with the picnic area, maybe it had something to do with the name. 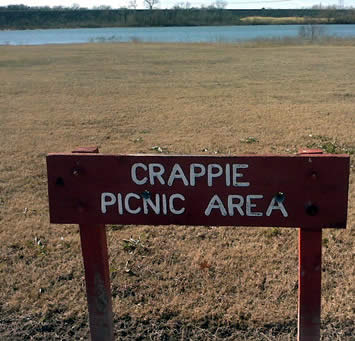 You might want to change that name,
although if the shoe fits….

At any rate we opted to cook our meal over the fire and really rough it. After dinner we sat on our camp chairs and watched the world go by. People were out for a leisurely stroll, pushing baby strollers, riding bicycles, and just generally chilling. A nice couple with two children parked on the other side of us, so we knew that we wouldn’t have to contend with late night partiers. Whew! 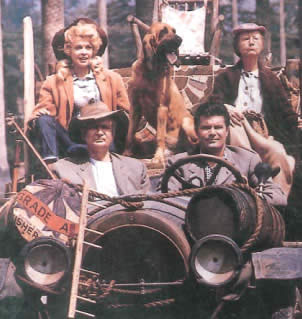 Some campers brought their dogs along, I assume for protection, but somehow they didn’t look too protective to me. Maybe some dental work would have given them more of an edge in the “ferocious” department. 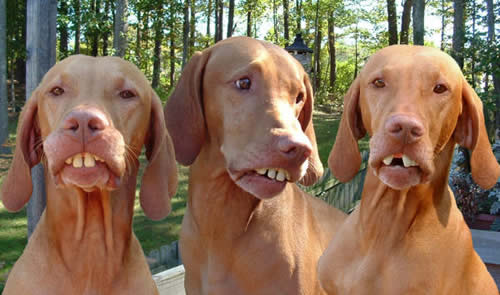 “Did he say we may have to bite someone?”

It’s a good thing that our camper was equipped with it’s own washroom. We were located in Loop “F” and the local showers and toilets, of course, were out of order, and in the case that nature would call, a sprint to section “Z” was expected. I never would have made it. I did notice that people camping in tents tended to travel the pathways a lot faster. 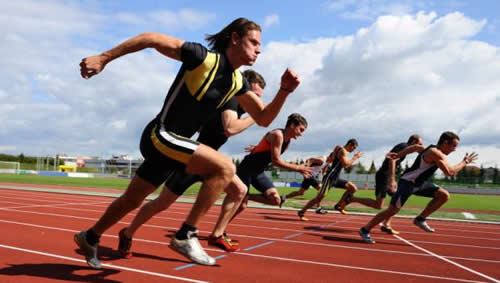 Waddya mean, there’s only one stall?”

We sat around the fire for the rest of the evening , enjoying the peace and quiet, and recharging our human batteries for the work week ahead. I had forgotten how soothing and restful a few days away from the bustle of city living could be. Actually, we enjoyed it so much, that next weekend we are hitting the open road again, this time with the two oldest grand-daughters, my son, and daughter in law. The weather will be perfect, and I don’t see how anything could go wrong. Hmmmm? I’ll let ya know.

The Annapurna Post, in Nepali, reported on August 23rd that …