Will’s Thoughts On The Quality Of Motion Pictures And Television Shows Today.

I heard someone talking about the current state of motion pictures and television shows the other day, and while I can’t print exactly what they said, let’s just say that it was a heap less than flattering and prolifically profane. It made my heart go out to studio execs, who’re desperate to find the next big hit. Their constant quest for sensationalism keeps them on the very edge of madness as evidenced by some of the crazy stuff they come up with. Television shows like ‘America’s Got Talent’ and ‘American Idol’ had the right recipe for longevity and financial success, until some ‘need weed’ looney tune came up with the crazy concept of ‘dramatizing’ the judges. Now both television shows should be called “America Needs Talent Show Hosts’, because the competitions are way more about who the new judges will be and who can be the biggest jack-a-ma-bob, drama queen and/or snob. They’ve transformed their chairs into turnstiles on other shows and despicably most of them don’t hesitate to upstage the poor contestants to further their careers. 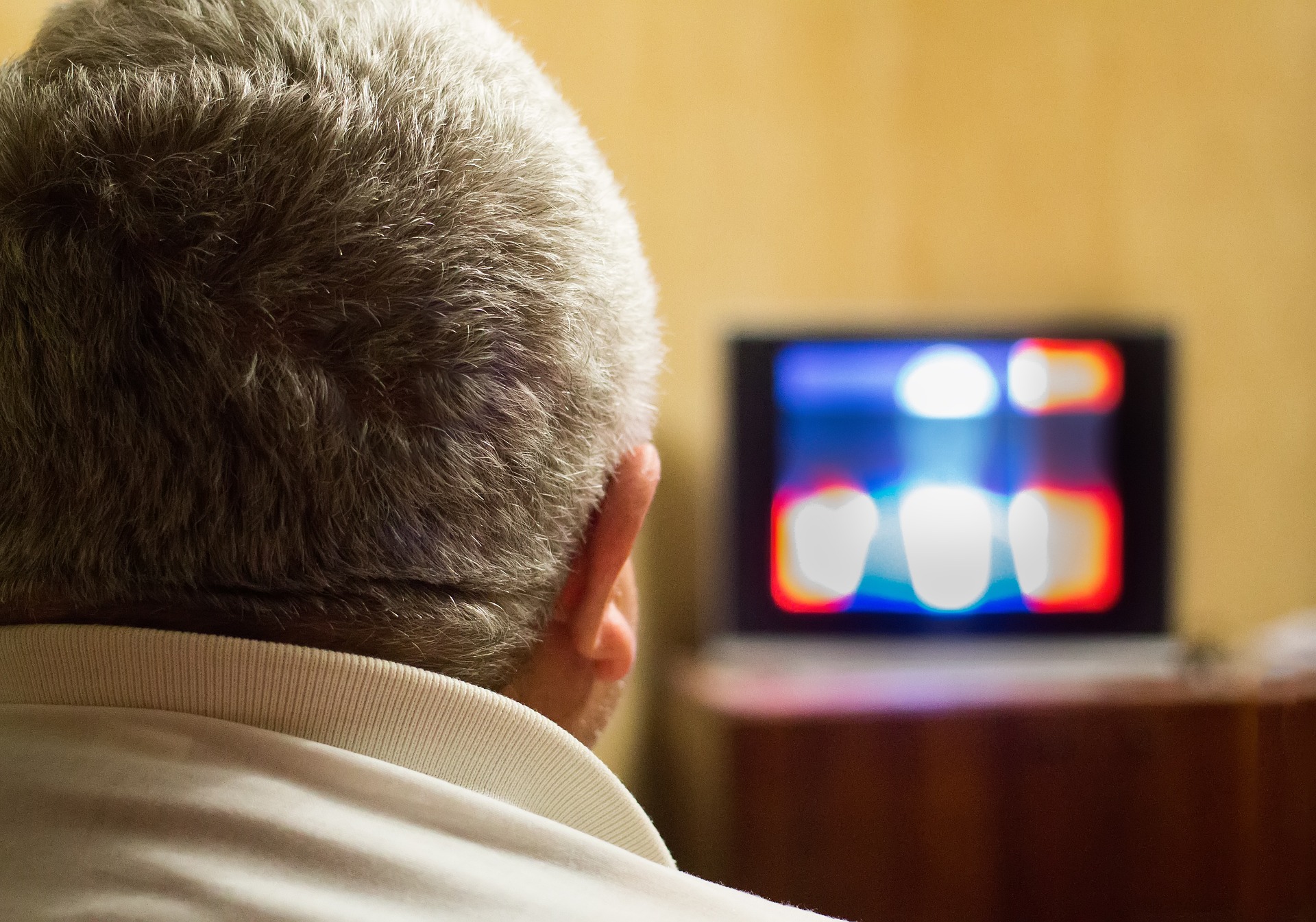 Then there’s the ‘reality’ television shows – gag. I reckon that if you took all the schtick of the very worst of vaudeville, mixed in a healthy dose of amateur actors, unrealistic situations, really stupid plots, a few schlemihls and airheads, then pureed the whole lot they’d end up the same way that they started. Pointless and mindless. To me, these television shows are as entertaining as watching wood petrify, or miniature ponies tied to a stake going around and around all afternoon. And should a new television show ever come along (aka: make it to North America), nine imitations of it will instantly appear, each more pathetic than its predecessor. In the beginning, show business was the support system for entertainment and entertainers. But, at some point it decided to become the entertainment and entertainers and it’s slid straight downhill at terminal velocity every since.

I reckon that show business has stretched truth, reason and morality beyond all limits and has become boring, weak and repetitious as a result. Sure, a show about a whistling dad taking his son fishing is dull when compared to mass murder action flicks, but seriously, has the world not seen enough blood? Has it not witnessed enough pain and heard enough crying? I figure that if show business wants to remain viable into the future, it needs to return to its role of supporting entertainment and entertainers, producing quality motion pictures and television shows that showcase real talent, concentrating more on their human attributes rather than mechanical and computer generated aids.

Show business, like traditional media, has reached a point in history where it must recognize and take responsibility for the huge role it plays in shaping society. It has behaved like a terrible parent who covered society’s table with junk food, then watched its children suffer from horrible oral, weight and social disorders. It’s taught us that only evil deserves respect and goodness is a sign of weakness. It has turned our heroes into fools and reduced caring cooperative neighborhoods to isolated self-indulgent paranoid introverts. I hope that the media and entertainment industries will one day see their errors and finally use their power to create motion pictures and television shows that inspire positive change all around the world.

Will’s Thought’s – Tips On How To Have Fun With …