Here’s some beer trivia to expand your mind as beer expands your waistline: Germany serves beer ice cream in popsicle form. Its alcoholic content is less than that found in “classic” beer.

In 1962, Iron City beer was the brand used to test-market the concept of tab opening aluminum cans. By 1970, over 90% of all beer cans were self-opening.

Centuries ago in England, pub visitors used a novel innovation that enabled them to get their beer served quickly. They used mugs with a whistle baked into the rim, the whistle being used to summon the barmaid. It has been suggested this practice gave birth to the phrase “wet your whistle.”

President Theodore Roosevelt took more than 500 gallons of beer with him on an African safari. Must have been thirsty work.

A beer lover or enthusiast is called a cerevisaphile.

During the European Middle Ages and the Renaissance, beer was often a nutritional necessity, and was sometimes used in a medicinal setting. It could be flavored with almost anything, from the bark of fir trees, to fresh eggs and thyme. Everyone drank beer, including children.

Most saloons were owned by the breweries by the 1900s. The bartenders earned $10 to $15 per week, with Sunday bringing in the most business.

There is an Egyptian beer called Bousa, that is brewed from millet, and has been a favorite drink of many for over 3,000 years. Modern Ethiopia has a version made from wheat. It has been hypothesized that this might have been the origin for the word “booze”. Other spellings used are boza, bouza, and booza. Take your pick. 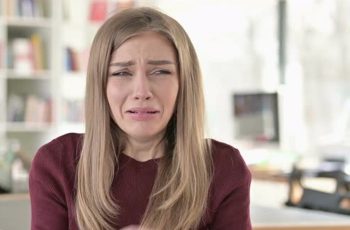 A Modern Fable By Will Lewis Do Unto Others As …

Rock climbers back in the 1950’s had to locate convenient …