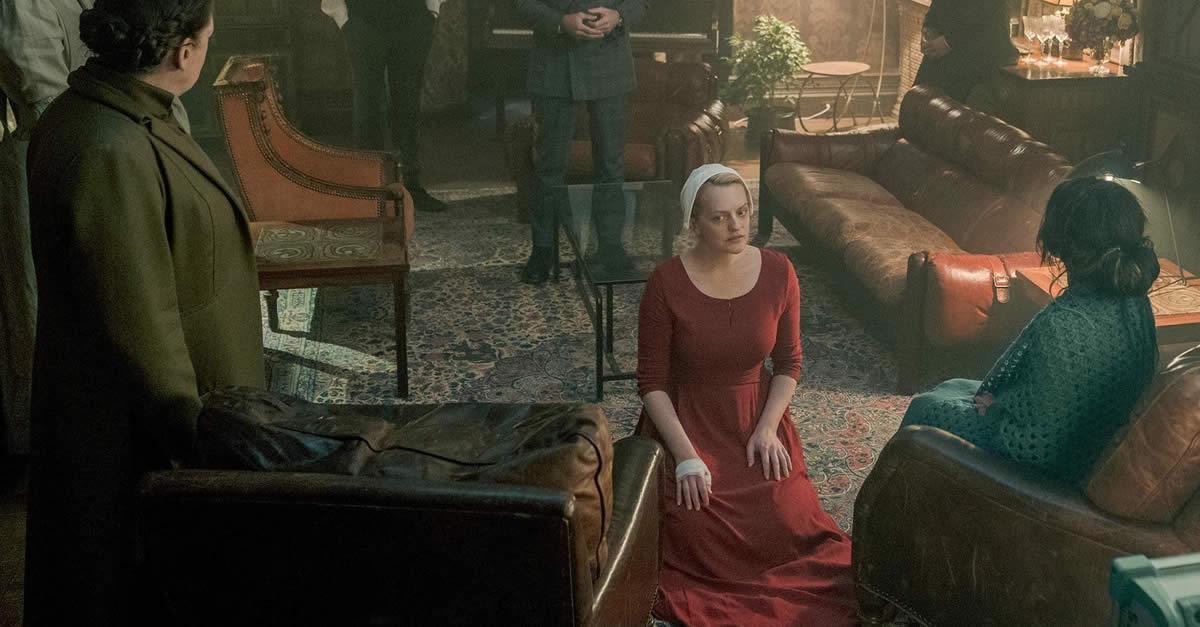 The Handmaid’s Tale Part 4. Once a month a bell would ring summoning the entire household into the sitting room. The two aunts, Offred, the driver of the Commander’s car, and his wife would join together in the room. Then they would take their proper seats. Protocol mixed in with petty power trips was part of the process.

A Bible is unlocked from a box. The Commander opens the Bible to read from a section of the Old Testament. Then it was time for silent prayer. Next day the Ceremony was held. It was a creepy way to get the Handmaid pregnant. I won’t describe the proceedings but it can be read to the novel.

There were times when Offred hoped to be reunited with her husband and daughter. She often thought of them, wondering if her husband was alive or dead, and where her daughter was.

In an era of declining birth rates, a Birth Day was cause for celebration. The Handmaid involved was a celebrity for the day. Aunts, wives, and other handmaids joined in the gala event. The Commander, father of the newborn, would be off doing man stuff, hoping that a promotion was in the works.

It was written in Atwood’s novel that future generations would have a easier time than the current one, the reason being that the current population would not be told of what the past was like. It would be another case of history being altered or erased, according to what current leaders wanted.

At one point the Commander did a shocking thing. He had invited Offred into his private room for an informal visit. They played two games of Scrabble before Offred returned to her room. It was pleasant break for Offred from the stifling routine.

Once Gilead was up and running, things had changed radically for all women. It depended on age or fertility. To start things off, women were stripped of everything. This included all rights, bank accounts of theirs were closed down, and they were no longer able to work at a job. Not fun times as a lot of confusion going on. Rumours circulated, some true, others false. 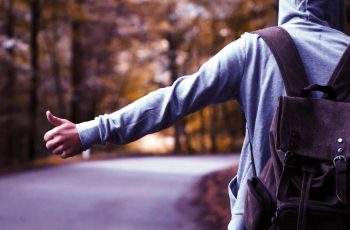 Hitchhiking – A Way Of Clearing My Head There was …