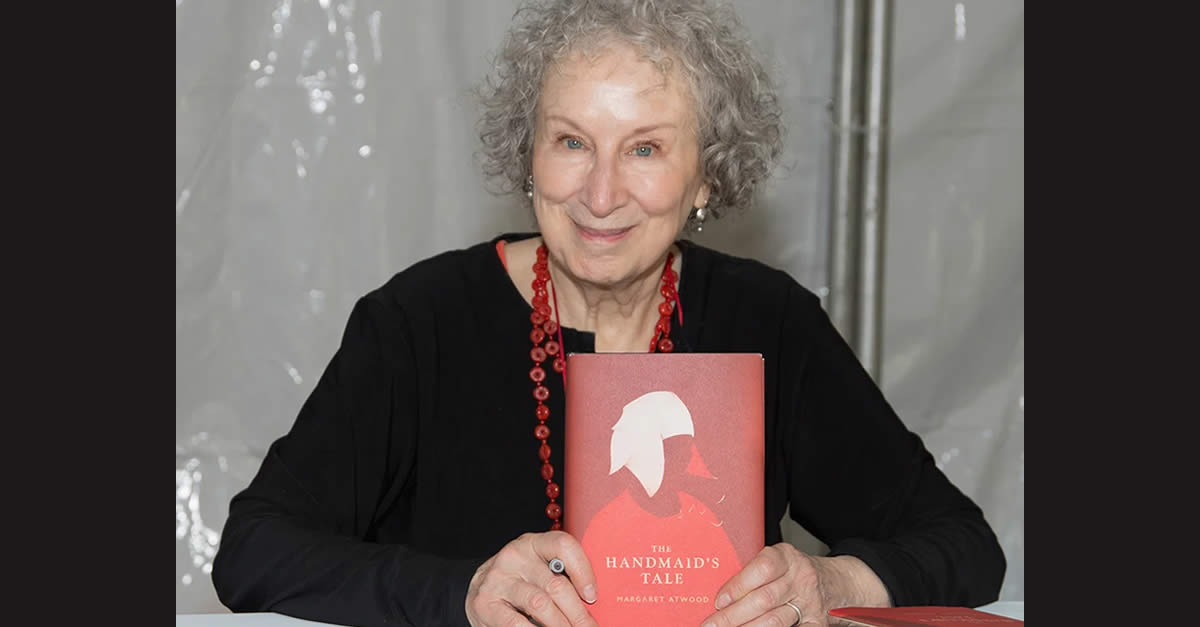 The Handmaid’s Tale by Canadian author, Margaret Atwood, is a prime example of what a daytime horror is all about.

Hopefully it doesn’t become a work of prophecy. It is frightening to think that some group might want to bring this book out of fiction into reality. The Handmaid’s Tale is a strong warning about absolute power getting into the wrong hands.

The main character in Handmaid’s Tale, Offred, was once married with a daughter and worked at a job. It provided her some independence and earned her own money. It ended when a environmental disaster, possibly a fake one, rendered most of the female population sterile. A religious regime took over the USA and renamed it Gilead. Every fertile woman was rounded up, was brainwashed and reclassified as a Handmaid. As soon as possible a Handmaid was assigned to a Commanders house.

It was a shame if every fertile woman was forced into a re-education center. Their former life would have ceased to exist along with their identity and rights. The Handmaids self-respect would be worn down to the point they would accept their fate and not run away. It would amount to be a bland form of Hell.

Once situated in a home the Handmaid was allowed out only to do the days shopping. She was given tokens to be used at the stores. Signs had pictures of what was sold but no words were used. Other than this, the only duty a Handmaid had was to reproduce children for the Commander and his wife due to the declining birth rates.

In the Commanders house a Handmaids bedroom could only be described as barren. It consisted of a shatter proof window with a white curtain, braided rug, varnished floor, single bed with medium hard mattress. Clothing was red flat heeled shoes, red gloves, ankle length skirts and modest blouses with long sleeves. Headgear had wings that prevented the Handmaid from seeing anything but straight ahead or their faces from being seen.

Human nature is what it is despite how much piety and gloss one used to cover basic instincts up. Handmaids passed information among themselves in low whispers. Gossip, affairs, jealously, among other undesirable traits showed up and were common place.

Little did anyone know if anything was overheard and became part of the rumour mill. If God kept track of what happened in Gilead what would He have to say? There will be some explaining going on, none that would go over well with God.

Notes Of A Tourist On Planet Earth sounds like a … 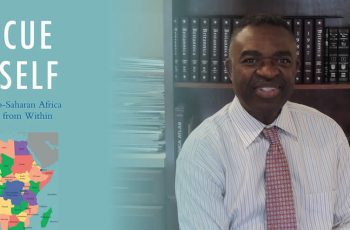 Book Review Of Rescue Thyself Change in Sub-Saharan Africa Must …