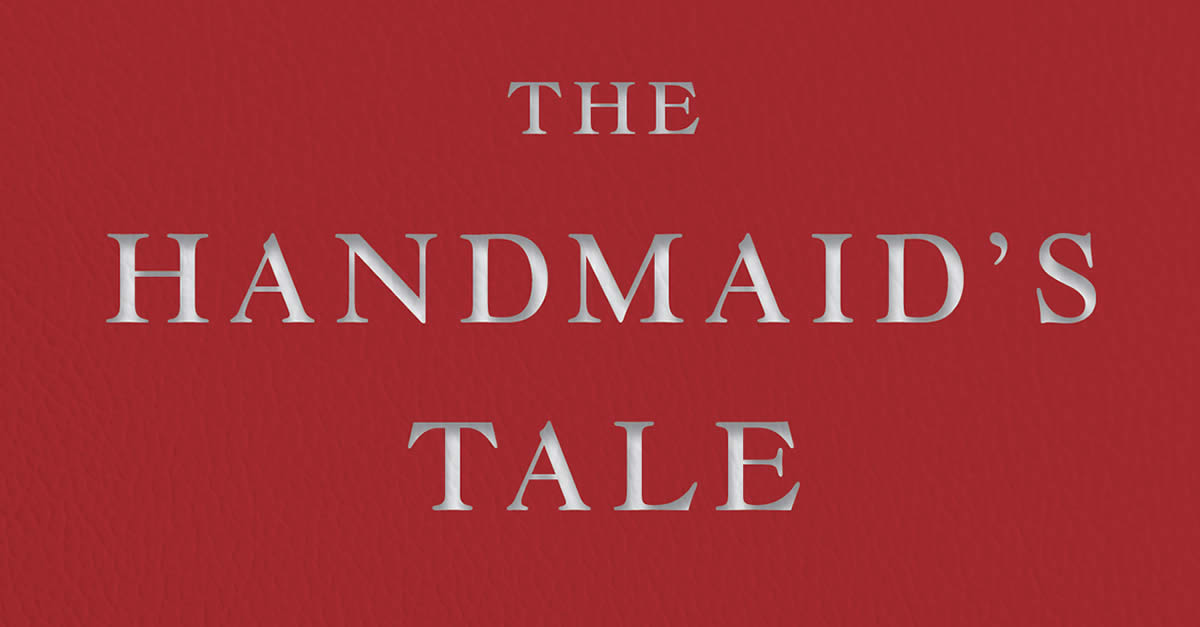 The Handmaid’s Tale Part 2. Some things changed when Gilead replaced the USA. Every one kept to the social ranking assigned to them, and a dress code was given to them. It sounded as if money no longer existed, but the black market seemed to thrive.

Like many societies prior to Gilead, most people wore invisible masks according to the position that they held. Some played it so well that one couldn’t tell if it was faked not. Setting up a system like what Gilead had is easy enough to do. Get people focused on a common enemy, start a fake terrorist act or fake news, then blame it on some group and get most of the population in a mindless herd mentality.

Purges came and went in Gilead, especially with doctors who had performed abortion. This was a crime that was retroactive back to when abortion was legal. These doctors were hung with a placard with a picture of fetus around their neck. A lot of records were burned or shredded to save doctors lives.

A problem with Gilead was that freedom of choice was very limited, or had ceased to exist. Healthy sex education was deemed unbiblical. Everyone stayed in the role assigned to them. I wonder what God would think if The Handmaid’s Tale had became reality?

One other double standard Gilead had, was that males were always fertile no matter what. It was only women that were barren, a good point that Margaret Atwood brought out. Women were between a rock and a hard place. If fertile, they were a kept woman, no more than a concubine. Otherwise she would be classified as an ‘Unwoman’ and sent to the colonies to do hard labour.

Everything was under strict control in Gilead. Eyes observed everything and no one knew who was an Eye. When a Handmaid had her bath, an Aunt stood outside the door and timed it. No sharp objects came within reach of a Handmaid just in case an ‘accident’ happened. Every Handmaid had a tattoo on her ankle that consisted of a digital hand and eye. It was supposed to be a safety device. Meals for a Handmaid were healthy but bland. No coffee, alcohol or sugar for the Handmaid.

A Handmaid had a lot of ‘free’ time that was meant for prayer and meditation. Offred thought of her time with her former husband Luke and their daughter. It was better than focusing on her current dull life. Life for a Handmaid was a predictable one, devoid of color. I can’t imagine anyone enjoying living in Gilead – they were just enduring it. 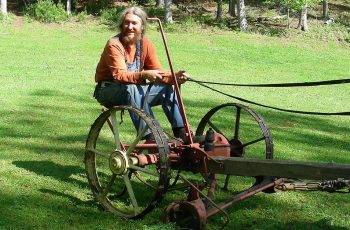 What Was Jesus Like? By Ron Murdock Jesus was supposed …