Once Upon A Time

A tale of two brothers and a carpenter. Once upon a time two brothers lived on adjoining farms. John, the eldest, and Joshua, the youngest, had a terrible fight. It was the first serious rift in 40 years of farming side by side, sharing machinery, and trading labor and goods as needed. The relationship began to fall apart over some slight misunderstanding, but grew until it exploded into an exchange of bitter words, followed by weeks of silence.

A Knock Upon The Door 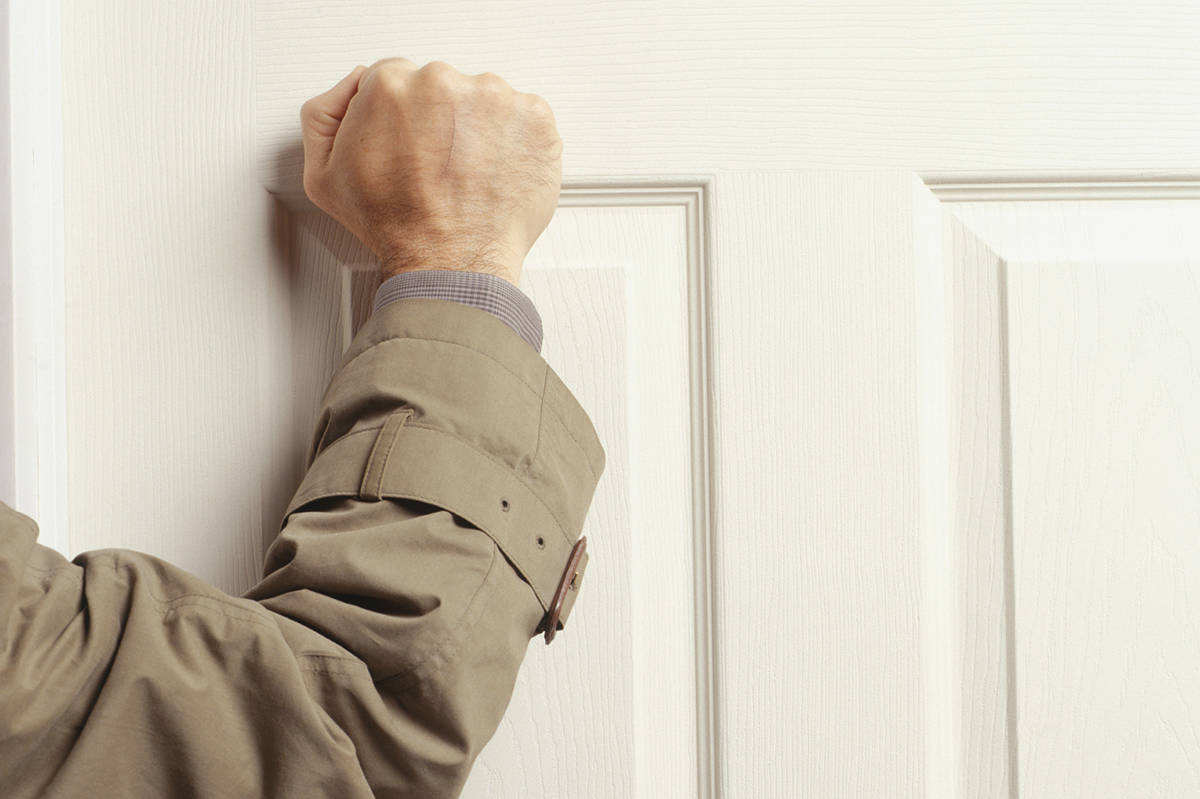 One morning there was a knock on John’s door. He opened it to find a shabby little man with an ancient carpenter’s tool box. “I’m looking for a few days of work,” he said. “Perhaps you have a few small jobs here that I could help with?” “Yes,” said John, “I do have a job for you. Look across the creek at that farm. That’s my neighbour. In fact, it’s my younger brother. Last week there was a meadow between us, but he took his bulldozer to it, and now there is a creek. He did this to spite me, but I’ll do him even better. See that pile of lumber by the barn? I want you to build an 8-foot fence so that I won’t see his face, or place, anymore.” The carpenter said, “I’ll do a job that is sure to make you happy.” John helped the carpenter get ready and then he was off for the day.

More Bridges To Be Built

The carpenter worked hard all that day, measuring, sawing and nailing. When John returned at sunset, the carpenter had just finished his job. John’s jaw dropped. There was no fence! Instead the carpenter had built a bridge that stretched from one side of the creek to the other! It was a beautiful piece of work, with handrails and all. John’s brother Joshua crossed the bridge, and with tears in his eyes, hugged him. “John, you’re a better man than I am to build this bridge after all that I have said and done.” The happy brothers turned to see the carpenter hoisting his toolbox onto his shoulder. John said, “No, wait! Please, stay a few days. I have a lot of other projects for you.” “Thank you, I’d love to stay,” said the carpenter, “but there are so many more bridges still to be built.”

It has been said that when an old person dies, …

The main thing wrong with society today is that too …