More of my random thoughts…

I wondered how many divorces happen before the marriage is paid for…No matter how much religious fundamentalists criticize the politically correct or vice versa they still sound so much like each other.

I’m beginning to see how easy it is to manipulate people, especially in large crowds, to bring out the urges and desires they normally keep locked inside themselves. An example of releasing them is the Two Minute Hate as written in 1984 by George Orwell. It show how easy it is to ‘hide’ in a crowd and not be held accountable for your actions. So instead of road rage, bullying or venting on social media have large crowds gathered on a regular basis where they could release all their anger and frustrations at a hologram of a common enemy. It wouldn’t have to end at two minutes but go as long as the crowd could maintain their actions. Health benefits would include lower blood pressure, stress levels reduced and community bonding.

I like when a woman takes the initiative in forming a relationship as it shows assertiveness on her part and it takes a lot out of the guessing game…How many love songs written over the years have been about sexual lust or a delusional or needy version of love?…Patience is not my strongest characteristic but being impatient does motivate me to get things done and get things out into the open…Those who think they’re really special because of where they live, who they think they are or do are in a dire need of a wake-up call.

I’m beginning to wonder how much of the politically correct mindset are being manipulated by those behind the scenes…I heard that some couples break up due to poor kissing. Unless there is a serious hygiene issue here it seems to be a pretty lame excuse to part company…Instead of being just a conspiracy theorist I want to more of a truth seeker and gather information to pass along.

Instead of doing any of the ‘marketing strategies’ to attract potential romantic partners how about just being yourself?…The next time you get thinking you don’t anyone just think of all the people involved in getting the product you buy into your hands…I wonder how much we lost when the ‘professionals’ do the stuff that we used to do for ourselves…Are people so unsure of themselves or about the world situation that they are willing to accept the first offer or certainty that comes along though it might be total rubbish?

I wonder if Christian Scientists still use only prayer when ill or if they’ve started going to doctors when necessary?…Recently a family member of mine had two vaccine shots. The cost was about $250 for the both of them. Why wasn’t the cost covered by the medical plan if the shots are deemed essential? I still want to know if anything is mixed in with the vaccine but the cost alone backs up my notion that Big Pharma must be making the megabucks over the vaccine shots alone.

What is the point of giving people a list of what they can’t do if you don’t give them a list of what they can do without the control mechanisms some want to have?..You might as well take advantage of opportunities in this lifetime, they might not be available in the afterlife…It there is an afterlife of some kind I just hope there isn’t the lies this existence has…It’s been said, I agree with this, that some fears are an illusion based on past experiences that is projected into the present and into the future…Everyone has an ego problem to some degree but the only one I can do anything about is my own. 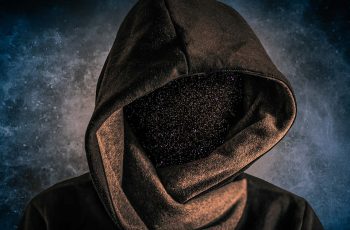 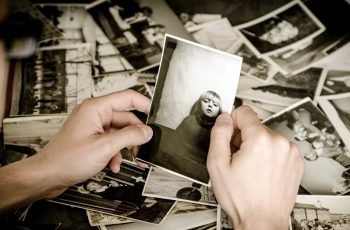 Memories are only fragments where the gaps are filled in …