The first rule in dealing with psychic vampires is to keep an untroubled spirit. The second is to look things in the face and know them for what they are. – Marcus Aurelis

I’ve been in situations where psychic vampires have been present.

I’ve had to leave the immediate area very quickly before being completely sucked dry. It wasn’t so much physically but more emotionally and mentally draining. My thinking capabilities seemed to turn into sludge. So off I went before coming just another zombie shuffling around.

Psychic vampires appear to be very friendly but it stays on the surface. Underneath they are little more than sociopaths out to drain what they can take from others. Once the energy levels of the victim are depleted they can be easily manipulated to do the bidding of the psychic vampire. 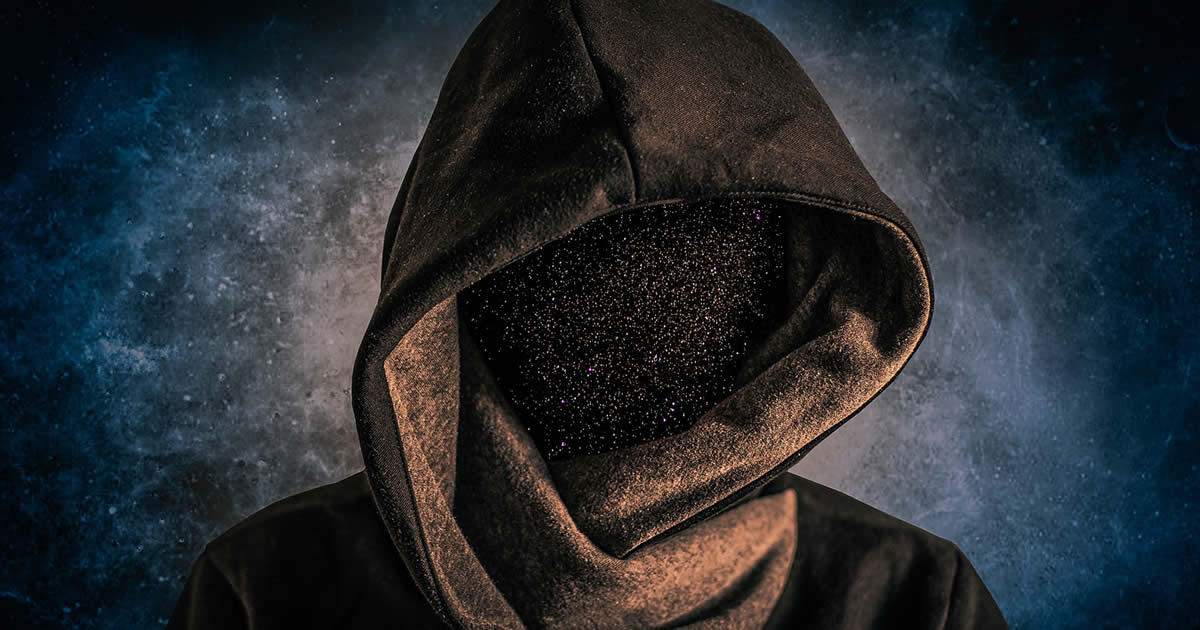 The psychic vampire doesn’t know what the meaning of the word no is. They are takers and do something for others only if they can do a guilt trip to get something in return from non-assertive people. Their ego demands being the center of attention, they love being in the spot light. I wonder if invisible dark entities operate behind the scenes to influence psychic vampires to do things they do.

Once the psychic vampire starts the process of sucking energy from others, it’s hard to get away from them. It’s as if the victim is immobilized or paralyzed. So it’s easier to find where the vampires hang out and then avoid those places. Too bad these vampires can come out during the daylight hours. It may be noteworthy that psychic vampires are out to steal all the positive energy they can get. As a result the victim is left with a load of negativity. It helps if physical touching from the vampire doesn’t happen.

Psychic vampires are to be avoided at all costs. People feel creeped out when the vampire touches them. Mental confusion sets in. Psychic vampires will attempt to nullify all healthy connections you have. If contact of any kind can’t be avoided then be like a hockey goaltender to deflect all the shots the vampire shoots your way. 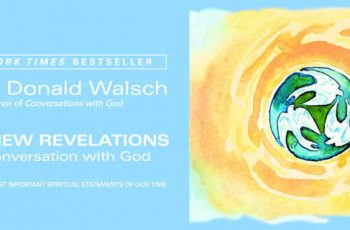 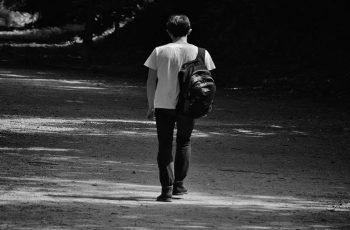 ‘I find it wholesome to be alone the greater part …