It was a world where lads wore white t-shirts, bluejeans and brush-cuts, of big old cars and ‘yes sir’ and ‘no ma’am’. Most women wore dresses, most men drank far too much, most churches were full and schools were the size of an average house. It was a world of chores, staying out of the path of ‘the strap’ and being seen but not heard. It was filled with the acrid scent of burnt coal on long trudges through snowbanks to school in the winter and sweet clover scented skies filled with fluffy clouds in the summer.

There were two things that all young men of my youth thought were the most important goals in life. One was to grow up and be ‘just like dear old dad’. And the other was to marry a girl ‘just like dear old mom’. The dream was to have the work ethic of our fathers and to find a spouse that had the cooking and homemaking skills of our mothers. Well, I reckon that the world has changed a heap since then. Perhaps the youth of today still aspire to one day be as their parents, but sadly for far too many kids that means something totally different today. Let me explain. 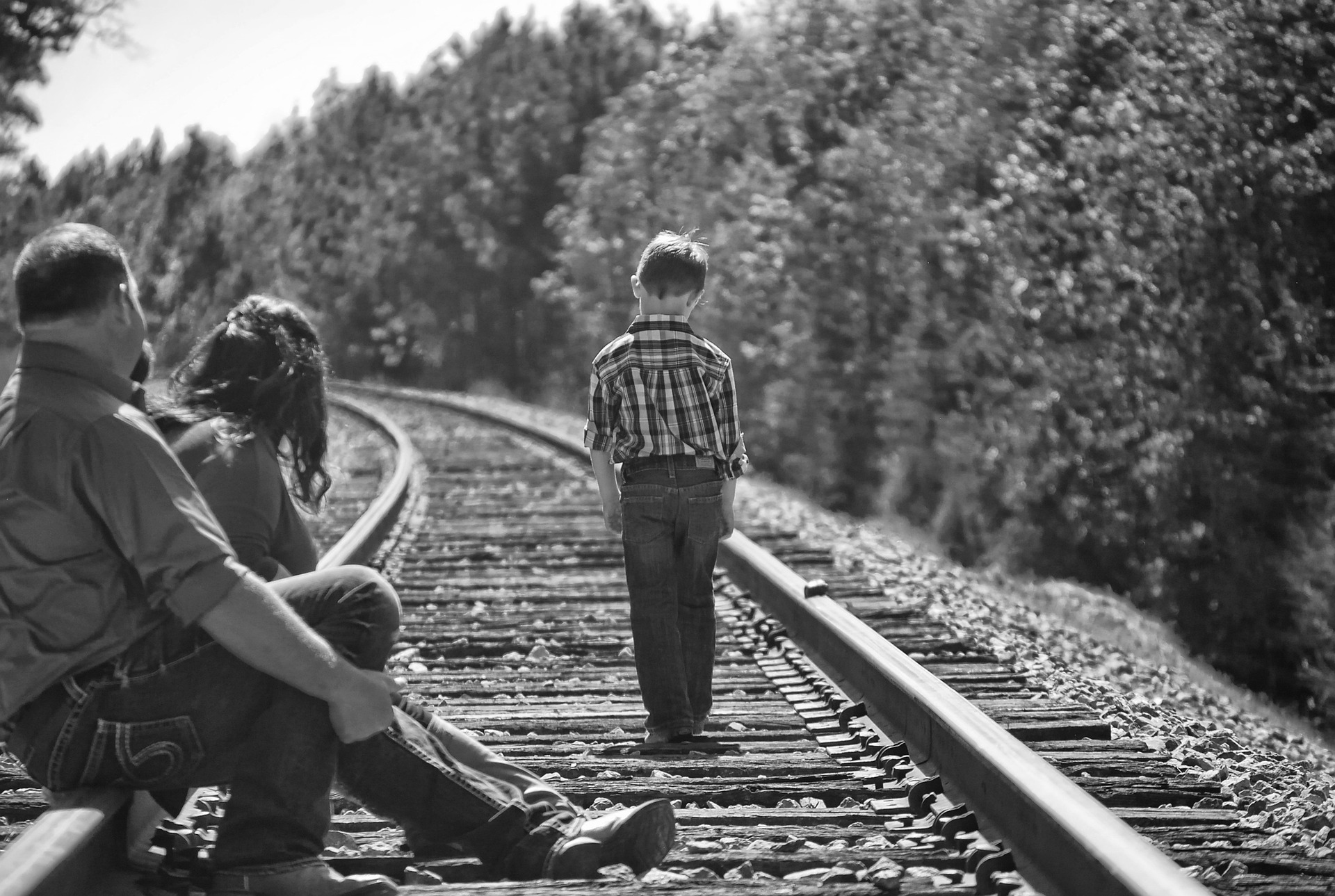 Working Is What My Dad Did

The vast majority of our meat and fish was hunted or caught and was butchered and wrapped at home. By nine years old, I was reloading the family’s ammunition, from shotgun shells to 30.06 brass, measuring powder and putting in primers. I took apart fishing reels to be cleaned, re-greased oiled and re-strung. I re-tipped rods, gardened, mowed, hunted, fished, worked for our factory and as a delivery boy for a local grocer. Why? Because working is what my dad did.

I awoke to the smell of fresh baked gooey, sticky cinnamon rolls as tall as a loaf of bread, fried bacon, eggs and taters and trudged off to school with a lunch fit for a farmer. I came home to the simmering smell of wild game mixed with the scent of jarred jams and jellies. And to the aroma of trays of ‘fresh out of the oven’ dinner rolls. There were certain days that us boys knew to vanish, for those were days of dusting, beating rugs, aprons, mops and brooms. Why? Because running a house is what my mom did.

Kids Today Have Dads Who Are Never Around

But, kids today have dads who aren’t around – ever – and if they are, they’re either too busy and/or too self-absorbed to give a damn about their children. Those who aren’t drunk/high, on some form of government assistance, in jail, or being forced to attend a twelve step program, take pride in skills like texting and stroking keyboards and want hunting and fishing banned. They whine if they have to work forty hours a week and their recreation isn’t spending time with the family, it’s getting the heck away from them.

Finding a girl just like dear old mom has also changed dramatically. Now instead of home cooking and fresh baking, children wake to the sound of snooze alarms, boxes being opened and frozen waffles being ‘toasted’. Their lunches are filled with stuff processed and packaged in Hong Kong and a shelf life longer than radioactive contamination. Their imported fruit is grown in patches of dirt between freeway on-ramps and exits, their vegetables come from countries with no bans on pesticides and bread is forbidden from their home to facilitate a gluten free lifestyle. Suppers are prepared by chefs like Boy-Ar-Dee, Laura Swanson and Betty Crocker, rolling pins have been replaced by can openers and the only ‘canning’ now being done is by bosses.

The World I Knew Is Quickly Fading Away

When I grew up and a neighbor had trouble, the whole community rallied around to help. Today they still rally, but now it’s in small groups for sheriff auctions and to gawk during emergencies. The world I knew is quickly fading away, being replaced by gang-banger and crack addict role models, obesity and children hating who and what their parents are. Few kids today want to grow up to be anything remotely like their parents. And instead of parents teaching their children the skills that they need to survive, they’re being de-skilled, leaving them virtually unable to take care of themselves, should ‘the system’ collapse.

Yep, my world of ‘please’ and ‘thank you’, handshakes and honor has been replaced by ‘gimme’, ‘f__k you’, gang signs and disrespect. Picket fences are painted by graffiti not kids doing chores and folks now fear governments a lot more than they once did criminals. Ethics has become a class found only in higher learning institutions, morals have become for morons and respect is earned by dishonor. And though it breaks my heart to admit it, when kids talk about their parents today, it usually involves profanity. And so one of the things that I rarely ever hear anymore is, “I want to marry a girl, just like dear old mom”. 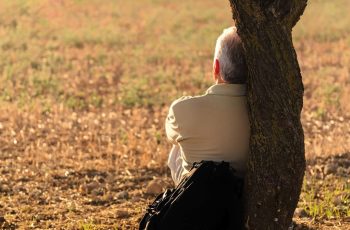 Watch and take note of your thoughts before you act …