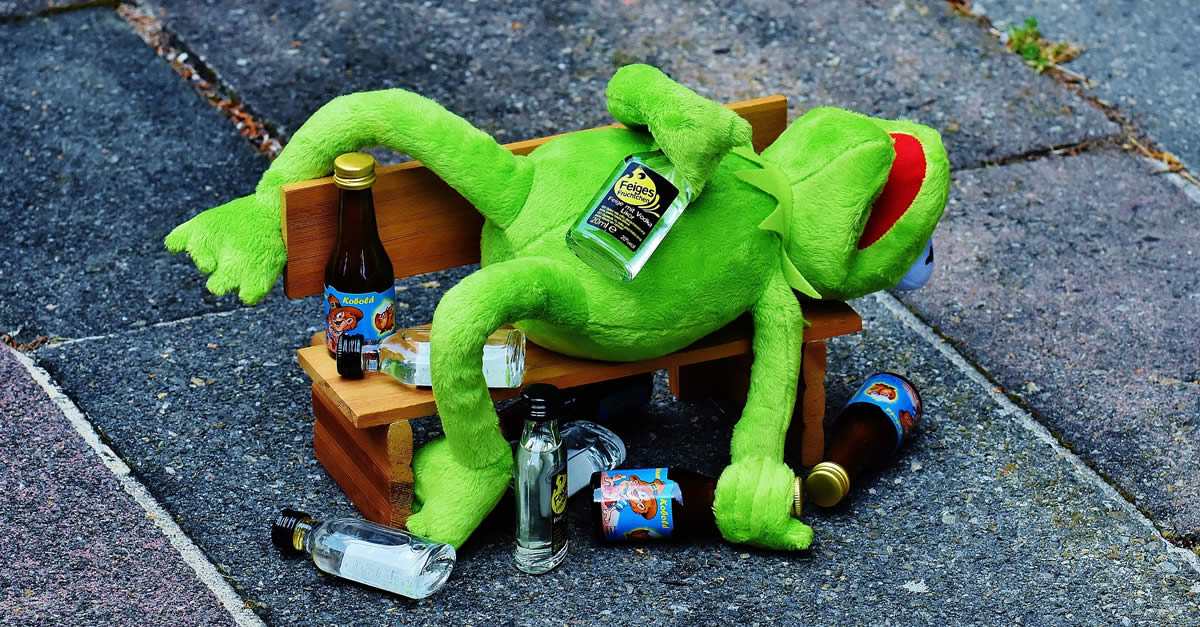 I was primarily a beer drinker. I didn’t care much for hard liquor. In mid 2016 I found I had Type 2 Diabetes. The first thing I did was quit drinking beer which apparently has high sugar levels. When used in moderation alcohol doesn’t pose much in the way of problems. But, in the big picture alcohol has contributed mightily to a number of social problems. Health goes down the drain, families break up due to alcohol abuse and drunk driving are examples.

Yet, will anything of consequence ever be done? It seems the alcohol industry brings in too much profits for the warnings to be taken seriously. Alcohol consumption can be used by some to hide from their internal demons. No matter how much a person ignores their problems, they’re not going away if not dealt with in a direct manner.

After I quit drinking, one of the first things I noticed was that I had nothing to talk about with former drinking buddies. They bored me to no end. Other benefits for me was that my mind started to clear up. As my head cleared more and more I could deal better with what life threw my way. The diabetes I have leveled out. I lost close to 100 pounds due to improved eating habits and exercising more. Plus I get better quality sleep.

Like a lot of other things beer is getting expensive. What I used to pay for a 12 pack is now the cost for a 6 pack. So needless to say not buying booze gives a person a lot more money.

In my opinion marijuana should be legalized as it has been for a short time now. Usually a person that is high on marijuana gets an incredible case of the munchies, or is really boring to talk with. It doesn’t cause nearly the problems that alcohol has. All what has to be done is to regulate marijuana and enforce the same laws that apply to alcohol. Alcohol has been socially acceptable for too long now and has become too big of a money making industry.

The Lottery by Shirley Jackson is a work of fiction. …

By Ron Murdock ‘I refuse to answer that question on …