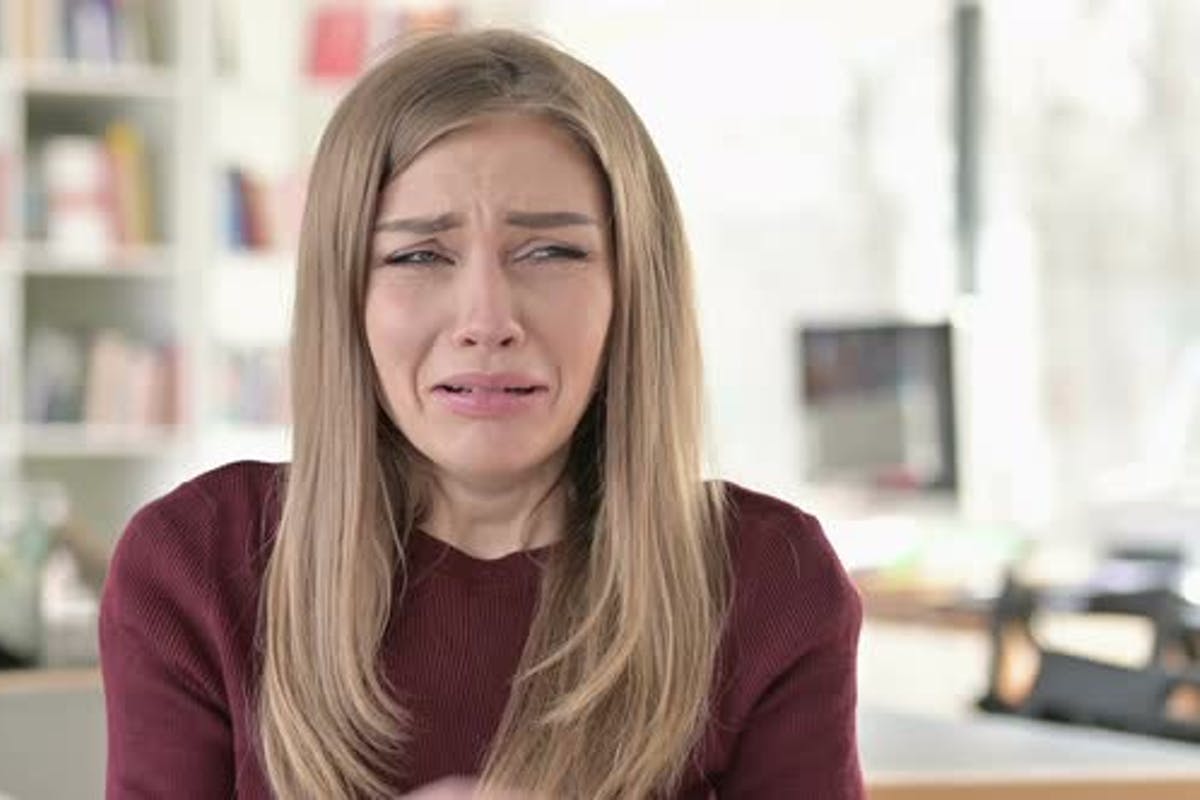 A Modern Fable By Will Lewis

Do Unto Others As You Would Have Them Do Unto You begins on a dark and stormy night. The wind was howling, sleet was slashing at his windshield, and the man behind the wheel’s tears blurred his vision. He’d dropped off his wife at work, and once alone, sobbed behind the wheel as he drove home. He cried because his poor wife would have to catch a ride home with her boss to save gas, and he’d been turned down for yet another job. As he wiped at the tears, he suddenly saw a very well dressed middle-aged woman standing beside a real fancy car on the side of the road trying to wave him down. It was obvious that she needed help, so he pulled his old beater car up in front of her brand new Mercedes and got out. Even though he had a warm smile on his face, the woman looked terrified. He didn’t blame her, he knew he didn’t look ‘safe’, just upset, poor and hungry.

I’m Here To Help You

To reassure her, he said, “Don’t worry ma’am, I’m here to help you. My name’s Bryan… Byran Anderson. Can you tell what’s wrong?” Well, it turned out that she only had a flat tire, but for an improperly dressed CEO of a Fortune 500 corporation with no mechanical skills caught in a storm, it was enough to have stranded her. He said, “Let me fix it for you, it’ll only take a few minutes and then you’ll be on your way. Just hop in my car where it’s warm until I’m done.” So she did, and though Bryan skinned his knuckles a time or two, he had her flat tire changed in no time.

Doing What He Was Raised To Do

When he called her back, she introduced herself and explained that she was on her way to Toronto. She gushed on and on about Bryan’s help, seemingly unable to thank him enough for coming to her aid. Bryan just smiled and said, “Really ma’am, it weren’t nothing at all”, as he put the flat tire, jack, and tire iron in her trunk. Insistently, the lady then asked him how much she owed him, and told him that she really didn’t care about how much he said, because any amount would be okay with her.

But Bryan had never even considered being paid for helping her. This wasn’t some job he’d been hired to do, so he informed her that he was raised to “do unto others as you would have them do unto you”. Therefore Bryan thanked her for her offer – but declined it – saying he just helped someone in need, just as plenty of folks had given him a hand in the past. But he added, “If you insist on doing something for me ma’am, the next time that you see someone who needs some help, help them in memory of me.” She felt tears come to her eyes as she smiled, quickly gave him a hug, thanked him one last time, got back into her car and drove off. And even though he’d had himself a freezing cold and real depressing day, Bryan Anderson went home that night feeling pretty darn good about himself.

A few miles down the road, the executive spotted a small roadside café that had an ‘OPEN’ sigh on. She decided to stop and grab a bite to eat before making the last leg of her trip home. But as she pulled in had second thoughts. It was a dingy looking café attached to a closed gas station with two old gas pumps out front, But something seem to draw her inside. Entering, she was quite surprised to find that it was bright, smelled wonderful, and was spotlessly clean. A friendly young and very pregnant waitress greeted her and told her to sit wherever she wanted. As the woman took off her soaked coat and scarf and threw them over a chair, the waitress brought her a towel so she could dry her wet hair. Thanking her, the woman noted the waitress’s sweet and authentic smile; a smile that even her ‘maternal’ condition and being on her feet all day couldn’t erase.

Real Lucky To Have A Job

The executive was quite impressed with her kind and gentle attitude, but when her order arrived, curiosity got the best of her and she asked the waitress why she was still working this far along in her pregnancy. Smiling in sad sort of way, the young woman told her that there were very few jobs left in the area anymore, so almost the whole town and surrounding area really, really struggled to get by. Then brightening, she smiled cheerfully and added, “I just feel real lucky to have myself a job at all!” The executive was deeply moved that someone who had so little could still be so kind and giving to a complete and total stranger. Then she remembered Bryan, and smiled.

When she finished her meal, the waitress brought over the handwritten slip showing what she owed, and the executive handed her a $100 bill. The young woman blushed and said, “I’m real sorry ma’am, but we don’t have ourselves enough change here this time of night to break a hundred dollar bill.” The woman smiled and said, “You don’t have to sweetheart, you just keep the change.” She then got up and slipped out the door. The waitress slumped into a chair almost in tears watching the woman drive away, her heart touched by such amazing generosity.

When she went to clear the table she noticed that the woman had also written something to her on a napkin. She picked it up and as she read the message, sank back into the chair – and there was no longer any hope of holding back tears – for it said, “Thanks so much for your kindness and help sweetie. I’m glad to help you because I’ve needed help a time or two too. In fact, somebody helped just a while ago tonight. Someone who reminded me of just how important it is for us ‘to do unto others’, and so I have.” And where the napkin once laid were nine more crisp $100 bills.

After tables were cleared, sugar bowls and salt and pepper shakers were filled and the lights turned out – the exhausted waitress finally crawled into her boss’s truck to head home. Once there, she slipped into the house quietly so she didn’t wake her sleeping husband. And after a quick snack, she climbed into bed beside him and lay there listening to his soft snores. She thought fondly about the woman that had come in that night, and her unbelievable kindness. How could that lady have possibly known how much she and her husband desperately needed money right now? And with the baby due next month, well, it was going to be so hard.

When No One Could See

She then thought back to earlier in the day, and tears trickled from her eyes. She recalled how her man had put on such a brave front as he drove her to work, even though she’d seen him out in the shed earlier that evening crying when he thought no one could see. And she gratefully remembered the blessing she’d received that night and smiled, knowing that they were going to be okay. She turned and snuggled closer to her husband, who gently moaned as she softly and lovingly ran her fingers through his hair, kissed him and softly but sweetly whispered, “I sure do love you, so very, very much, Mr. Bryan Anderson” and closed her eyes.

And The Moral Is

The moral of this story is that there is no unkind act that ever goes unrewarded, and I assure you that it’s true, for there is a great and ancient power in doing unto others as you would have them do unto you.

Lobo was an American wolf that once dwelled in the …

True or False? Golf is actually an ancient word, one …