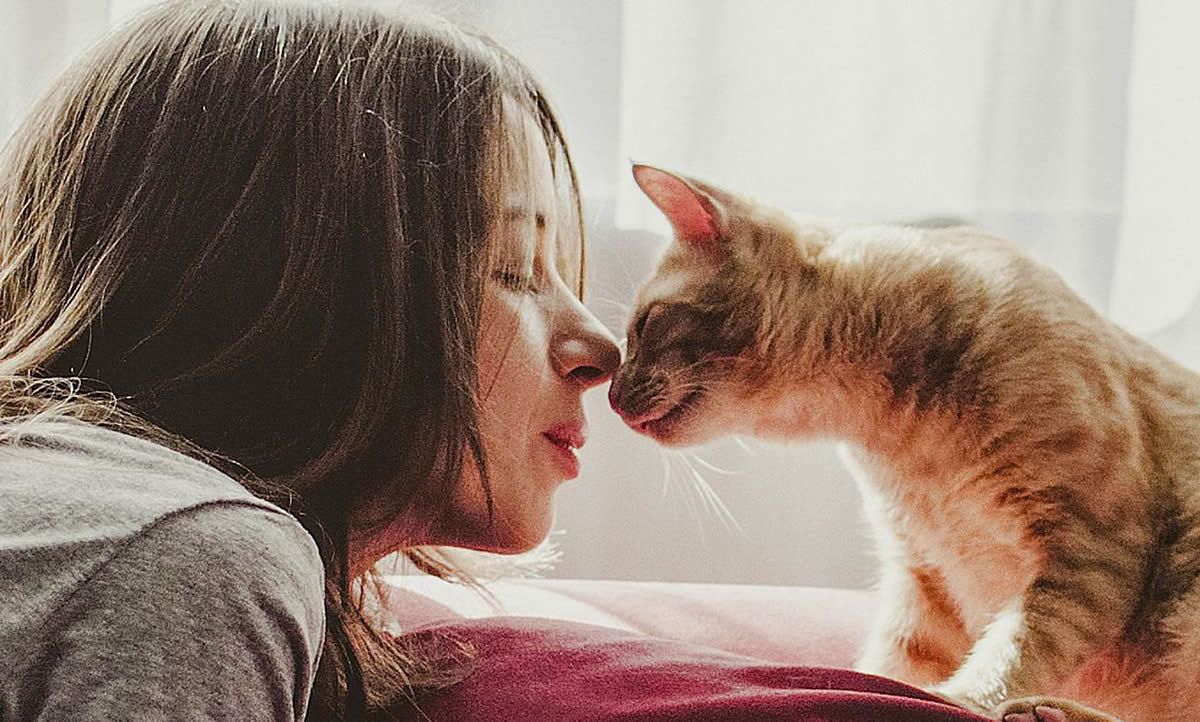 Anyone who’s ever had a pet knows that people have an ability to communicate with different species, also known as interspecies communication. And it’s long been assumed that humans were at the top of the communication chain, but quite incorrectly. In fact, humans may be at a terrible communication disadvantage when compared to the abilities of others life forms. Our limited range of hearing, the narrowness of light spectrums we can see, restricted ability to read body language, and the absence of external sensatory organs severely limit how well we perceive the world.

The sad reality is that animals know how to talk to us, and do on a regular basis. Humans, on the other hand, rarely even have a clue that animals are communicating with them, let alone have a clear understanding of what’s being said. Even microscopic life forms observe and alter their behaviors by communicating with their peers. They also respond to the actions of other microbes, perhaps as a survival instinct, or maybe because they see and understand far more details than people are able to.

The Lewis Theory of Interspecies Communication proposes that humans have the ability to communicate with other species, but simply currently lack the knowledge and equipment to do so. According to Lewis, animals use many of the same manners of communicating that people do, which include sounds, sight, senses, and body language. However, animals have abilities humans do not. Most other species can see things in light spectrums that humans cannot see. They’re able to observe the electromagnetic fields that surround all things, both animate and inanimate. These fields fluctuate according to many factors, such as moisture, temperature, stimuli, environment and state. 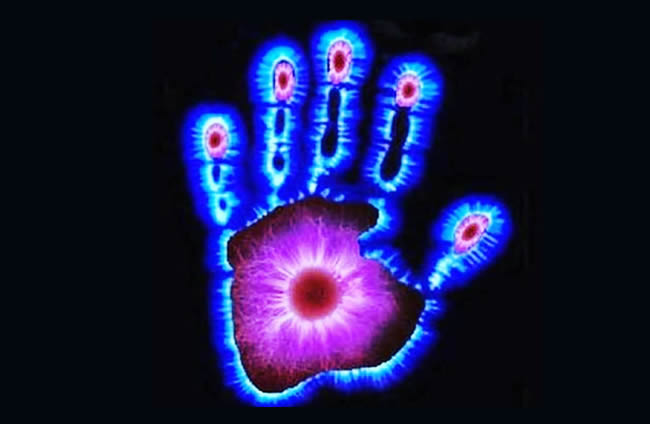 Lewis states that for humans to be able to achieve accurate interspecies communication, there’s a need to observe and record the electromagnetic fields of other life forms in real time. To do that, highly specialized equipment needs to be developed. Currently, only static electromagnetic fields (discharges) are observed by using Kirlian photography, an antiquated method of applying a small voltage to an object lying on undeveloped photographic film. This technique was used to capture the phenomenon of electrical coronal discharges, which all things have. Lewis says that not only does specialized observation equipment need to be developed to record these discharges in real time, but subjects need to be continually observed in a wide number of conditions and states over extended periods of time. The accumulated information can then associate electromagnetic states with situations and stimulants to gain understanding of how the colors and intensity of fields projected by a subject define its state/condition. This data is critical to interspecies communication.

Once sets of electromagnetic coronal discharges are associated with specific conditions, equipment also needs to be developed to recreate those discharges and project them to a subject. The reason is so that reactions to the projections can be observed and then tweaked into an elementary language. A language that facilitates consistently predictable actions and reactions between to very different species. The creation of an electromagnetic Dr. Dolittle, if you will.

Microscopically, Lewis’ theory has enormous potential for medical applications. Just think of doctors having the ability to electromagnetically tell cancer cells to become benign or self destruct, and/or to direct skins cells to replicate in order to heal. And the extraterrestrial communication implications are absolutely enormous. For instance, perhaps instead of aliens communicating with people and animals telepathically, they do so electromagnetically. Perhaps this explains their strange eye configurations and alleged abilities to speak without moving their lips, yet be understood in every language on Earth.

For now, the reality is that animals know how to talk, however humans just don’t know how to understand. Little demonstrates that better than how humans dismissively disrespect, devalue and defile other life forms. For if we could hear their cries, know their fears, and understand their needs, I believe that we’d interact with all of the amazing creatures of this world (and others) in far different ways. Personally, we’d love to be able to hear what’s being said, if for no other reason than to really know what the life around us says about us (especially what interspecies profanity sounds/looks like).

First introduced in the hit comedy, ‘Get Smart’, the cone …

Gingivitis is an oral health disease that can cause an …