The History Of Starbucks Goddess Logo

How much do you pay attention to the logos that represent your favorite brands? Have you ever stopped to think of their origin and meaning? The logo of one of the most popular brands of coffee known all over the world, is a crowned goddess-like figure who resembles a mermaid. Starbucks strangely calls her a Siren. Sirens often appeared in Greek mythology as a beautiful yet dangerous creatures who lured unsuspecting sailors to danger with her lovely music and voices. Portrayed as femme fatales, following the Sirens calls often ended in shipwrecks when vessels hit the rocky coast of their island.

Astarte Was A Goddess 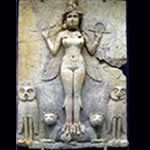 To the average coffee drinker and person on the street, the relationship between Sirens and the Starbuck logo is relatively unknown. The logo also resembles a goddess from history named ‘Astarte’. From the Bronze Age through to Classical times, Astarte was a goddess worshipped throughout the Eastern Mediterranean. She was a deity linked to fertility, sexuality and war. Astarte is also known for being a ‘snake’ goddess, and having her own cult worship.

One of Astarte’s symbols was a star within a circle, which was used to symbolize the planet Venus. Interestingly, two stars are found within the green circle surrounding the logo character of the former Starbucks logo, which was used to separate ‘Starbucks’ and ‘Coffee.’ Artistic depictions of the goddess often show her naked, So, why was a figure with such a steamy background chosen to represent the popular coffee chain? 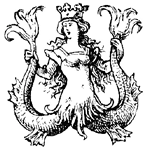 The Starbucks logo also resembles yet another mysterious and volatile female, ‘Melusine’ (or Melusina). Known as the alchemical Siren, or twin-tailed mermaid, this ancient creature was at the center of various stories and legends, and had a connection to alchemy. Melusine dates back to medieval legends, and was portrayed as an attractive woman who was cursed with the misfortune of transforming into a serpent from the waist down whenever she bathed.

Legend has it that Raymond, the Duke of Aquitaine, found a maiden in the forest and begged her to become his bride. She agreed, but only after making him promise to never disturb her on a Saturday, the day that she bathed. However the Duke began to wonder about his young wife, and went against her wishes to sneak a peek. He saw her true appearance and was shocked. Seeing his reaction, and feeling betrayed, Melusine turned into a dragon and furiously departed. The duality of Melusine is meant to shed light on the medieval perceptions of sexuality. This symbolism of duality is also seen in alchemy. The Siren with the two tails is associated with enlightenment. The two tails in alchemy represent the unity of earth and water, or body and soul. In 1971, the Starbucks logo closely resembled the two-tailed Siren Melusine. 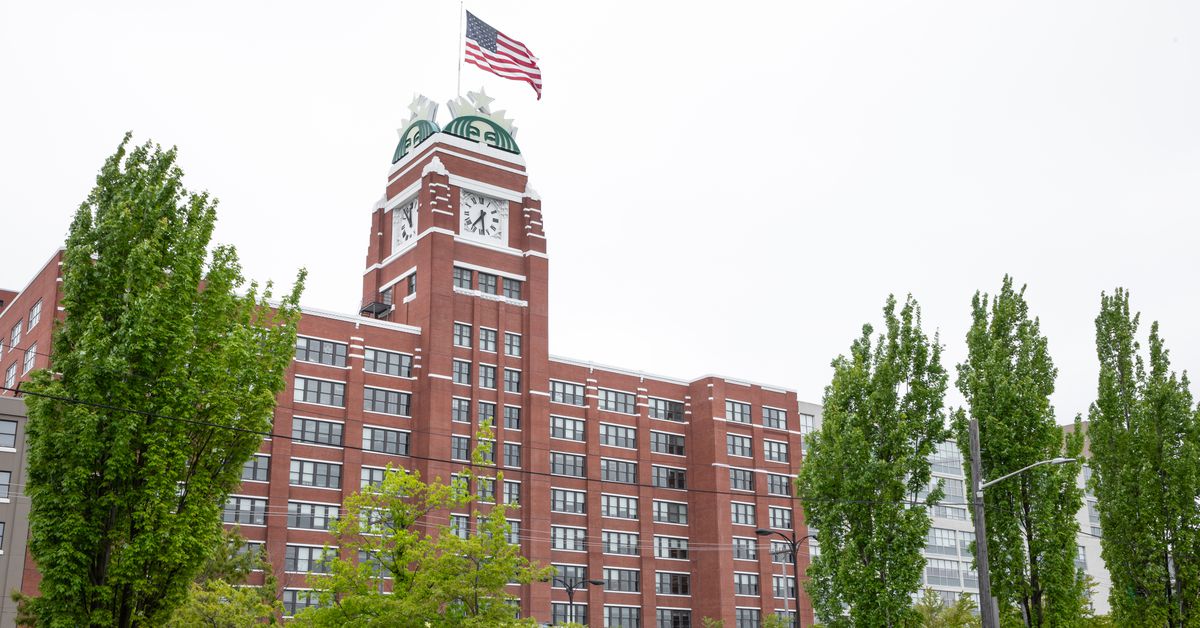 The Starbucks Corporation is known as the largest coffeehouse company across the globe, with stores in more than 60 countries, including Japan, the United Kingdom, China, South Korea, Mexico, Thailand, and the Philippines. That’s a lot of coffee drinkers ‘worshipping’ a brand of coffee that is represented by a potentially deadly, serpent-like goddess, and no one seems to know why.

Original article by Sarah Wilson from Unexplainable.Net – Watching The World Change
Edited by The Northern Star

Now papyrus Jedis can create their own light sabers with …