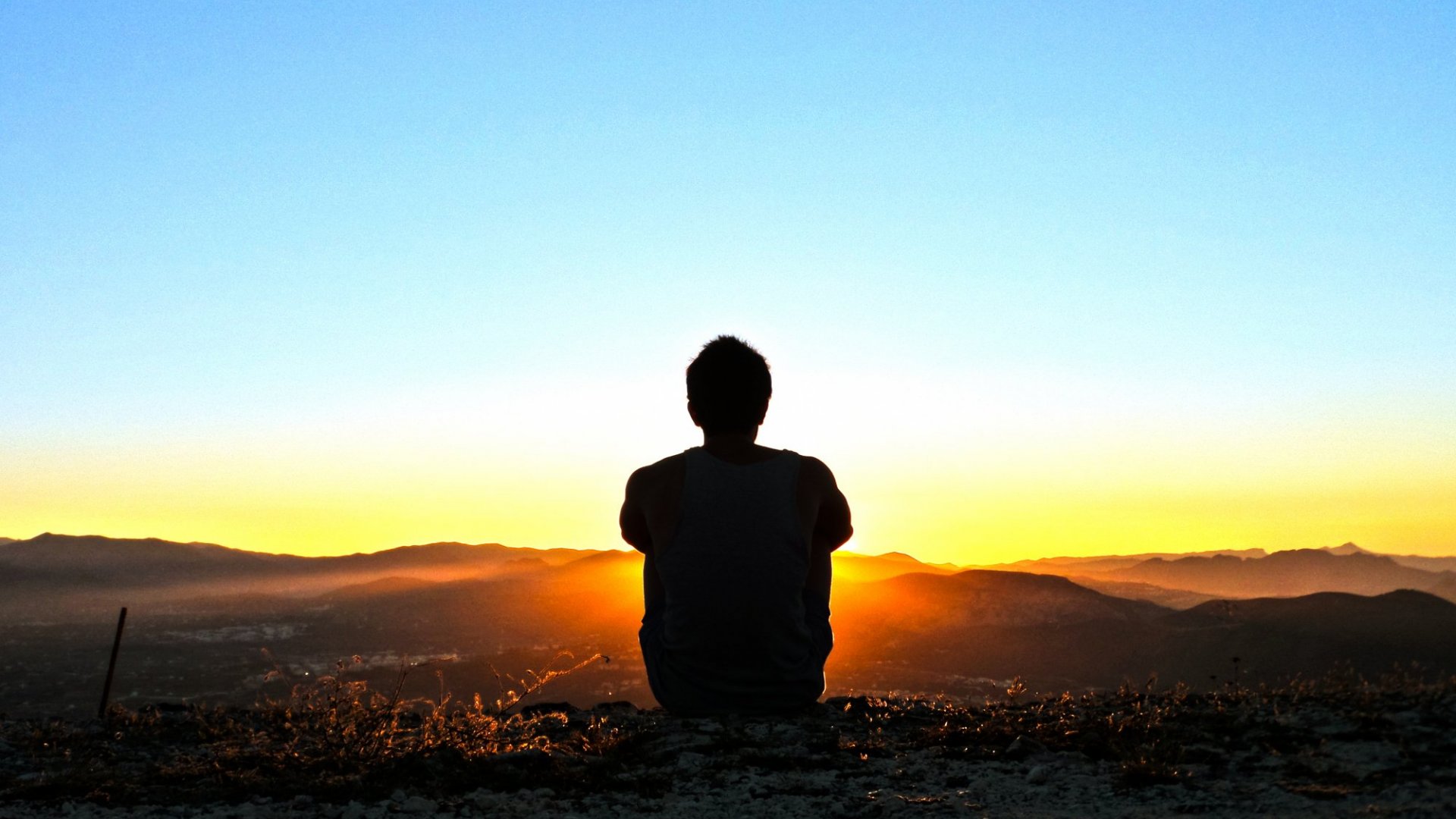 Mediation Changes The Structure Of Our Brains

Researches from Harvard University report that two months worth of light meditation changes the structure of our brains. For the better. According to their findings, taking just thirty minutes a day to calm and reflect actually shrinks the part of the brain that’s responsible for stress, while increasing the part that controls our capacity to learn.

Harvard researchers at Massachusetts General Hospital studied sixteen participants who took part in an eight-week mindfulness-training meditation program centered on building non-judgmental recognition of their feelings and sensations. At the beginning of the training researchers took magnetic resonance (MR) images of the participants brains.

The only alteration to their normal lifestyles, was that participants were required to do thirty minutes of light meditation once a day, for a total of 28 hours over eight weeks. After the program was completed, the researchers re-imaged the participants’ brains.

Upon examination of the images they discovered that the gray-matter in the hippocampus had quite consistently, and noticeably, increased in every participant, suggesting an increase in their capacity for learning and memory building. However, the density of the participants amygdalas had decreased, specifically in the areas governing anxiety and stress.

So the study proved that just taking 30 minutes once day to meditate is all that’s required to physically and metaphysically alter the structure of our brains. And it’s a powerful reminder of just how incredibly flexible and physically responsive our brains are, even to the smallest of changes in our lifestyle.

The Tree Of Life Is the mighty red cedar the …