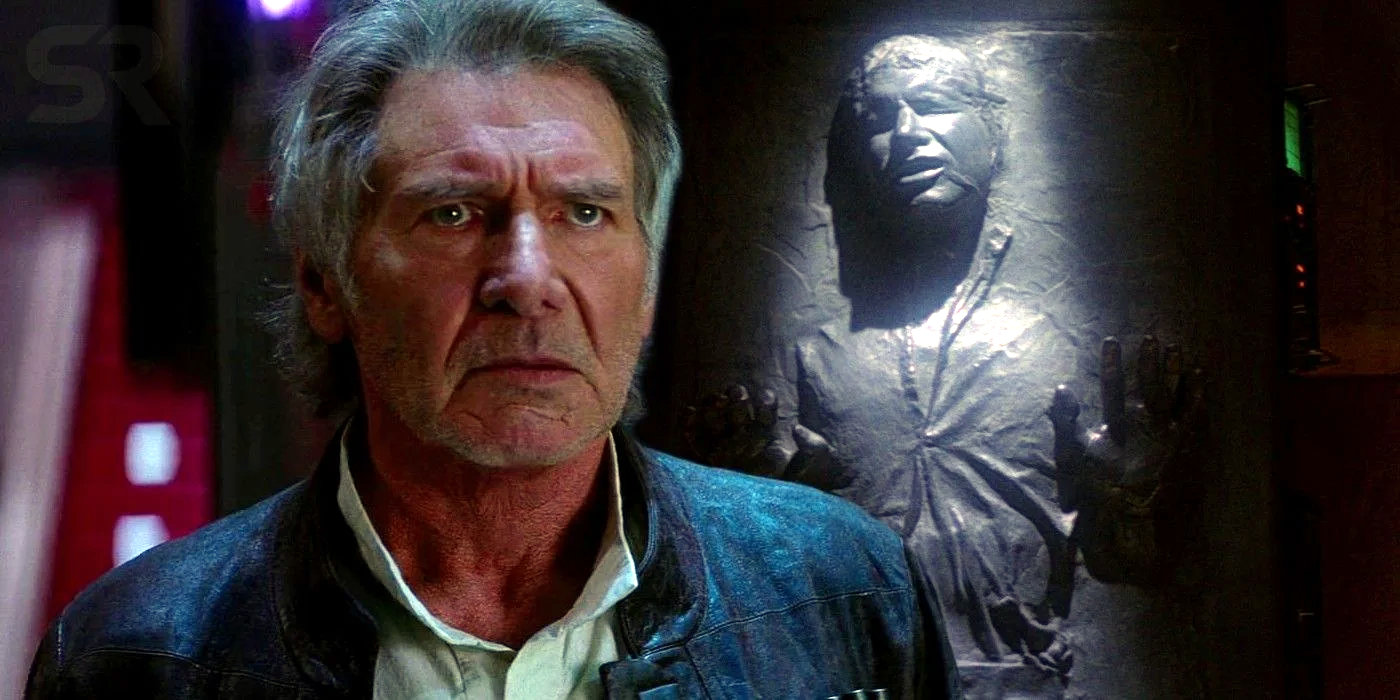 Traditionally there are three primary types of burials when people pass. Promession is not one of them. The first method is placing the corpse on a platform where it is left to decay naturally. Another method is by incineration, also known as cremation. And of course there’s placing the body into a hole and covering it. But most people are unaware that there is also another method, one that involves freezing the body, called ‘Promession’.

Restored To The Earth

The relatively unheard of promession burial process (https://en.wikipedia.org/wiki/Promession) is a non-polluting method that allows the body to be fully restored to the earth as naturally and quickly as possible. And promession is justifiable because it makes a lot of sense, not only from environmental and land use points of view, but also in terms of moral, ethical and technical considerations.

It’s a gentle and considerate process where, much like from a scene from Star Wars, body temperature is reduced to minus 18 degrees before being submerged in liquid nitrogen to make it brittle. Using vibration, the body is then shattered and broken down into an organic powder. That powder is put into a vacuum chamber, where all traces of moisture are removed before it passes through a separator to remove any metals and mercury.

A Green Way To Process Those Who Pass Away

The resulting remains, now significantly reduced in weight and free from harmful contaminants, are placed into a small organic and bio-degradable ‘coffin’. The coffin can now be buried and will transform back to earth in just 6-12 months. A tree or shrub planted on the grave in memory will be able to absorb the nutrients, and the cycle of life will go on. So if you’re looking for a green way to process those who pass away, promession may just be the ticket.

Enough of the taxes already! Tax our land, Tax our …

Well, the two of us bought a used camper, and …