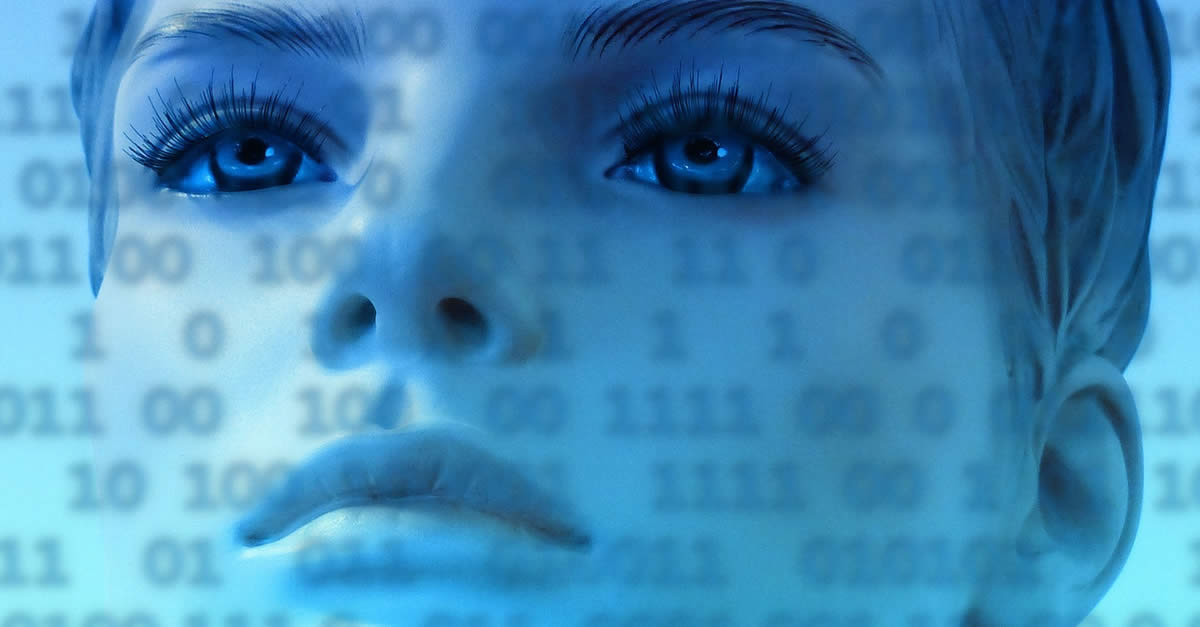 Are we grounded in reality, or a virtual one created by technology? The following article of mine could very well be fiction turning into reality if it hasn’t done so already. I write it as a warning of what may come if it isn’t already in place now.

Technology itself is neutral. It’s how technology is used that makes it good or bad. The internet can be used to find a lot of information in a very short period of time. Some of the data is useful or interesting. Other stuff is just plain rubbish. Computers have become the newest addiction, as some just don’t know when to turn them off and get on with other activities.

I was asked whether I knew if we live in, or we’re a part of, a super enhanced computer program. Since this was the first time I’d heard of such a thing, I didn’t have any ideas to provide as comment. It does sound like something from the Matrix, so it could be a plausible explanation to why the human race acts in some rather bizarre ways. But I think that the technology we use today is just a fragment on what has been developed, and is kept behind locked doors.

If we’re part of a computer program, we are little more than pawns controlled by whoever the programmers are. It’s scary to think that our physical movements; what we say and think; aren’t really controlled by us, but are transmitted to us by outside sources. Could we break free from it? Or, are we permanent prisoners of it?

Piece The Truth Together

It’s not going to be easy to piece the truth together. It could be much like looking at a kaleidoscope where the colored glass reflects numerous patterns at random. The lies confuse us as they move in similar ways. As a result, we may have to realize that what we think is reality isn’t even anywhere close to it. Is there something in the shadows making us to the things we do, or, are we solely responsible for our actions?

Before we outright dismiss the possibility of us being nothing more than the digital composition of an super enhanced computer program, we need to remember that what was once science fiction has now become very real in many cases. The writings of Jules Verne are a case in point. Is the day coming, or is it already here, where we are slaves to our creations? Perhaps it’s time, if still possible, to take stock of what technology is doing to us, and what we’re using technology to do.

The Handmaid’s Tale by Canadian author, Margaret Atwood, is a …

Fortunately I don’t do anything weird enough to be considered …