But factors such as an increase in demand, and possible new discoveries, make this merely an educated guess. In any event, many who follow this issue agree the question is not entirely relevant.

That’s because long before that final drop is burned, the energy industry says we’ll reach “peak oil”, the time when the production capacity of suppliers is maxed out. Led by rapidly industrializing China, global oil consumption has increased over two percent every year. In order for prices to remain relatively stable, supply must keep up with demand. Therefore, when production finally peaks, well, do the math.

Rising oil prices will mean less gas guzzlers on the road, but reality projects a more cataclysmic scenario, with power shortages, political instability, economic and war. But when will “peak oil” occur? Estimates range from the ultra-optimistic, no sooner than 2021, to the bleak, it’s imminent, or already here.

The U.S. Department of Energy estimates world oil production will top out anytime from 2021 to 2112. However, many nations routinely inflate the amount of their official oil reserves, so there may actually be much less left in the world’s petroleum storage tank, than there is on the books. 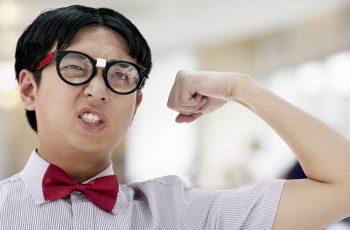 Jenna Talackova has won Miss Congenialty at the Miss Universe …