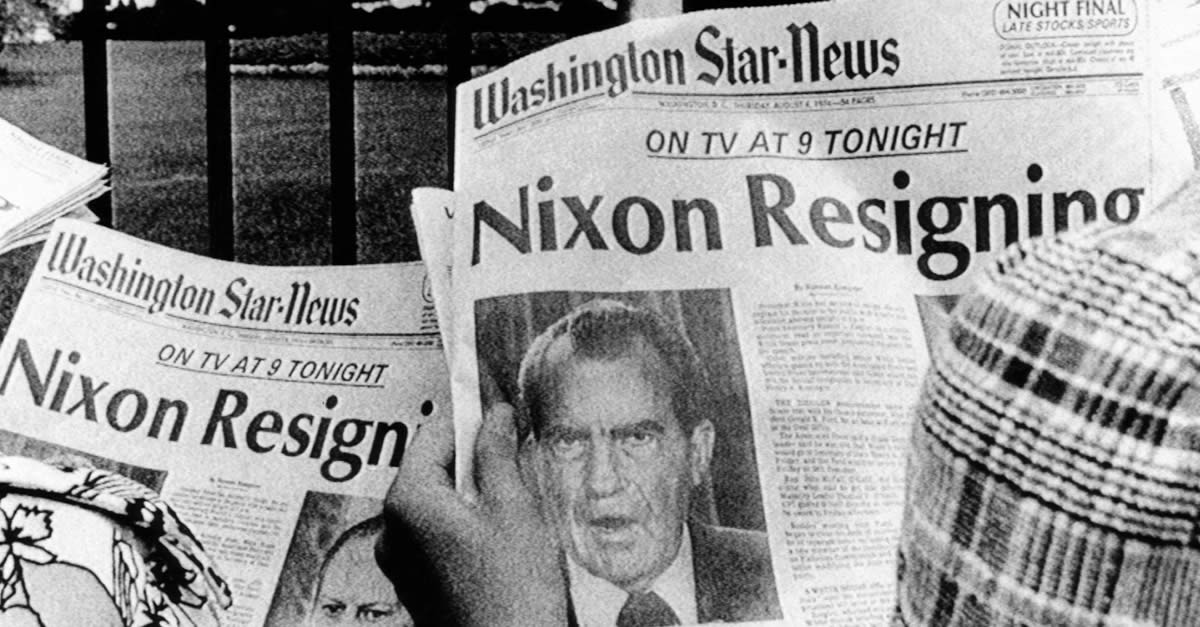 Carl Bernstein and Bob Woodward did an excellent job of exposing Watergate. It was old school journalism at work. Bernstein and Woodward did a lot of digging to get at the truth. But how much of the story did the two reporters miss? If they did they may have uncovered connections between the Nixon administration, Howard Hughes and quite possibly the CIA.

It had me wonder to this day about the connection between politicians, big business and who controls them from behind the scenes. The puppets are easy to see to spot but exactly who are the puppet masters?

Why were attempts to discredit the Democrats? To my knowledge the Republicans were a shoo in to win to win that election. As the investigation continued how many pieces of the puzzle were missing? I’d like to know how deep the connections between all concerned were.

Hughes was well known for his quirks. Towards the end of his life Hughes was quite reclusive. His fear of germs was well known. It was possible that Hughes had HIV or AIDS. Hughes locked himself in darkened rooms. There is a fine between genius and madness. Hughes had a foot in each one.

A case could be made that Watergate started the process of mistrust people have for elected officials. News reporters used to be tough seekers of the truth who got their hands dirty. But in the last few years both print and TV reporters have turned into mouth pieces reading or writing a script. How I long for the days of honest reporting. How long will the lies and fear mongering go on before the plug is pulled?

While mental wandering I was glad to hear that the …