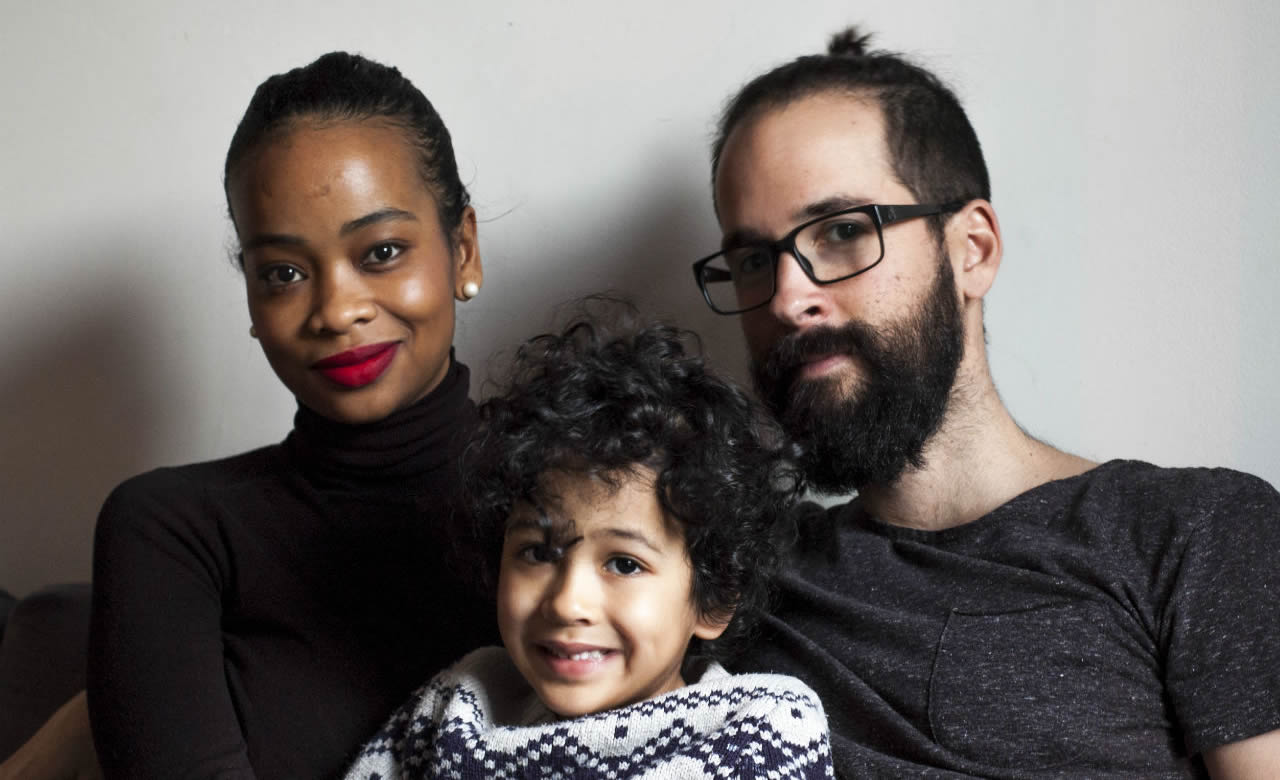 Multiculturalism really needs to stop racial profiling, regardless of whether it’s intentional or not. For in an honest effort to do the right things, sometimes people end up doing the wrong things. It doesn’t mean that they’re bad people. It just means that they’re human. However, we become inhuman when we refuse to change the things that we know to be wrong, an/or chose to ignore glaring facts. A prime example of this human flaw is ‘multiculturalism’.

Multiculturalism was truly a beautiful idea, however it had a major flaw. It was ran by people. People who, despite the fronts they put on and outward appearances, are born racists. The reason for this inbred racism is that each of us are born into races and cultures that then become our identity and our security. So we naturally perceive those different from us as possible threats – personally and socially – and instinctively fear them.

Fear then fosters hatred, and racism is born. Sadly, overcoming racism is extremely hard to do. And to complicate matters, the governments who preached social integration actually encouraged segregation and ghettoization under the guise of multiculturalism. They turn a blind eye to the fact that buried deep within all of the participating cultures exists the very worst form of racism. Racism against multiracial children. Their own children. For example; children who hear their black side of the family put down the white side of their family, and hear their white side of the family put down the black side of their family. These children are emotionally torn apart by the familial racism that they’re subjected to, ironically by their own families. Families who hypocritically claim publicly to deplore racism!

75 years ago there were primarily two types of interracial children in North America, those from Caucasians interbreeding with First Nations and Latinos (called half-breeds); or Caucasians/First Nations/Latinos interbreeding with African Americans (called mulattos). Today there are all kinds of interracials such as Eurasians, Eurafricans, Half-Caste and so many more. So, if governments sincerely care about multiculturalism, why don’t they quit focusing only on pure ancestral strains, and encourage the acceptance of interracial persons?

Regardless of reasons, the multiculturalism that our governments proudly promote today is really racial profiling. Multiculturalism needs to be renamed ‘Multiracialism’. It’s high time for us to begin celebrating the combination of races and cultures, instead of only emphasizing ethnic purity. For the reality is that ‘Multicultural’ no longer means specific groups of races and cultures, it now needs to include interracial humans. And the number of interracial humans is rapidly growing as humanity interbreeds – genetically, culturally, intellectually and socially.

On a personal note, as a child I remember another half-breed boy coming up to me in the Indian orphanage and saying, “Gee, you sure don’t look very Indian.” As I recall, I placed one hand over my eyes pretending to block the sun, scanned the room like an Indian scout looking for enemies would, then looked at him and said, “Is that better?” We laughed until we cried. The reality is that there are vast numbers of mixed children today. Children who are just as confused, alienated, humiliated and lonely as I was.

Interracial children’s confusion and exclusion deserves recognition, and steps need to be taken to deal with their emotional, cultural and spiritual needs. Needs that are currently being ignored. The world that our grandparents once knew has passed, and it’s time to finally put racism to rest. People need to realize that the ‘Christian white man’ that they think they’re talking to today, may actually be of two or more ancestries, a practicing Muslim, and a recent immigrant.

Therefore it’s time for society to acknowledge, accept, and celebrate its multiracial children. We’re not ‘freaks’, ‘genetic mutants’ or ‘social embarrassments’. We are living, loving human beings. We aren’t ‘less than’ others, we are ‘more’, for we combine genetic strains. We are literally evolution staring humanity in the face, and we make no apologies. In fact, it is we who should be apologized to for all of the rude and racist remarks that we’ve long endured.

We, the multiracials, are the future of humanity, and we’re telling the world that it’s time to end the social profanity and racist insanity. Multiculturalism now needs to recognize, accept, and respect the merging of the world’s races and cultures, not ignore them. For never in human history has it been more clear that we are all just one race – the human race.

A fellow, back from exploring the Upper Amazon, was addressing …

Presenting a baked apple rose dessert that excites both eyes …