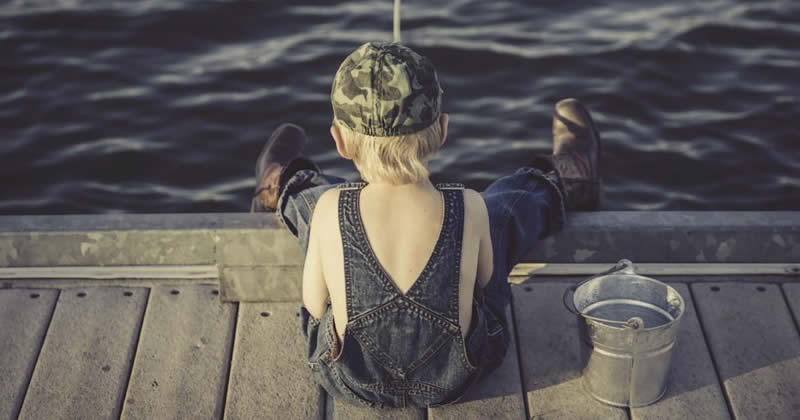 Freshwater fishing’s economic impact has grown to over $500 million dollars a year in direct spending, and this economic activity is spread across all regions of the province. Participation in freshwater fishing is also growing and predictions are the trend will continue, according to the results released in the 2013 BC Freshwater Sport Fishing Economic Impact Report. The report also highlighted potential for future growth – and showed that reinvestment of fishing licence revenues in BC’s stocking, conservation and angler outreach programs is yielding increasing economic returns.

$546 Million A Year In Direct Expenditures

Using data from the 2010 Survey of Recreational Fishing in Canada, which has been conducted every five years since 1975, the report shows that the number of active anglers province wide grew 6% from 2005. These anglers represent over $546 million a year in direct expenditures on goods and services including accommodation; fishing, boating and camping equipment; licence sales; packages; air and ferry transportation expenditures and fishing supplies. After adjusting for inflation, freshwater fishing annually contributed $23 million more in direct expenditures than in 2005. Anglers also spent more per fishing day, $142 and $131 per day in 2010 and 2005 respectively.

While the benefits of this expanding industry are felt across the province, specific impacts vary by region. The Cariboo region received 11% of angling effort in the province, and was one of the preferred destinations by international anglers. The direct economic impact of freshwater fishing for the Cariboo region is $57 million. The Thompson-Nicola region received 18% of provincial angling effort, second only behind the Lower Mainland. The Thompson-Nicola region also placed second in total fishing package expenditures, with almost $4 million being spent on lodge, guided charter boat and fly-in fishing packages. The direct economic impact for the Thompson-Nicola region is $99 million.

Angling Is An Increasingly Important Industry 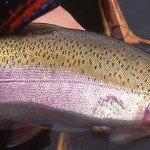 “Angling is an increasingly important industry in the province – one that has remained strong despite the economic slowdown in 2008,” says Don Peterson, President, Freshwater Fisheries Society of BC. “It’s positive news for the province as a whole. A significant number of BC anglers live in urban areas and fish in rural areas, which represents a transfer of economic activity from urban to rural.”

Freshwater Sport Fishing Brings Substantial Revenue To The Province Of BC

Highlights from the report include:

“BC’s user-pay model of fisheries service delivery is having a positive impact on enhancing public fishing opportunities and is also generating positive economic outcomes for the province,” says Peterson.

The FFSBC is a private, not-for-profit organization largely funded by anglers through freshwater fishing licence revenues. It works in partnership with provincial fisheries managers to deliver fish stocking programs that support 50 per cent of all fishing in B.C. lakes, conservation fish culture services for sturgeon recovery programs, and initiatives to enhance participation and access to fishing for all British Columbians. Stocking programs deliver between 6 and 8 million fish annually in 800 lakes and streams throughout the province. Through these programs, the FFSBC is working to ensure BC has the best freshwater fishing in North America.

Freshwater Fishing and the BC Economy was commissioned by the Freshwater Fisheries Society of BC and was prepared by Megan Bailey (Environmental Policy Group, Wageningen UR) and U. Rashid Sumaila (Fisheries Centre, UBC).

The economic impact estimates in the document are based on the 2010 Survey of Recreational Fishing in Canada.

For more information and to see the full report visit the FFSBC’s website at www.gofishbc.com.

A cross between a skateboard and a tank is being …