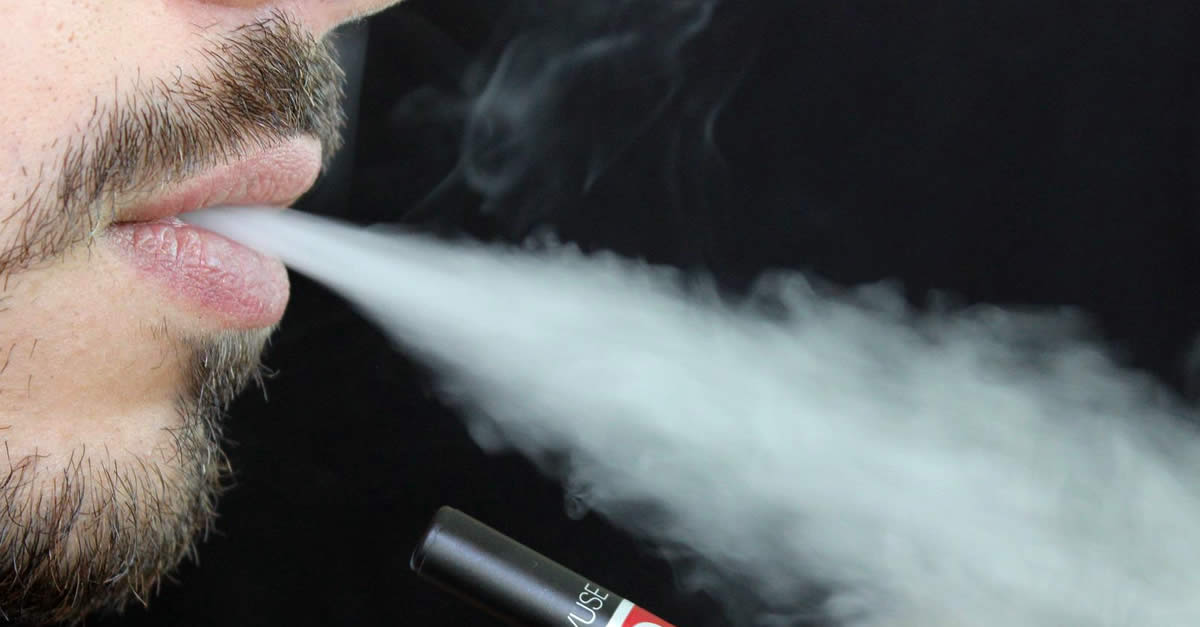 In recent years vaping has caught on as an alternative way of quitting smoking. People swear by or swear about it. I do like the aroma of vape smoke as opposed to the stench of second hand smoke.

Ads on TV warn of breathing in metallic substances when vaping. Still a persons own experiences may be the best indication of what to do. As a result I conducted an informal survey of peoples experiences with vaping.

The best answers to get is with those with direct experience or first hand knowledge with vaping. I’m not one to talk here as I never smoked. One fellow said vaping helped him in the transition to stop smoking entirely. Another man said he quit smoking over the years with the aid of vaping. A woman had the opposite reaction when someone she knew got seriously ill from vaping.

A good buddy of mine quit smoking without the aid of vaping. He heard that vaping was hard on the lungs. Another man said to see so many people get hooked on so many things in his eyes he said just about everyone had an addiction of some form, whether it be smoking, sugar. drugs, food, sex among other things.

Ron Murdock has lived in the Kootenay area of British Columbia for several years. The best thing about the Kootenays is that it is quite rural. Ron has several interests and knows a little about a lot. He continually works on his observation skills to see and question what is really going on in our world.

By Ron Murdock Somehow English has become the number one …

‘When I hear that a person talking about political solutions, …