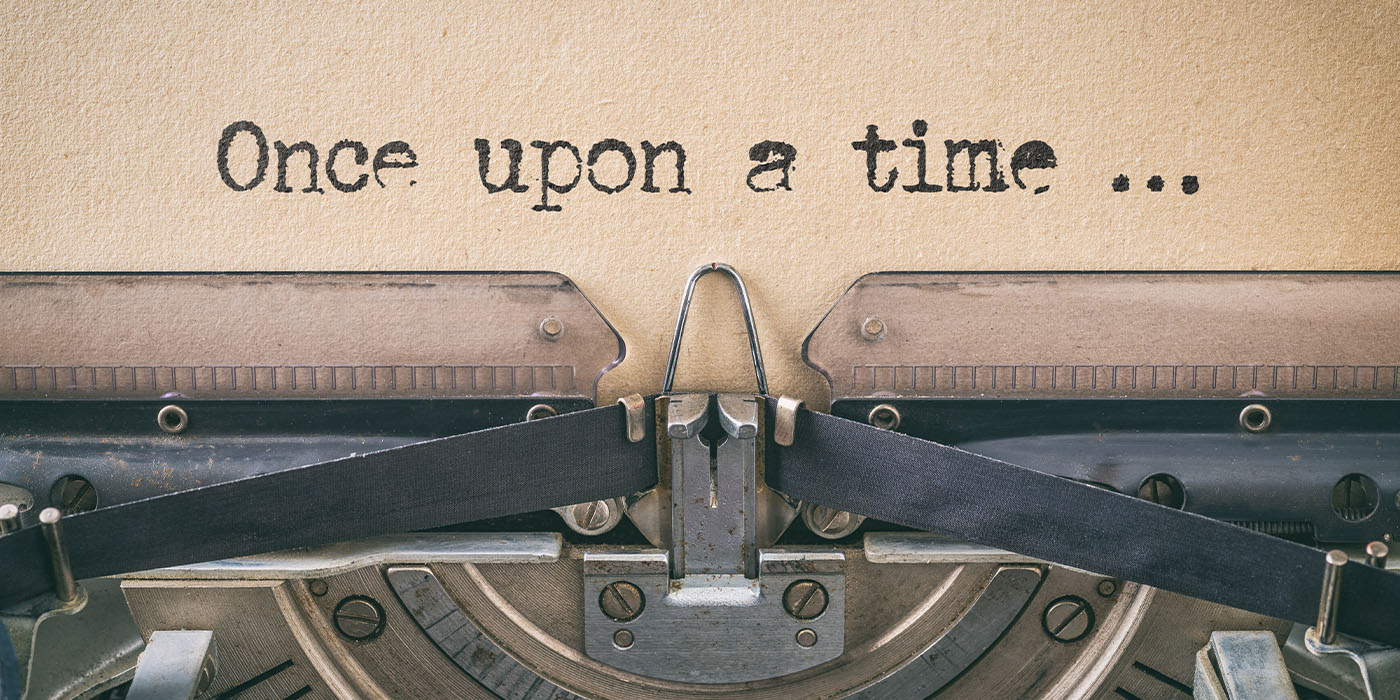 I recall a time of crackling fireplaces and radios, folks in real close quarters, eating meals at tables, familial pecking orders and unconditional cooperation. It was a time when the fragrant flowers on the table came from just outside the door, and the fruit piled high in baskets came from trees in the back yard.

It was a time when the only bars on windows were itty-bitty ones woven to make up window screens, when helpfulness was a civic mindset, and public respect and personal honor were the major crime deterrents. It was a time when chores were interrupted with a paper sack full of sandwiches, a plate full of fresh baked cookies, tin cups and a big ol’ thermos full of ice cold sweetened tea or lemonade.

It was a time of sizzling hot summer days, cool, refreshing firefly lit evenings, and puckering on fresh picked crabapples. It was a time when friends and such showed up on porches instead of in private message chats, when folks still stared up at the stars, and when social media was accessed through beauty salons, party phone lines, backyards, kitchen tables, and/or the general store.

It was a time of tipped hats and “How do?”s, when folks in cars lifted their first finger to acknowledge other drivers, and courtesy wasn’t a ‘social option’. It was a time when kids played games outside with each other; building treehouses and forts, running and hiding, throwing balls over rooftops, and turning every empty lot into a sport venue. 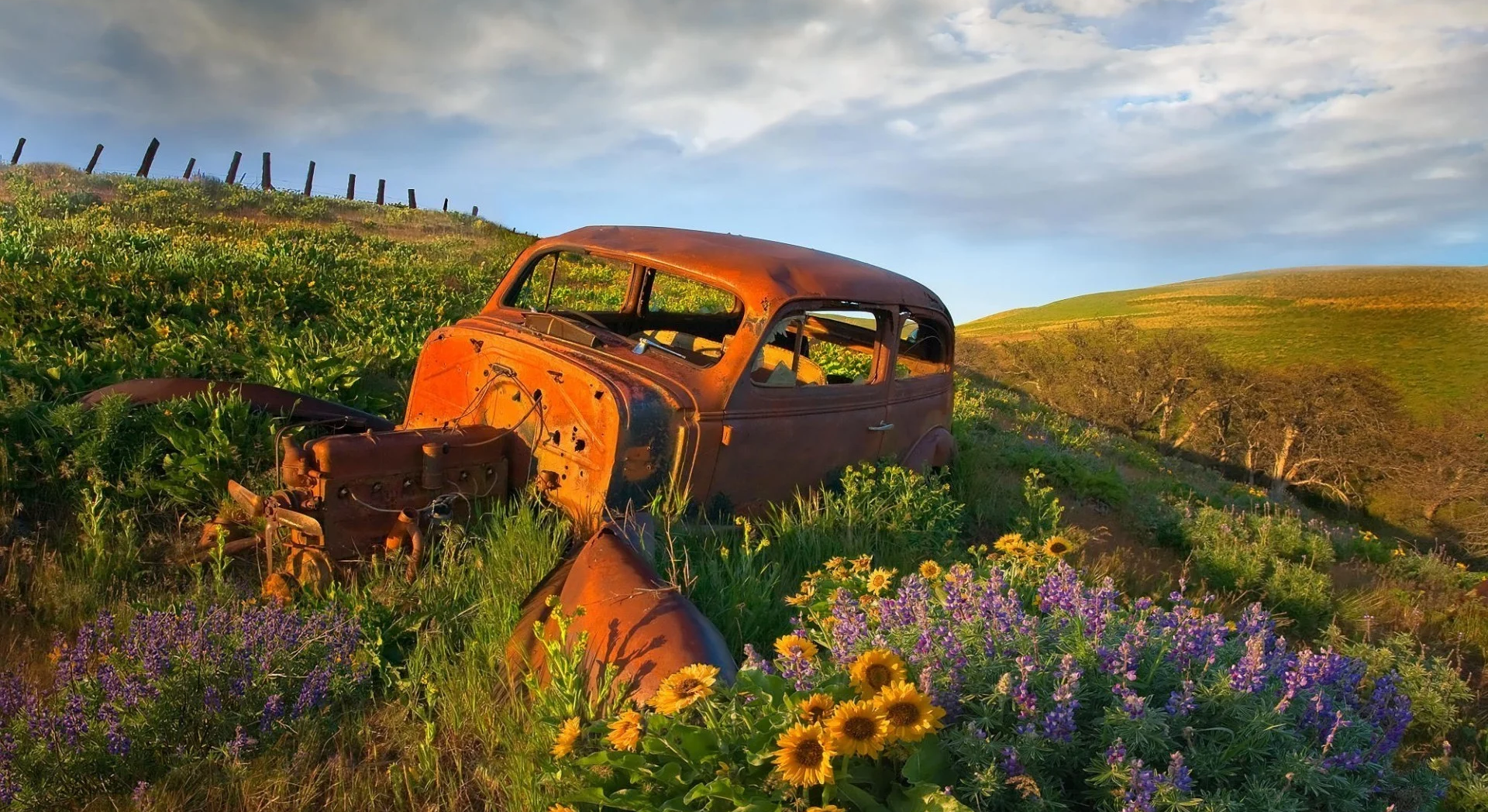 It was a time of reading books and dreaming, of sitting in old cars pretending to drive, of diaries and creating collections of all kinds. It was an era of monumental life moments like first kisses, first break-ups, first fights, and first jobs. It was a time of campfires, tents, fishing poles and lapping waves on boat hulls.

A man cave just is not complete without custom recreational …