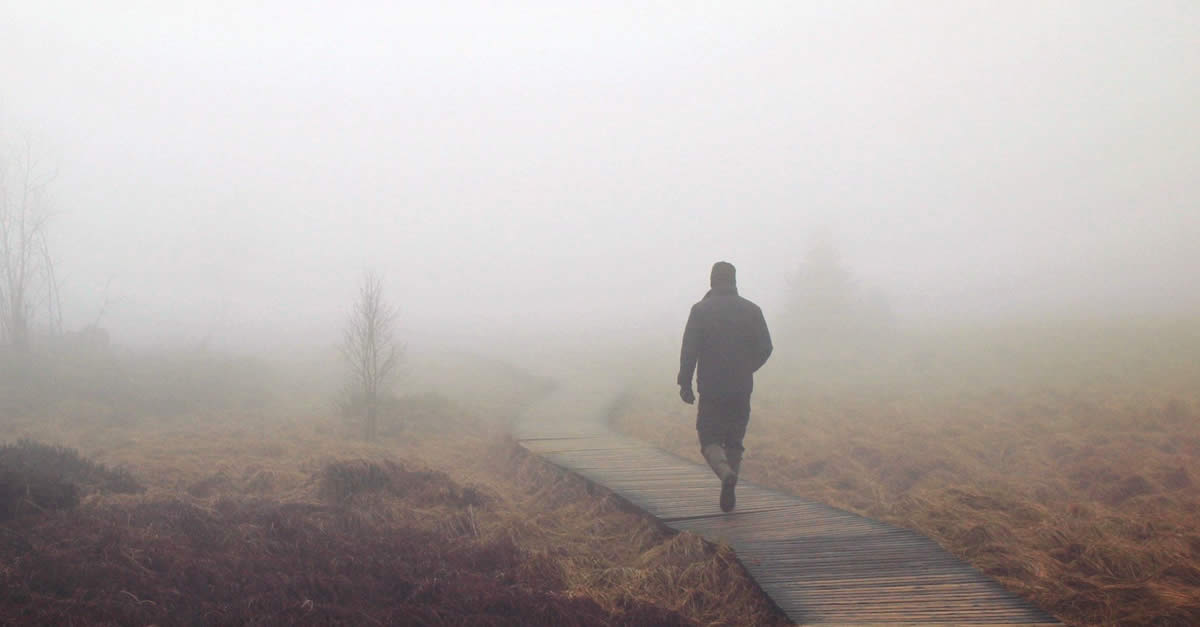 I’ve noticed over the last two years that the sky has gotten quite hazy. I am use to the surrounding hills and mountains being very clear in the East Kootenays. But, now the haze has settled between where I live and the mountains. Even the sky looks to have the haze mingled in. Even overhead the sky looks to be a faded out blue. A friend of mine, in Victoria, has noticed it as well.

A buddy of mine in Penticton said we entered a new dimension in 2012. He wasn’t sure if it has anything to do with the haze. But, he is sure this isn’t the same world he was born into. I totally agree with him.

A woman said it may be that some group(s) are spraying junk, chemtrails, into the atmosphere. Another woman has been watching the sky and clouds since 2020. She remarked that both have changed quite a bit. This is about the time that COVID-19 started and CERN was turned back on.

Are there any groups that are messing around with our Earth? Or is it just another earth cycle? How is the haze affecting our overall health? Not even a good rain or strong wind gets rid of the haze for long. Snowfall doesn’t do much either. Nearby buildings and passing trains blends in with haze.

Is it plausible to believe that the haze is blocking the full power of the sun from reaching the surface of the planet? This would lower seratonin levels and may explain why people feel so tired of late.

Ron Murdock has lived in the Kootenay area of British Columbia for several years. The best thing about the Kootenays is that it is quite rural. Ron has several interests and knows a little about a lot. He continually works on his observation skills to see and question what is really going on in our world.

Voting Needs To Change by Ron Murdock discusses the voting … 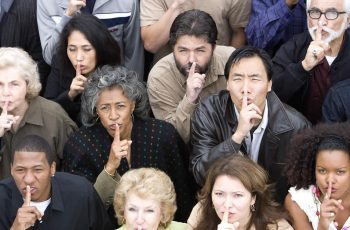