Smart phones have long been forgotten by most gaming accessories, but all that’s coming to a screeching halt. Enter the Xappr gun, which promises to take first person shooter games to wild new levels. Now, instead of being tied to a television at home, Xappr works with smartphones for a portable and much more realistic experience.

The cool accessory combines the fun of motion control video games with augmented reality technology. When combined with the upcoming game, ATK, the Xappr gun will allow player-to-player combat that’ll have gamers running around town like actual soldiers on a mission.

The Xappr will be compatible with iOS, Android and Windows Phone devices, and is planned to make its debut at the International Toy Fair in Nuremberg, Germany this year. The Xappr accessory is not recommended for use in banks, airports or police stations. 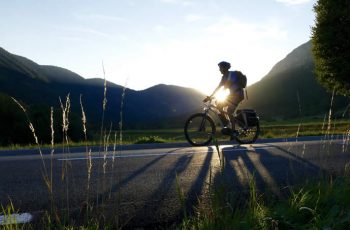 This year, when fresh powder explodes in front of you, …