Moron! What The Hell Is Wrong With You? 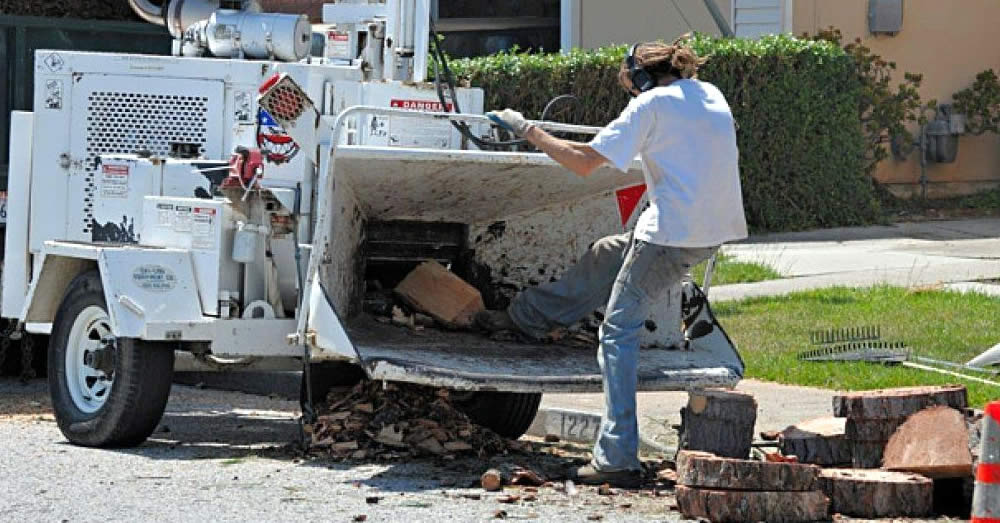 There’s a question that we ask far too often, and one we ask of far too many people. It is, “What the hell’s wrong with you?” Personally, I want to slap somebody when I hear them say it. Myself included. You see, it’s a presumptuous statement that implies the perfection of one, and the defection of another. It’s really saying, “According to ‘my standards’, you’re a complete and utter moron.”

Now they may or may not be a moron, but one’s things for certain, and that’s that the thinker of the question sure as hell is one. In my case the question arises more as a matter of impatience, an issue I’ve struggled with all my life. So for me, it’s more of asking, “Why are you in my damn way” than it is about someone’s intellectual ability, or a lack thereof.

A Moron On Multiple Occasions

You see, I’m one of them folks who’s been considered a moron on multiple occasions, and have to admit that some of the stuff I’ve done has been incredibly stupid, and, could have very easily permanently disabled or killed me. Now I ain’t sure of why I did them, other than they seemed to be the right thing to do at the time, when in fact they were never the right thing to do. Ever.

However, one of the things that I’m right good at, is observing and learning from human behaviors. And what I’ve found after 60 plus years of doing so, is that we’re all ‘broken’ in our own ways. In fact, being a moron is pretty much genetically programmed into all of us. I call it the ‘idiot gene’. Einstein, as brilliant as he was, drove his wife crazy because he’d try to do public appearances with uncombed hair and food all over his shirt.

Even rocket scientists have their ‘whoops’ moments, and there’s sure been a few astronauts who’ve lost their lives as a result. Then there’s the brilliant chemists and scientists who blew themselves and their assistants into other dimensions while ‘concocting’ whatever the heck they concoct, which the news later covers as an ‘unfortunate industrial accident’.

There are surgeons who ‘forgot’ to remove items before stitching patients up, nurses who’ve given the wrong medications to patients, workers who’ve reached into machines that should not be reached into, and police who’ve misunderstood situations with tragic results. For no matter what, I reckon that we all have ‘our moments’. And our blunders come in many forms.

Such as when a pastor cheats on their spouse, someone foolishly steals from a good friend, an experienced cook unthinkingly uses the wrong herb, or tragically, an arrogant politician dismisses an adviser’s concerns over a known terrorist, to later see skyscrapers and all their occupants reduced to rubble right before his/her eyes.

Yep, I’ve come to believe that instead of looking for all the faults with folks, maybe it’d brighten our lives a whole heap if we started looking less at theirs and more at our own. For we’re all flawed in our special ways, and no matter how intelligent, rich, an/or powerful a person may be, you can be right sure that they’ve still got themselves the idiot gene, just like you and me.

Thoughts On Growing Older I reckon I thought that growing … 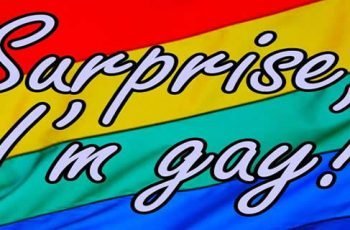 Surprise, I’m Gay! I sure do get right riled up …