I never want to be as sure of anything as the people who built this place.” – Anonymous Agnostic 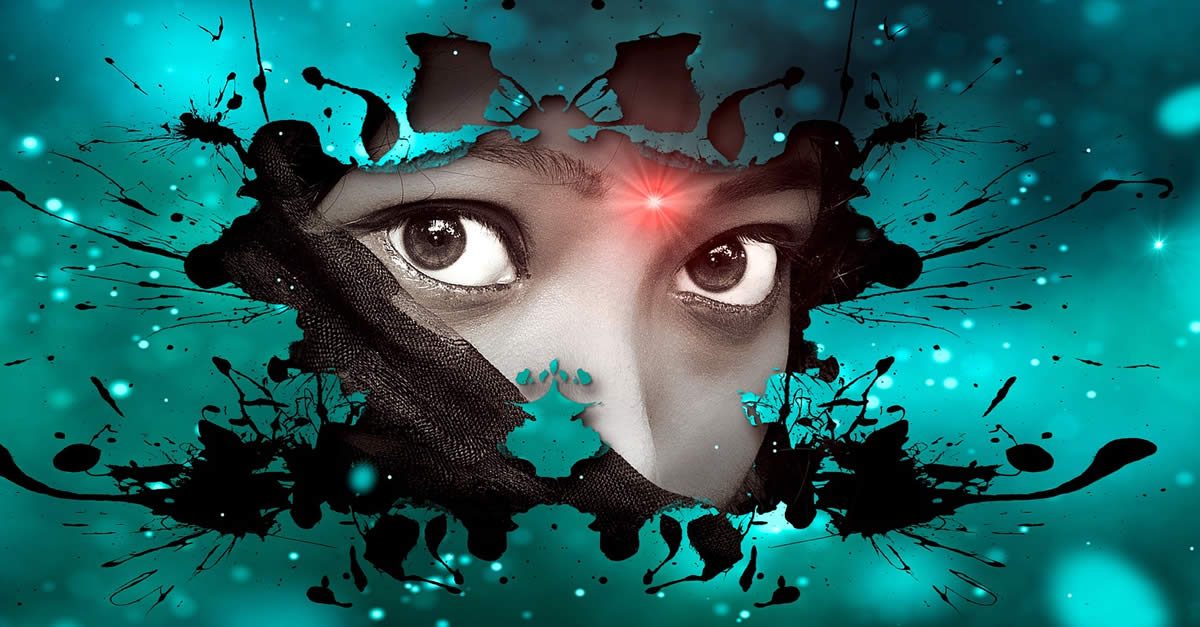 There are things that we must learn, an unlearn as we grow spiritually. One thing we need to do as a species is to find out what reality is and start telling people about it. Sounds like a tall order, but combined with rigorous honesty to say what is necessary and not be afraid to do so. It’s just going to be your take on it anyway but it is a start. Once you’ve awaken and see things for what they really are it is liberating and you start to see things have gone totally absurd.

To turn things around, for yourself at least, you have to find a place of solitude. Then you have the space to take inventory and get rid of the clutter, unwanted luggage, dramas and issues in your life. You need to stop letting individuals or groups steal your energy away from you. You’re the only one who can put your energy to good use. I do share what I know with as many people as I can or visit groups to learn what I can and see where they are at. A lot of misinformation is out there so one has to do a lot of sifting and research to get at the truth.

The human race has done some marvelous things over the years such as space exploration, medical procedures and so on. On the other hand we created nuclear facilities, if something goes wrong for any reason there goes the neighbourhood. Like the George Carlin book ‘Napalm and Silly Putty’ shows the extremes of what we have created. We’ve done more to promote war and hatred than love and peace. Groups on whole seem to spend more time weeding out the ‘undesirables’ who speak the truth than getting rid of the politically correct blandness. Got to keep those ‘different’ people away from those who think they are so ‘pure and holy.’

Somehow there are those who believe suffering brings them closer to God. Is there someone in the house who can explain this in a way that makes sense to me? Of course not. Yet some will continue to glorify it as part of some self righteousness path they are on. There is some creative imagination going on here and is picked up on by billions of people over the centuries.Yet who exactly knows what will happen in the future. It is similar to looking through a curtain. We don’t need to keep doing the same thing over and over again; we need to get at the real truth not the pretend version of it. That’s the bottom line here.

If truth and justice is to prevail, it must include everyone not just a select few. How many of us are frightened by some imagined deity that they have shunned, tortured or even killed what they call non-believers who have honest doubts and asked tough questions to get real answers.

There are a lot of power hungry and controlling people who micro-manage everything and everyone around them. So much information must be hidden away from the public that could increase knowledge and free people from the mental shackles placed around their minds. Things would get better if all the dirty little secrets got into the open to be forgiven then forgotten about.

People really like to brag about the group they belong to or what label they attach to themselves. It’s just an ego based belief system they get hung up on. When one’s mind starts to clear they start seeing things for what it is all about. Thinking abilities must turn to mush under when conformity overtakes things. Anybody who goes against the grain here will be watched, reported, dealt with and possibly ‘disappear’ to become a non-person. Most have no idea of what they are into, thinking they are swimming in an ocean but in reality it’s more of a sewage treatment plant.

If you’re getting sick of the lunatic asylum and want to get off the merry go round it will take effort and time plus a load of patience. Unless you move out into the woods or rural area we still have to deal with the manufactured truth. We can keep our dealings with it to a minimum. We can’t let the system or the people heavily involved with it sap our energy levels down to empty. Just do what is necessary to break of the illusion. Ask yourself how it feels participating in a artificial social situations. Being ‘nice’ to people isn’t good enough as it’s better to be honest than having to be right or politically correct all the time.

I don’t know how late the hour is but it is time to bust out of the cult mentality the world has undertaken. The world we’re in is no longer real but has become a sham or make believe. There are times I want to weep or get angry but a better idea is just be myself and do what I can to help out.