» Mr. Clemenceau posted a sign in the classroom stating, “Because of an academic conference, Mr. Clemenceau will not be teaching his classes tomorrow.” One of his smart-aleck pupils decided to erase the “c” in classes. Wise to such student shenanigans, Mr. Clemenceau then erased the “l”.

» Man is the best computer that we can put aboard a spacecraft, and the only one that can be mass produced with unskilled labor. ~ Werner von Braun

» During the 1950s, Greek shipping magnate, Stavros Niarchos, commissioned the surrealist, Salvador Dali, to paint his portrait. The price was $15,000. Salvador became furious when Niarchos got up and left the sitting, after just the face was done, telling Dali that he could now finish the painting without him. Dali did, carefully painting a really unflattering naked body to accompany the pompous man’s head. Then, he sold it to Niarchos’s arch rival, Aristotle Onassis, for $25,000. Years later, Onassis invited Niarchos over for lunch one day, just so that he could show him the embarrassing portrait hanging on his dining room wall. After insisting, Onassis finally agreed to let Niarchos buy it back… for $75,000!

» The teacher spent the entire hour teaching her class about the buffalo family. When done, she asked, “Okay, can anyone name other things with horns that are dangerous to get near?” A little boy up front shouted, “Cars!”

» “Nobody grows old merely by living a number of years. We grow old by deserting out ideals. Years may wrinkle the skin, but, to give up enthusiasm, wrinkles the soul.” ~ Samuel Ullman 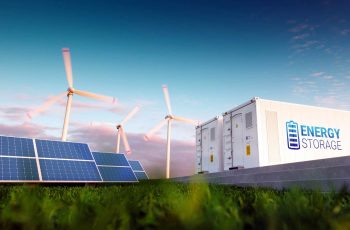 Okay, what the heck is up with the constant war …

Random jokes, questions and quotes to broaden your knowledge, and …