When James Harrison, from Australia, first started giving blood about 56 years ago, he never thought he would end up saving the lives of over 2 million children. Harrison made a pledge to become a donor at the age of 14, after undergoing major chest surgery, in which he himself needed 13 litres of blood. “I was in the hospital for three months,” he said. “The blood that I received saved my life, so I made a pledge to begin giving blood when I turned 18.” Harrison has been giving blood about every two weeks every since.

Just after he started donating blood, it was found that James has a rare and life-saving antibody in his plasma that stops babies dying from Rhesus disease, a form of severe anemia that makes a baby’s blood incompatible with that of their mother’s, typically leading to death or severe brain damage. Other newborns suffered permanent brain damage because of the condition. At the time, thousands of babies in Australia were dying each year of Rhesus disease. James, now known worldwide as “the man with the golden arm”, is grateful that the gift of his blood led to the development of a vaccine called Anti-D.

Finally, gone are the days of checking diaper moisture with … 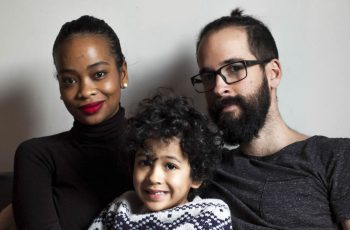