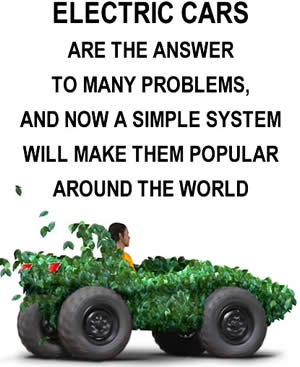 The Evolution of Electric Cars

The biggest objections and obstacles to electric cars being popular today are the unavailability of public charging stations, and the expense of home recharging systems (docks). In addition, short ranges and long recharging times make electric cars impractical for most applications. But that doesn’t need to be a reality. In fact, battery electric cars provide the perfect medium for petroleum stations to convert to.

As you will read later in this post, the solution to the problem is actually very simple. It merely requires cooperation by automotive manufacturers, who need only make minor changes to adapt. However, the manufacturers seem to prefer proprietary systems, much like current smart phones and devices, which complicate life way more than it has to be. This makes battery powered electric cars virtually impractical for the majority of the world’s population.

For instance, a recent clash between the existing electric vehicle quick-charger standards, the Japanese-developed CHAdeMO standard, and the Society of Automotive Engineers’ (SAE) International J1772 Combo standard, has revealed a total lack of vision by automotive manufacturers. Both systems are inconvenient, time consuming direct-current quick-charging systems designed to charge the battery of an electric vehicle to only 80 percent in about 20 minutes. Hardly what most people would consider quick customer turnaround. And, to make matters worse, the two systems are intentionally designed to be completely incompatible.

While fast DC charging is widely seen as a pivotal way to reduce the range anxiety associated with battery electric vehicles (BEVs), and to expand consumer acceptance of zero-emissions cars, the current systems are so user unfriendly that neither have, and ever will, become popular with the public. Sadly, this bizarre standard war puts potentially billions of dollars in investments at stake to be wasted, and could forestall the electric vehicle market for decades. 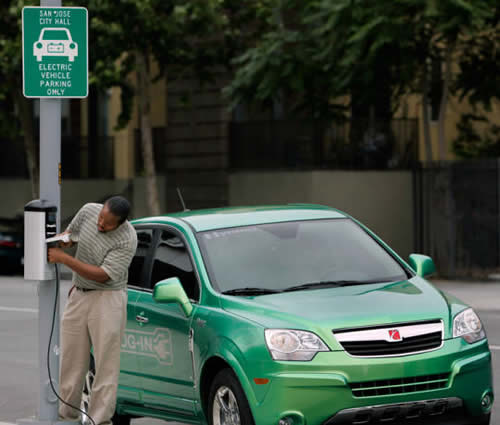 The least efficient way to charge and operate electric cars.

As proof, according to the software and services company Recargo, as of July 1, 2013, there were only 283 publicly available CHAdeMO chargers installed in the entire United States. Japanese automakers Nissan Motor Co. and Mitsubishi Motors both currently sell electric cars in the United States that use the CHAdeMO system — the Leaf and the i-Miev, respectively. Toyota Motor Co. also supports the CHAdeMO standard, but has yet to introduce a vehicle with quick-charge capability.

Backers of the SAE Combo standard include auto industry heavyweights General Motors Co., Ford Motor Co., Volkswagen Group and BMW AG. However, Combo chargers are not yet commercially available, and the first Combo-compatible car, the Chevrolet Spark, was only recently offered for sale. 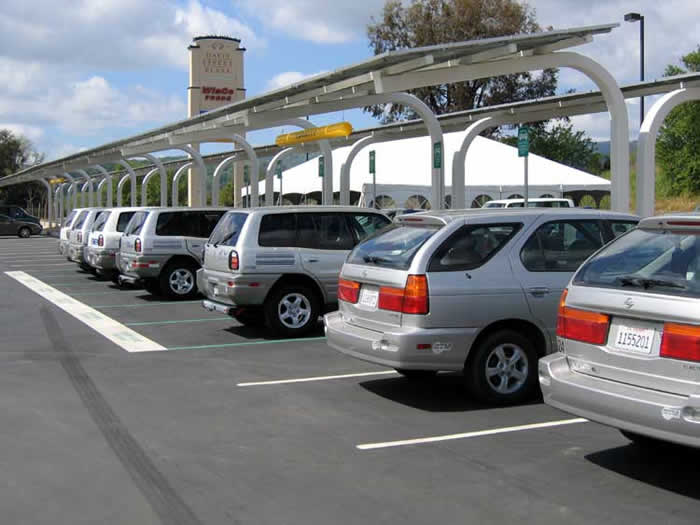 Battery pack stations for electric cars will eliminate the need for millions of automotive plug-ins.

Experts warn the feud could kill the momentum of the electric vehicle market. In an Scientific American article, Richard Martin, editorial director at Navigant Research, is reported to have said, “Fast charging, however and whenever it gets built, is going to be key for the development of a mainstream market for electric vehicles. The conflict between the CHAdeMO and SAE Combo connectors is a hindrance to the market that needs to be worked out.” 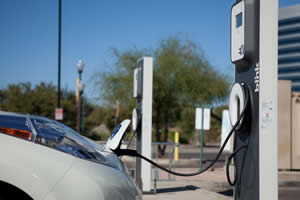 No one wants electric charging stations and poles dotting the landscape.

In order to resolve this issue internationally, there needs to be standardized electric vehicle battery pack sizes, universal connections and super fast and easy replacement systems. It will allow people to simply pull any make or model of battery electric vehicle into a ‘Hydro’ service station. There an attendant will ‘fill them up’ with a new battery pack, easier, far faster, and lot less expensive than filling up with petroleum products.

And, as customers pull away just a few moments later with fully charged electric cars, their replaced batteries are being recharged and readied for resale again and again, until they need to be recycled. From heavy transport trucks to commuter vehicles, it will allow fast, affordable, quiet and clean travel from coast to coast. And, it will create tens of thousands of good new jobs in every developed country in the world virtually overnight.

However, the system has been ignored by all the automotive players to date, even though it would cost far less to manufacture, install and maintain than conventional fuel systems, and would be extremely popular with the public. If you agree with the idea of standardized quick change battery packs in order to make electric cars popular, share this article on your facebook page. We all need to remember that consumers ultimately drive the market, so let’s start driving the vehicles of the future into production today! 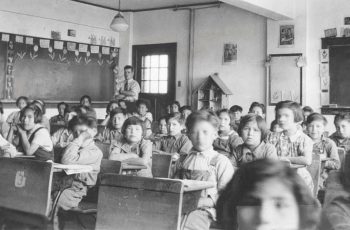 Churches Burn As Pain Sweeps Nation Churches are being burned …

Although you may be exhausted from the festivities of spring …