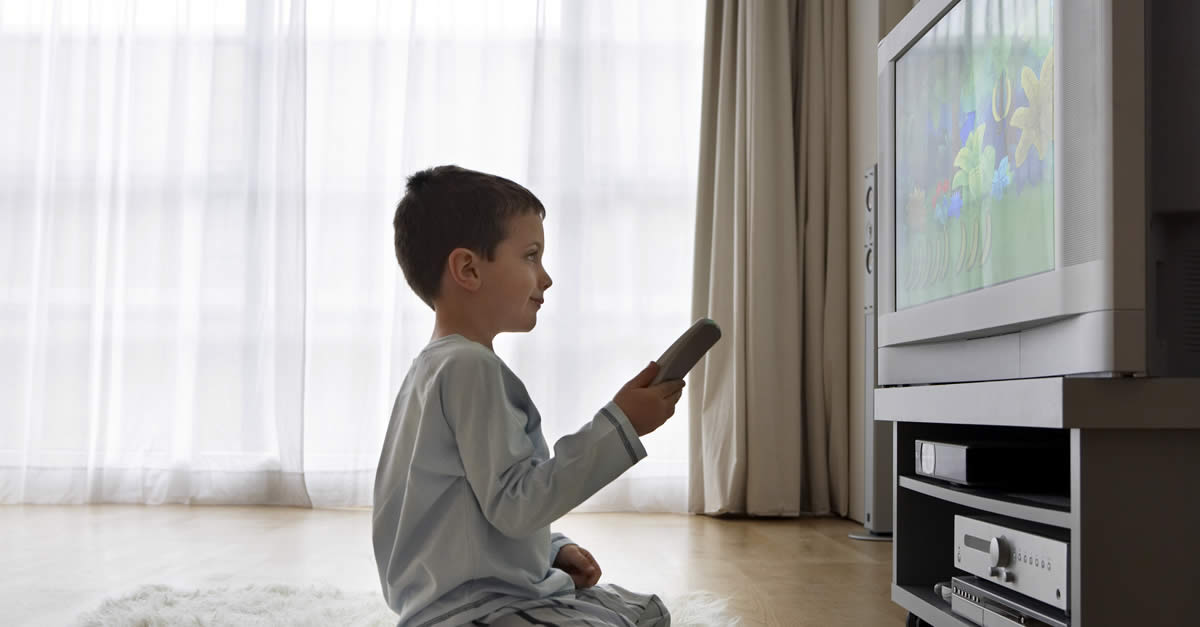 Is it true or false that sitting too close to a TV will harm eyes? Well, anyone over the age of 30 was raised to believe that sitting too close to a TV would harm their eyes. But, it turns out that overall it’s false. It was more than 75 years ago that television sets first went on sale, and perhaps it was just as long ago that a cautious mother, noticing a child propped in front of the mesmerizing new invention, snapped and barked the words that generations of children would grow up hearing: “Don’t sit so close; you’ll ruin your eyes!”

Sitting Too Close To TV Is A Technology Tale

Before the 1950’s, television sets emitted levels of radiation that, after repeated and extended exposure, could have heightened the risk of eye problems in some people according to Dr. Norman Saffra, the chairman of ophthalmology at Maimonides Medical Center in Brooklyn, New York. But modern televisions are built with proper shielding, so radiation is no longer an issue. “It’s not an old wives’ tale; it’s an old technology tale,” Dr. Saffra said. While concentrating on a screen for hours on end may not cause blindness, it can lead to eyestrain. Keeping the room fairly well lighted while the television is on, and peeling your eyes from the screen for an occasional break can prevent this.

Parents should be alert for a child creeping ever closer to the screen, not because of radiation dangers, but because it may indicate the child may need glasses.

THE BOTTOM LINE: Watching television, even at a distance that might make a parent cringe, does not damage eyesight.

Can Stars Be Seen During The Day? There’s a persistent …

Congratulations! Is it true or false that a book offered …