Some Of The Smartest People Do The Stupidest Things 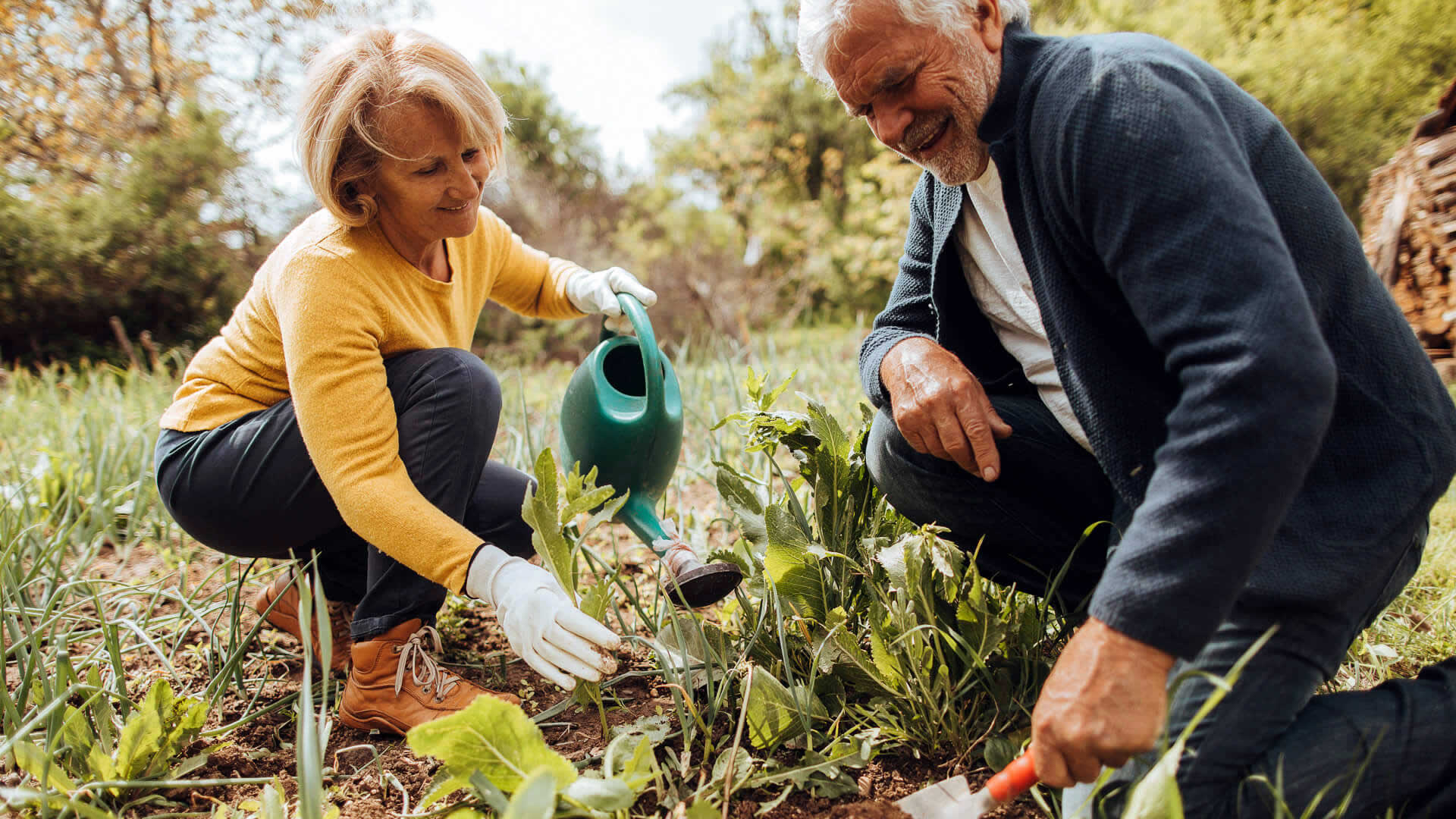 Some people simply should not be farmers. Such was the case with Harry and Sylvia, childless professionals nearing retirement. They’d shared a common dream of one day owning their own self-sufficient farm since the day they’d met, and due to years of focusing solely upon their careers and saving, now had the financial wherewithal to make their dream come true.

For months they poured over possible choices, debating the pros and cons of locations, types of crops and animals, potential natural disasters and annual climates. They debated size of land parcels, terrain and availability and access to fresh water. They finally settled on a partially forested 40 acre plot of land near a small midwestern town.

They’d only been in their new home for a few days before folks started stopping by to introduce themselves. Everyone was so friendly and helpful, and offered to help in any way that they could. Some brought little house warming gifts of preserves, pies and cakes, others dropped off seeds of their favorite veggies, there were a heap of invitations, and even a Farmer’s Almanac.

The new farmers soon began to find out just how much hard work farming is, and after a couple of months had managed to prepare a large garden, repaired a few fences, and now wanted to start introducing livestock to the farm. While in town picking up a few things from the hardware store, they happened to mention what they intended to do to the old boy running the place, who asked them if they had any experience with raising critters.

When Harry and Sylvia admitted that they new to raising animals, the store owner suggested they start with a couple dozen baby chicks and then go from there. They thought it was a great idea and asked what all they’d need. Well, it turns out the hardware store had the lumber and wire to build a coop and chicken run, feeders, waterers and even the feed in stock, but the chicks had to be ordered in, and wouldn’t be in for a couple of weeks.

While waiting for their newest additions to arrive, the couple did a fairly good job of getting things all ready. Then the day came when they finally got the call from town informing them that their order had arrived, and off they went. They both just adored the cute, fuzzy little peepers when they got there, and were incredibly excited about beginning their newest venture.

From City Folk To Farmers

Then, for the next few weeks no one around the area saw or heard much from them, until one day when they had to go back into town for supplies. Recognizing them as they came through the door of the hardware store, the jolly old proprietor shouted “Howdy folks! How’d you make out with those cute little chicks?” However his jolliness dimmed when Harry and Sylvia got a strange, almost sad look on their faces. Harry looked the owner in the eye, and said, “Unfortunately, they all died.”

A Tragic Turn Of Events

The store owner exclaimed “What?!!!”, stunned by the tragic turn of events. Coming around the counter to join them, he asked the couple if they had any idea of what in the world had caused their chicks deaths. Both of them shook their heads ‘No’. Sylvia said, “To be real honest sir, we’re not really certain about what went wrong, but we think that it may have been because we either planted them way too deep, or too darn far apart.” And henceforth, Harry and Sylvia became perfect examples of why some people should NOT be farmers.

Alka-Seltzer is an effervescent antacid and pain reliever, first marketed …

The Johnson family owned a small farm in Canada, just …