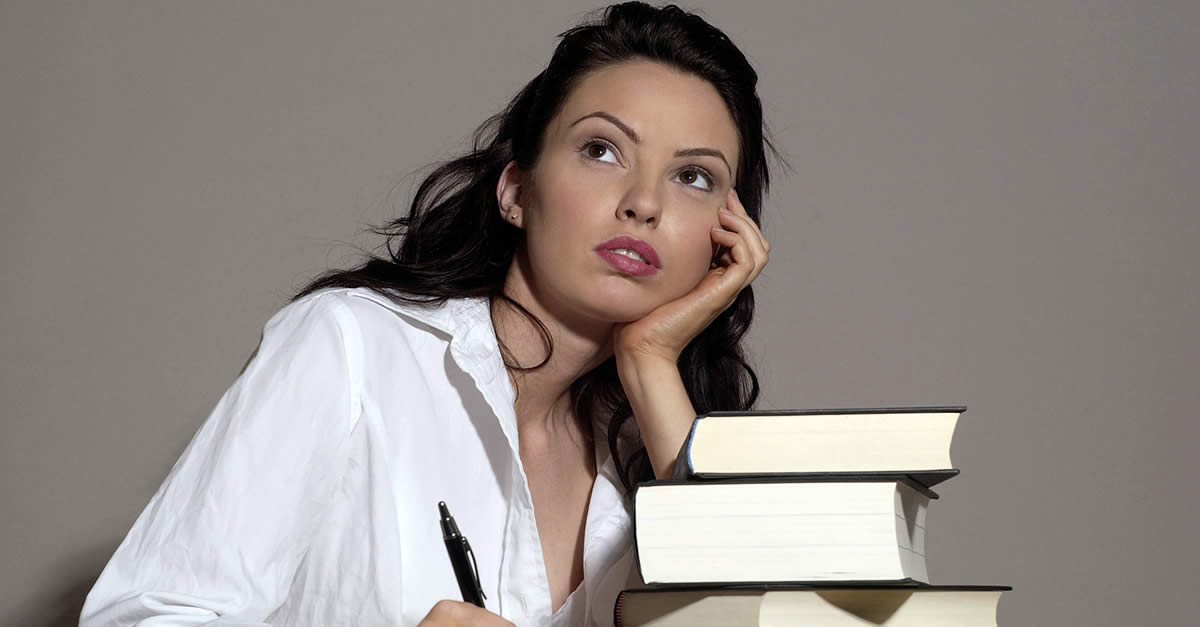 I’ve never been quarantined. But the more I look around the more I think it might not be a bad idea. – George Carlin

The way things are going in our world living off grid looks more appealing. – Ron Murdock

There is a big difference between learning and being re-educated. Learning is a natural outgrowth of curiosity and how things work. One can appreciate things without trying to change them. Re-education is at the other end of the spectrum. It forces people by various methods into ‘acceptable’ forms of behavior

Though re-education has been used for years, I first heard about it just after the Vietnam War ended. My guess was the North Vietnamese communists wanted to ‘reform the South Vietnamese into Communist doctrine.

I can see the day coming where those considered thought criminals will be taken out of ‘normal’ society so they won’t ‘infect’ others. Like if learning how to think is an illness that needs to be ‘cured’ of. Independent thinkers could very well be sent to a work camp or prison even a re-education center.

There must be a variety of ways to re-educate people. All methods involve hard or soft torture to brainwash people into ‘correct thinking’, which isn’t correct by any means. These methods would include poor medical care, sleep deprivation, beatings, heavy workloads, bad diet, lack of clean water. Other ways are forced group confessions and lengthy stay in solitary confinement. At the end of all this a person could be sent to a Room 101 to face their worst fear while tightly bound in a chair.

We’ve reached the above to some degree worldwide. If the politically correct ran with this would they do with politeness as to say we’re been so nice to you, look what we have done for you. Wearing a person down to their core comes in different ways. I really wonder if any organizations has brought this type of coercion into real life.

This is the time I wish I had the gift of foresight to see what exactly is coming down our way. I don’t want to be a continual doom and gloom forecaster, but I don’t have an easy feeling on what may be planned for us by those with evil intentions. 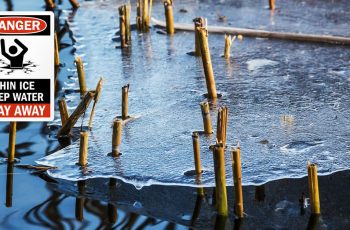 All that was great in the past was ridiculed, combated, … 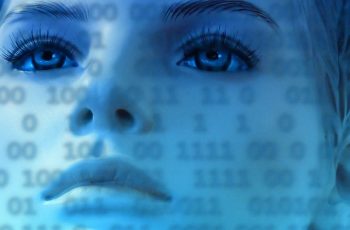 Reality Or Virtual? Are we grounded in reality, or a …